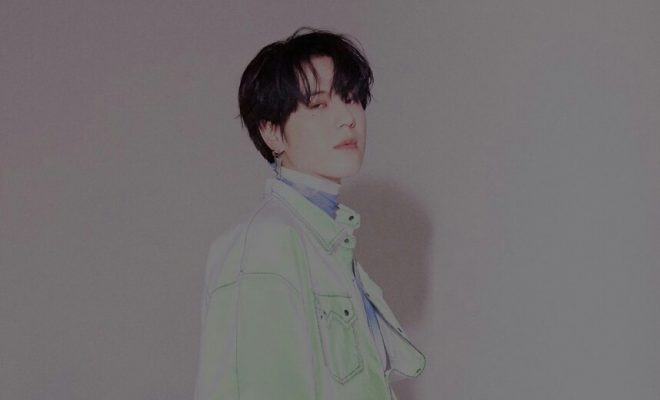 For his first-ever solo magazine pictorial since debut, GOT7’s Yugyeom is taking on the spotlight by starring in a double cover edition of MAPS Magazine’s February 2020 issue! 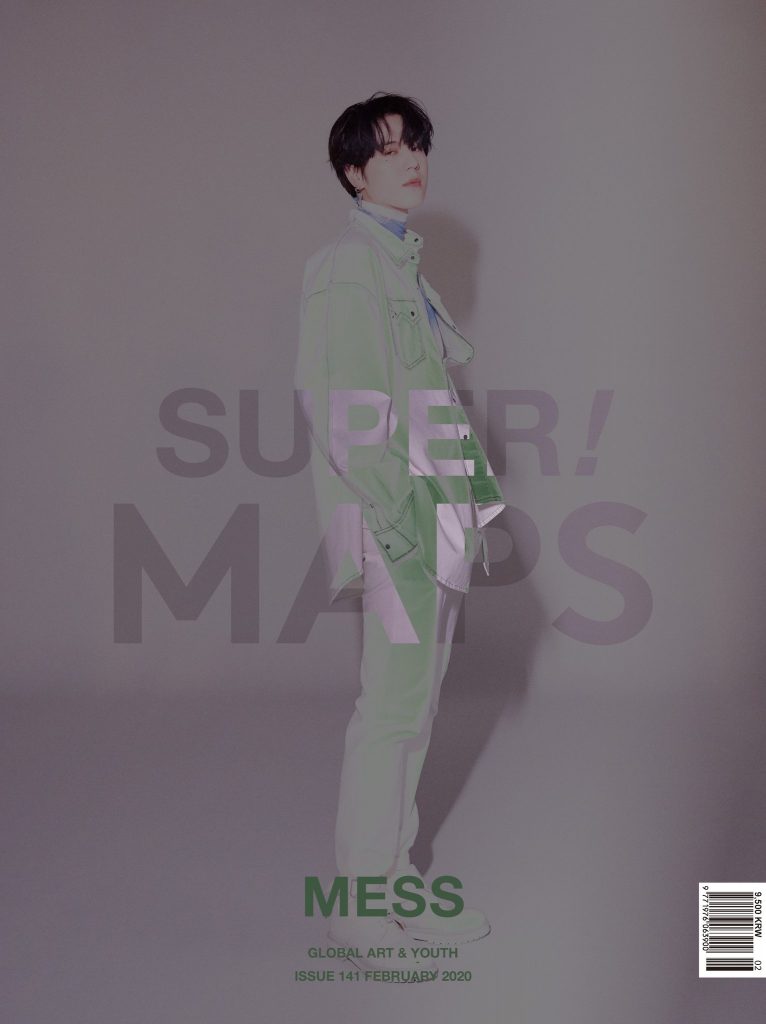 The youngest GOT7 member has made his solo magazine cover debut a huge one by posing for the global art fashion magazine MAPS – with not just one, but two, versions which will surely leave fans very breathless.

One version of the cover showed a full-body cut of the singer-dancer which put his godly visuals on the spotlight, while his perfect and extremely admirable features were what the other version which brought on an extreme close-up highlighted.

Moreover, Yugyeom completed a perfect package of visual delight for the fascinating pictorial with sensuous styling and photogenic poses he sported. Perfectly living up the photoshoot’s retro concept, he also stole hearts by adding his lethal stares to the chic atmosphere. 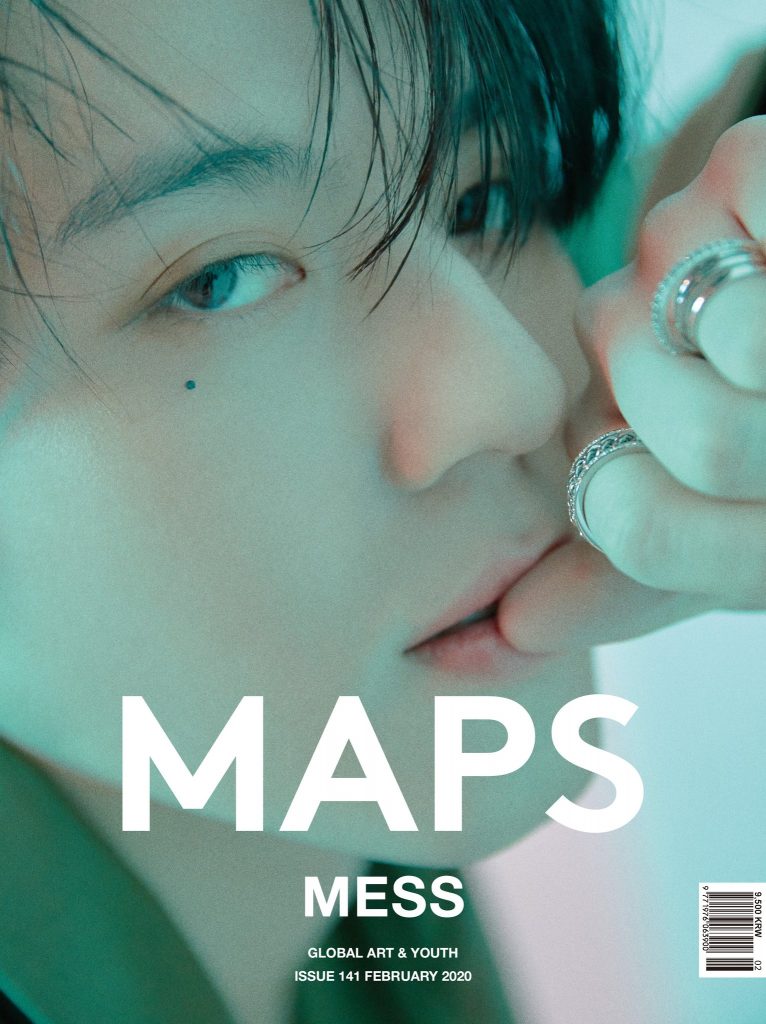 In addition to these two gorgeous covers, the GOT7 member also painted a fantastic mood in a huge 14-page spread for the magazine’s February 2020 issue – gifting fans with so many photographs emphasizing his gorgeousness.

Moreover, it was also shared that Yugyeom made the atmosphere very warm during his photoshoot with his caring attitude towards the staff, proving his beauty inside and out.

We need your support! If you have enjoyed our work, consider to support us with a one-time or recurring donation from as low as US$5 to keep our site going! Donate securely below via Stripe, Paypal, Apple Pay or Google Wallet.
FacebookTwitter
SubscribeGoogleWhatsappPinterestDiggRedditStumbleuponVkWeiboPocketTumblrMailMeneameOdnoklassniki
Related ItemsGOT7MAPS MagazineYugyeom
← Previous Story K-Pop Comeback Spotlight: Super Junior’s Repackage 9th Album “TIMELESS”
Next Story → February 2020 Korean Drama Releases: “Tell Me What You Saw”, “Hi Bye Mama”, “I’ll Find You On A Beautiful Day” & More