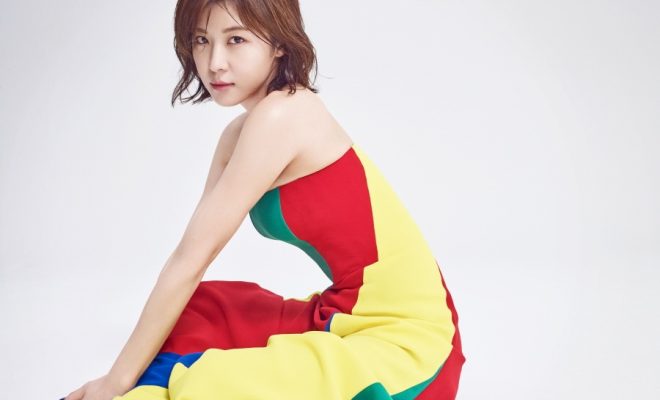 Ha Ji Won is happy and regal in proving her star power across Asia!

The actress is the cover model of Hongkong magazine Prestige for April. The luxury magazine was published simultaneously in Singapore, Taiwan, Hongkong and Thailand on April 6. 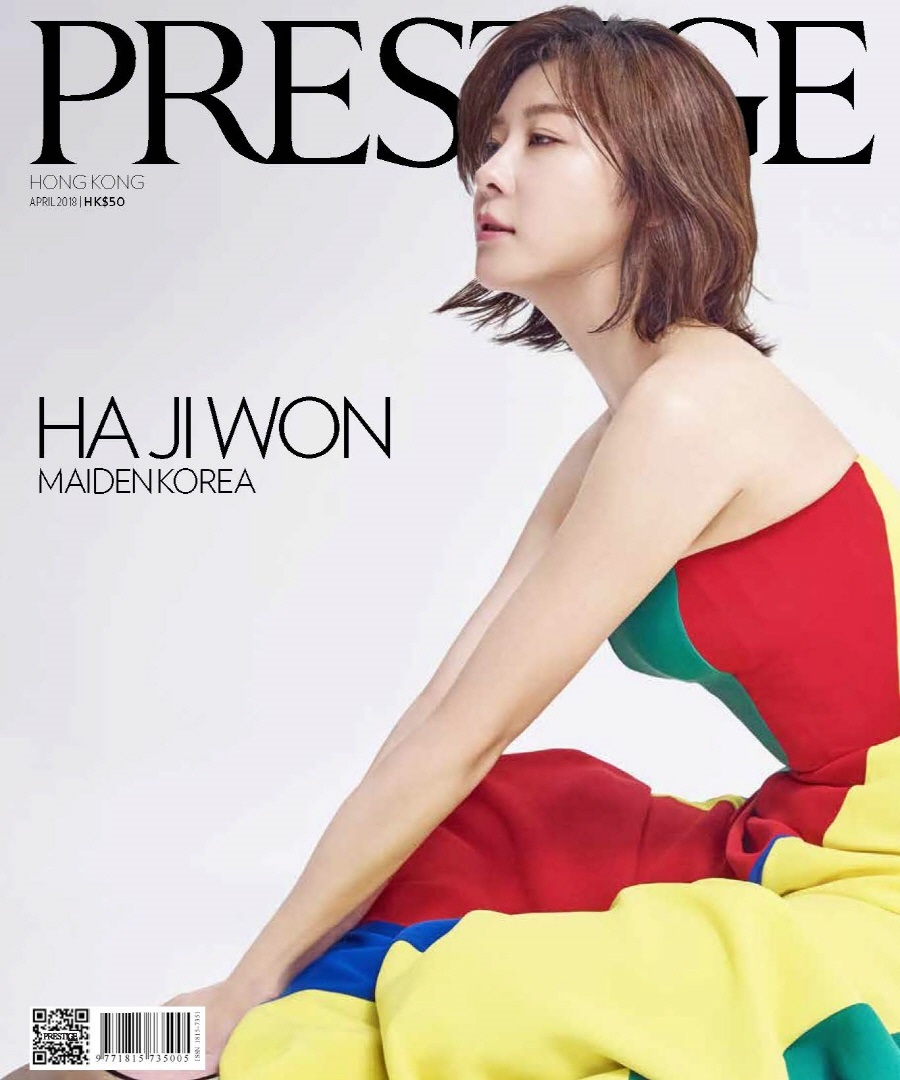 Ha Ji Won dons vibrant clothing in attractive hues while flashing genuine smiles in the captured images. As one of the top Korean wave star, Ha Ji Won has embodied women empowering roles, hence she is a perfect model for the gender.

Her memorable characters in Secret Garden, Empress Ki and Damo have yielded inspiring messages for the viewers. 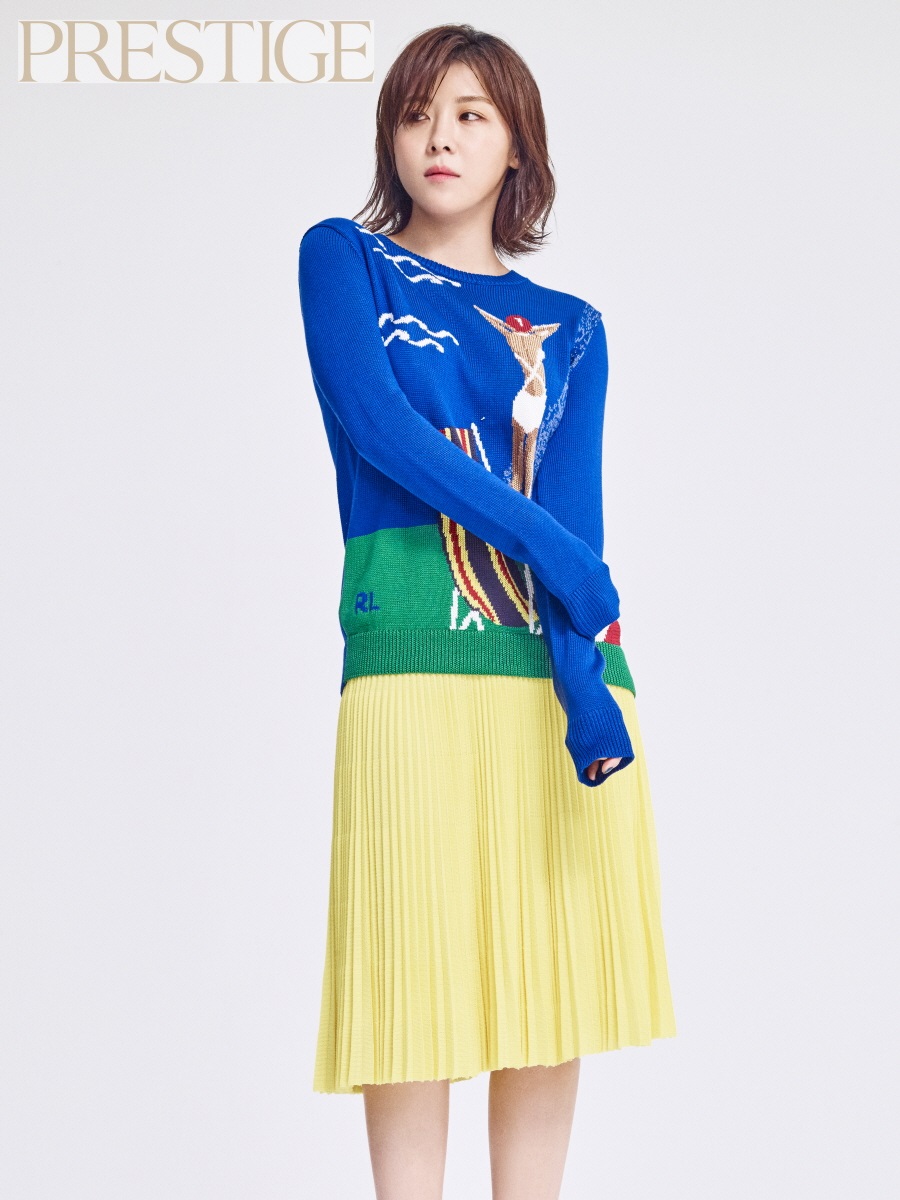 In the subsequent interview, Ha Ji Won revealed shifting to a “healthy diet” is her secret to maintaining her beautiful face.

When asked about her plans, she answered she wants to work on different characters that will enable her to meet with new experiences and people.

Prestige also peeked on what kind of old story Ha Ji Won will tell her future granddaughter. She candidly showed her romantic face and cheerfully answered, “It’s a very interesting question. I will tell her a beautiful and romantic love story. I really wanted to make a romantic love. And I will surely keep my promise to make such a beautiful love.” 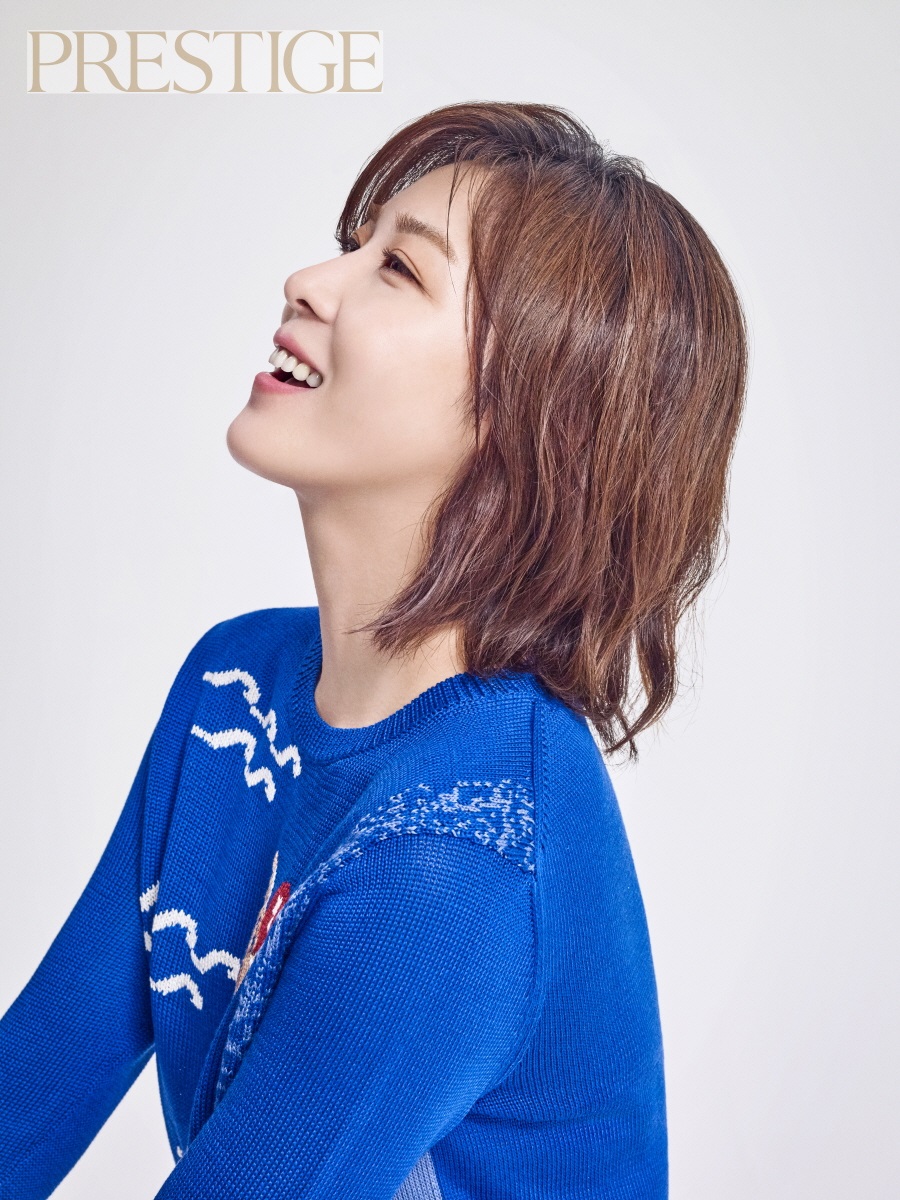