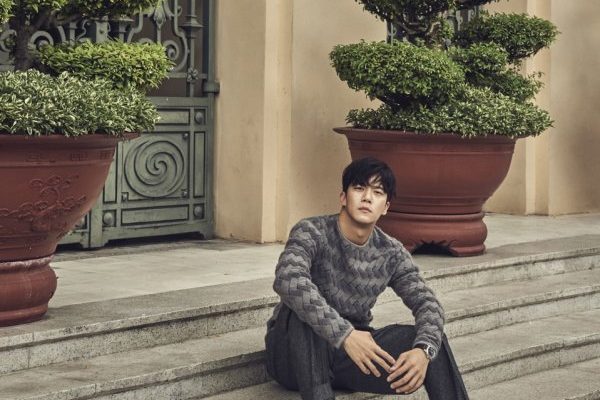 Age is but a number for versatile actor Ha Suk Jin.

The male lead of refreshing drama Your House Helper poses for fashion magazine Cosmopolitan with stunning Vietnam as backdrop for its October issue. 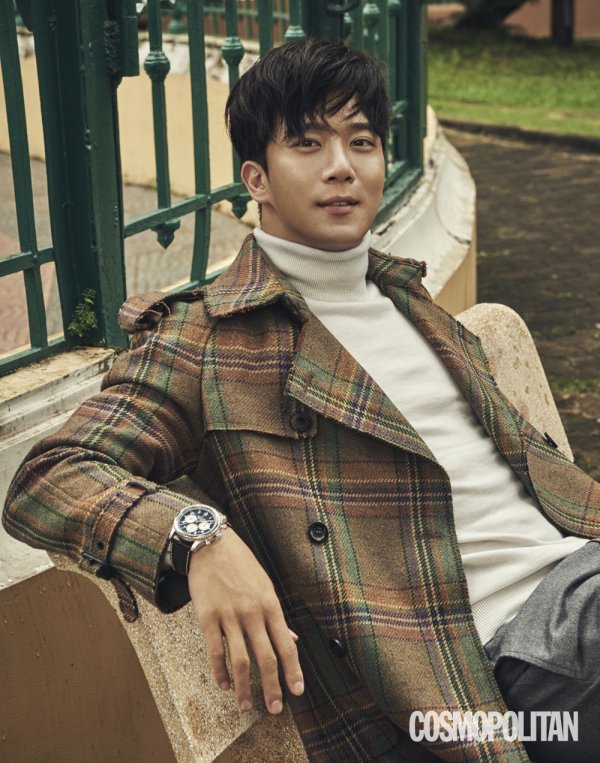 Set in Ho Chi Minh City, Vietnam, the dashing actor pulls off chic and comfy mood to complement the season of Autumn.

During the photoshoot, Ha expressed not being burdened of reaching the prime of his life. He reasoned the advantages of getting older as a process of learning more through experiences.

Known as an intelligent man, the actor is a mainstay of Problematic Men, a show that is composed of smart Korean celebrities who are given complex puzzles to solve.

When asked about his similarity to his recent drama role as a male “house helper”, he responded how living alone forces someone to figure out everything on his own. This, in some way, has helped him in channeling his unique character.

Detailed photos and interviews of Ha Suk Jin can be found in the October issue of Cosmopolitan through its official SNS and website. 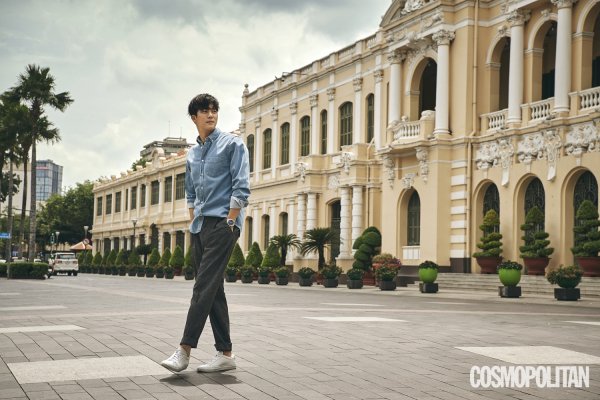 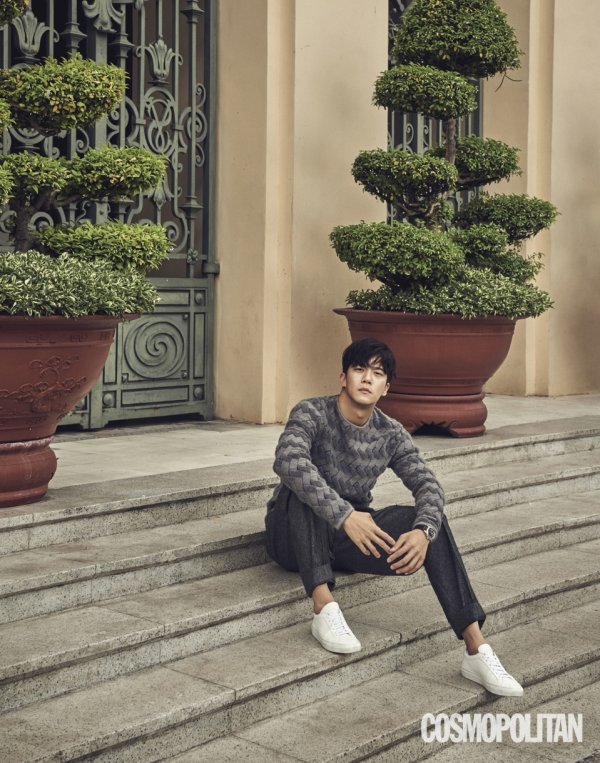 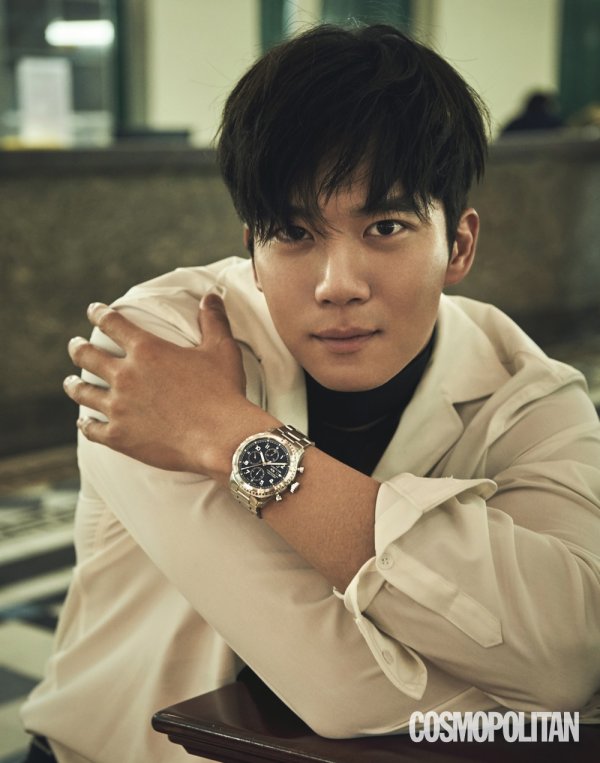 We need your support! If you have enjoyed our work, consider to support us with a one-time or recurring donation from as low as US$5 to keep our site going! Donate securely below via Stripe, Paypal, Apple Pay or Google Wallet.
FacebookTwitter
SubscribeGoogleWhatsappPinterestDiggRedditStumbleuponVkWeiboPocketTumblrMailMeneameOdnoklassniki
Related ItemsHa suk jinYour House Helper
← Previous Story MONSTA X Releases Special Music Video In Celebration Of #MonbebeDay
Next Story → Infinite’s L Proudly Claims His Idol Roots In Recent Interview With The Star Magazine