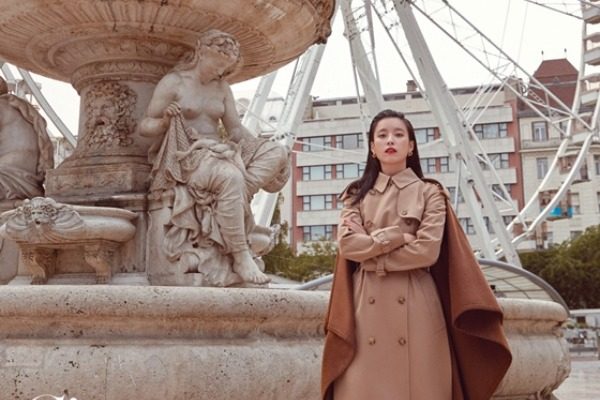 The actress looks alluring in the photos released for the magazine’s October 2019 issue.

Han Hyo Joo is next month’s featured actress of Harper’s Bazaar. She wears Burberry’s new collection in the photo shoot and exudes luxury and elegance. 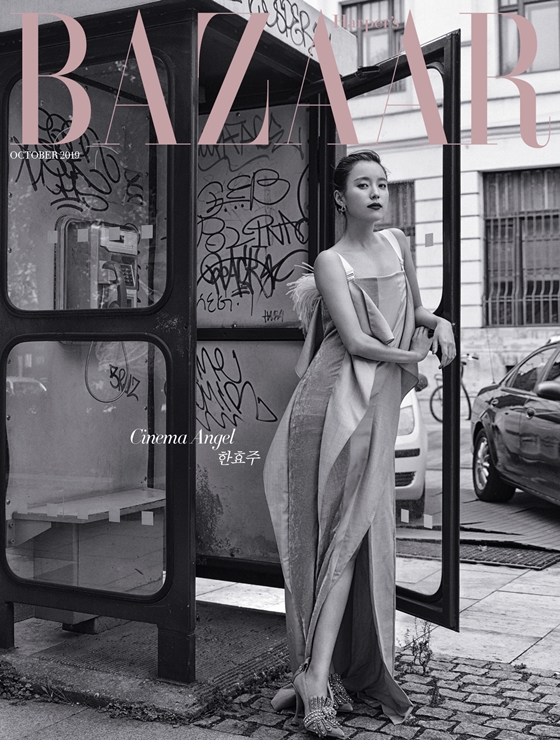 The actress is set to star in the US television series Treadstone. A spin-off from the Bourne film franchise, the series will follow highly-classified CIA project that trains operatives to be untraceable. Han plays the role of So Yun. Her character will face challenges as she tries to protect her family after uncovering secrets about herself.

In the following interview, Han Hyo Joo said, “I am excited and nervous at the same time. After sending the audition tape and landing the role, I started working in October last year.”

She added that she has, in a way spent a whole year being busy working for the drama.

The actress further revealed that she felt burdened adding that, “Because it was a new type of challenge, I did feel some pressure, but I told myself to work hard to live up to it.” 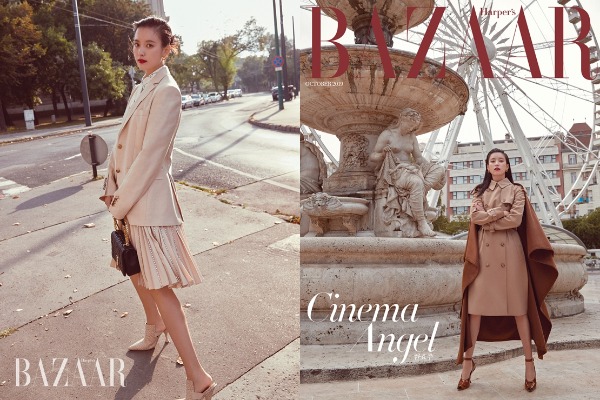 Action is a challenging genre, but she divulged she always dream of doing something like it. “I always wanted to do action”, she confirmed. “Whenever I do work promotions, I often encounter the question about the genre I want to challenge next and I always answered I want to try action.”

Furthermore, the actress seemed to have prophesied getting the role. She recalled that in one of her interviews, someone asked about the kind of action she would like to try doing. Her reply was “something like the Bourne series”. 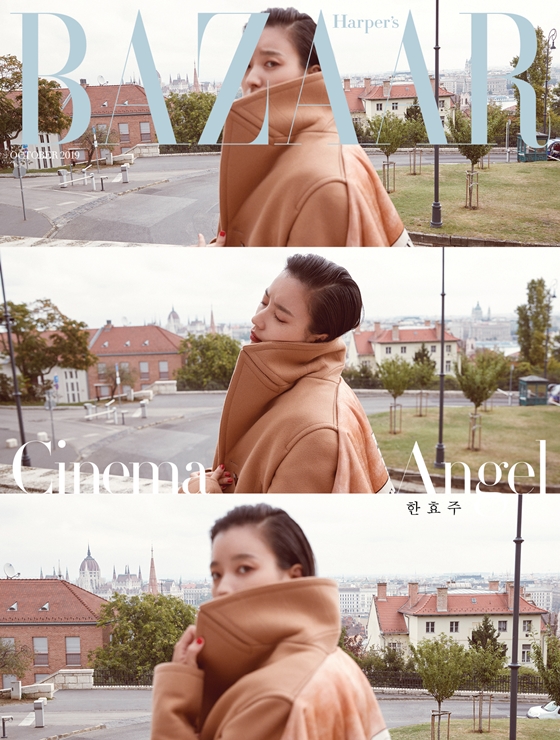 “I couldn’t actually believe I am now part of the series. I felt really nervous and excited even before my audition. You don’t always get to do something just because you are determined to do it or has always wanted to. In that I am fortunate, because there are fewer opportunities for actresses to do action genre”, Han Hyo Joo continued.

“I have been trying for a long time now and I am thankful that finally I am doing something I have always wanted to do”, she concluded.

Harper’s Bazaar October 2019 issue featuring Han Hyo Joo is already available. Check it out for the complete interview and more photos of the actress.