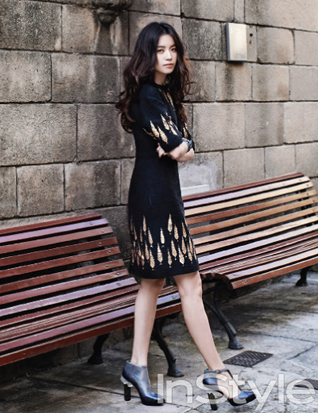 InStyle Korea will include yet another photoshoot shot abroad in its October publication. In addition to Lee Yeon Hee‘s pictorial shot in Prague, InStyle will feature actress Han Hyo Joo in the historical city of Barcelona, Spain. Han also participated in an interview where she reveal her thoughts on Spain, her happiest moment, and many more fun facts.

While in Spain, Han shared that she was able to visit Sagrada Familia which she considered the best of Gaudi‘s extraordinary architectural projects. When asked about the moment when she was most happy, she replied that she really enjoyed attending a Damien Rice concert. Han also elaborated on The Iron Lady, her grandmother, and the childhood she spent in the countryside.

Check out the pictorial featuring Han Hyo Joo below: 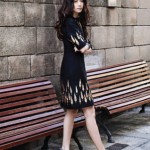 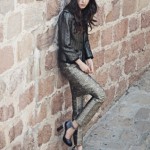 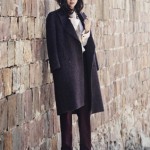 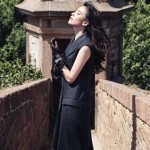 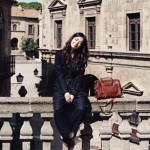 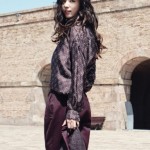 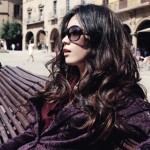 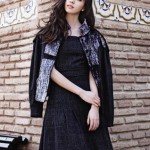 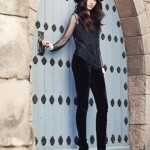 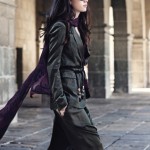