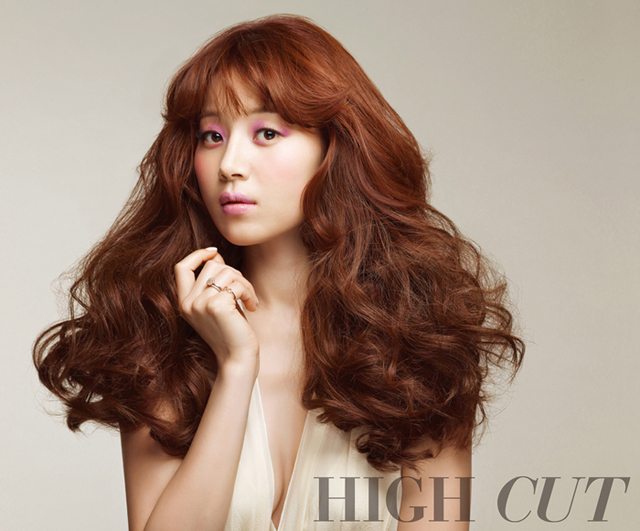 Volume 97 of High Cut magazine will include a pictorial featuring Han Ji Hye sporting voluminous hairstyles. The spreads exhibit the actress with three wavy and curly styles that reflect the breezy Spring season.

The first image is titled as Abundant Wave and Han is seen with hair, rich in color and overflowing with waves and curls. Her eyelids have a glimmering pink tint and her lips are colored with a light shade of pink.

The second hairstyle Han sports is called Baby Perm Wave. She has luscious curls styled with mousse, raised to shorten the length of her hair,  as well as to make it appear thicker. She wears silver eye shadow make-up and light pink lip make-up.

Last but not least, Han exhibits a Soft Wave hairstyle. The loose ripples of her hairstyle produce a calm and elegant atmosphere. Han is seen with light orange eye make-up, and light red lip make-up.

Take a look at Han Ji Hye’s pictorial for High Cut magazine below: 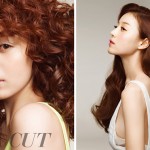 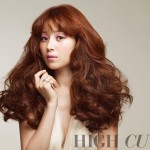 Hellokpop, as an independent Korean entertainment news website (without influence from any agency or corporation), we need your support! If you have enjoyed our work, consider to support us with a one-time or recurring donation from as low as US$5 to keep our site going! Donate securely below via Stripe, Paypal, Apple Pay or Google Wallet.
FacebookTwitter
SubscribeGoogleWhatsappPinterestDiggRedditStumbleuponVkWeiboPocketTumblrMailMeneameOdnoklassniki
Related ItemsfashionHan Ji-hyeHigh CutmagazinePhotoshootpictorialSpringVolume 97
← Previous Story Kim Kang Woo and Kim Bum for Elle Korea
Next Story → Actress Jung Ryeo for Elle Korea