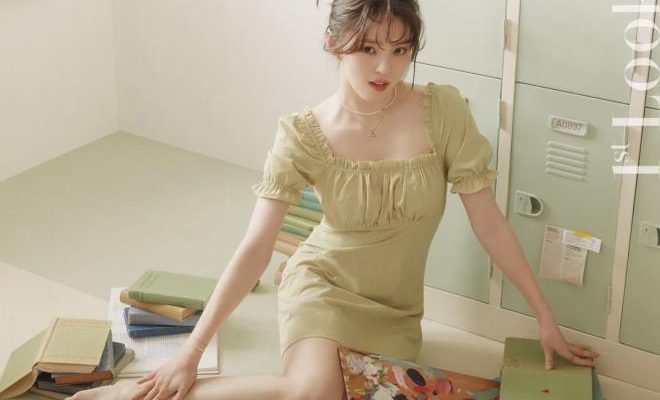 Showing off her demure and sweet side, rising actress Han So Hee effortlessly nailed her latest feature with 1st Look Magazine! 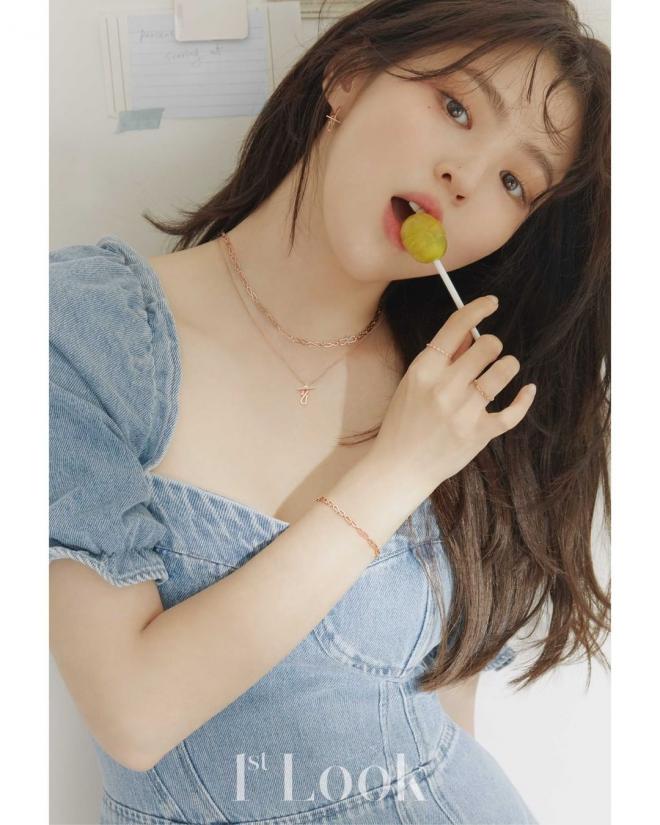 Flaunting her amazing projecting skills, the stunning actress showed a girly and enticing appeal, while garbed in pastel-colored summer outfits.

Shot against bright and campus-themed settings, Han Seo Hee further aced the pictorial concept with her versatile and chic gestures as well as posh poses. She perfectly embodies the vibe of the current season, while exuding a goddess-like aura. 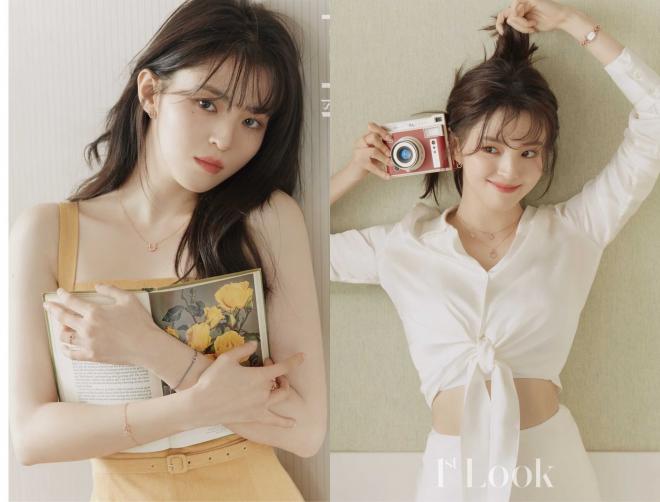 Her ethereal visuals and out-of-this-world facial features are really worth emphasizing. Despite wearing simple dresses, she managed to make many heads turn because of his remarkable appearance.

While sporting various sweet facial expressions, she was able to prove why she is one of the most sought-after and hottest Korean stars today. Anyone would have a brighter and better mood just by looking at her gorgeous face.

The soft makeup look she is flaunting also complements her milky white skin and the innocent vibe of the overall shoot. 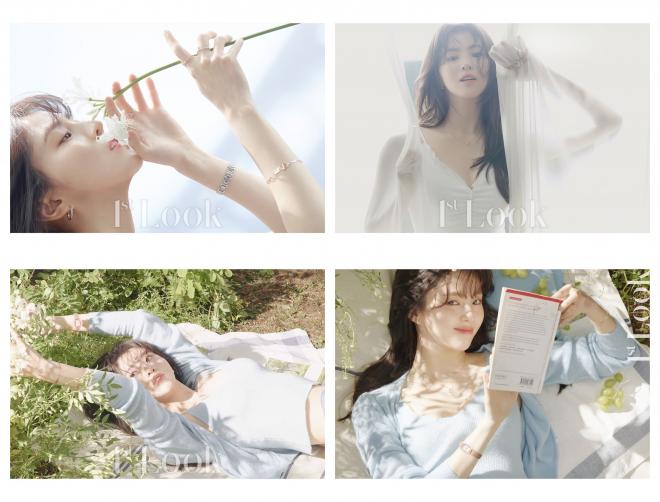 She plays the character of Yu Na Bi, an art student, who broke up with her past love due to his unfaithfulness. Han So Hee stated that she can empathize with her role in the program but there are a lot of emotions she tried to understand in order to portray it well.

“The thoughts and actions of the butterfly I’m in charge of are a bit complex. Actually, as of right now, there are more parts where I think, ‘If I were a butterfly, I wouldn’t do this. That’s why it’s sad to see a butterfly, and it’s also pitiful. But if it was me in the past, I think I would have made a choice that was not very different from that of a butterfly,” she shared.

When asked about her thoughts about her fellow main lead Song Kang, So Hee said, “Mr. Song Kang seems to be similar to the character he plays, Jae-eon, but he does not resemble him in various aspects. I think that Park Jae-eon has a much more attractive character than the original by adding Song Kang’s original clear and playful appearance. He is a person who works well with acting and gives good energy so that the other actor can immerse himself in the drama.” 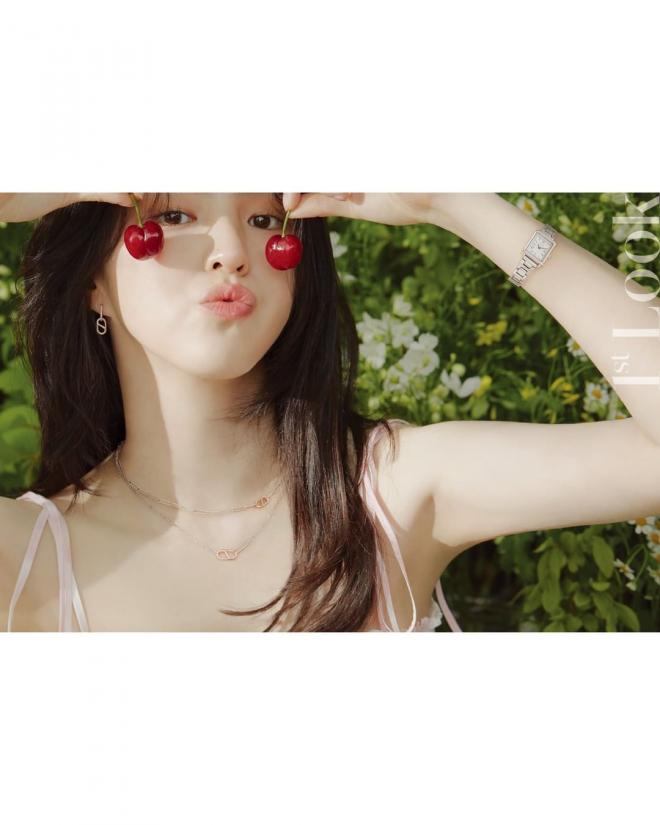 Fans can see more fantastic photos and know more about So Hee’s interview in the July 2021 edition of 1st Look Magazine, as well as its social media channels and official website.

Meanwhile, Nevertheless is currently airing on JTBC every Saturdays at 11 PM KST.