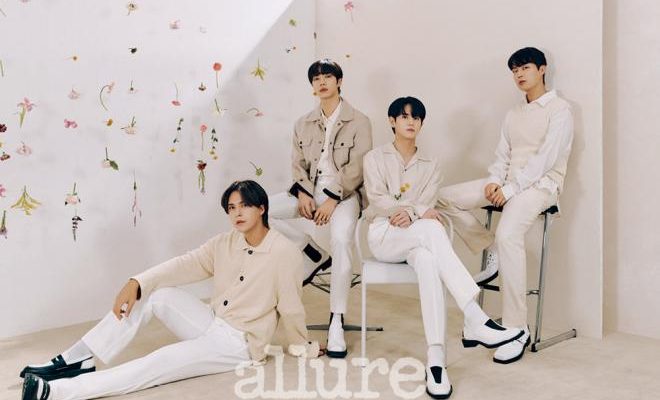 For the latest issue of Allure, the magazine will be featuring the sensational boy group Highlight!

Highlight display their refreshing charms and sheer charismatic beauty in the recent pictorial for the Allure Korea magazine October 2021 issue! 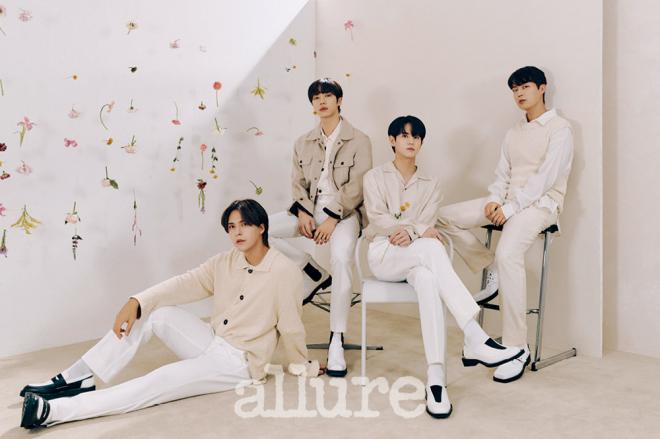 In an accompanying interview, the members were asked what they’ve been up to. Lee Gikwang shared, “All the members have a lot of personal schedules. I think by the time this interview comes out, my fake documentary variety show and other schedules have started. The specifics are still a secret, but please stay tuned. I also recently started playing golf and it was so much fun.” 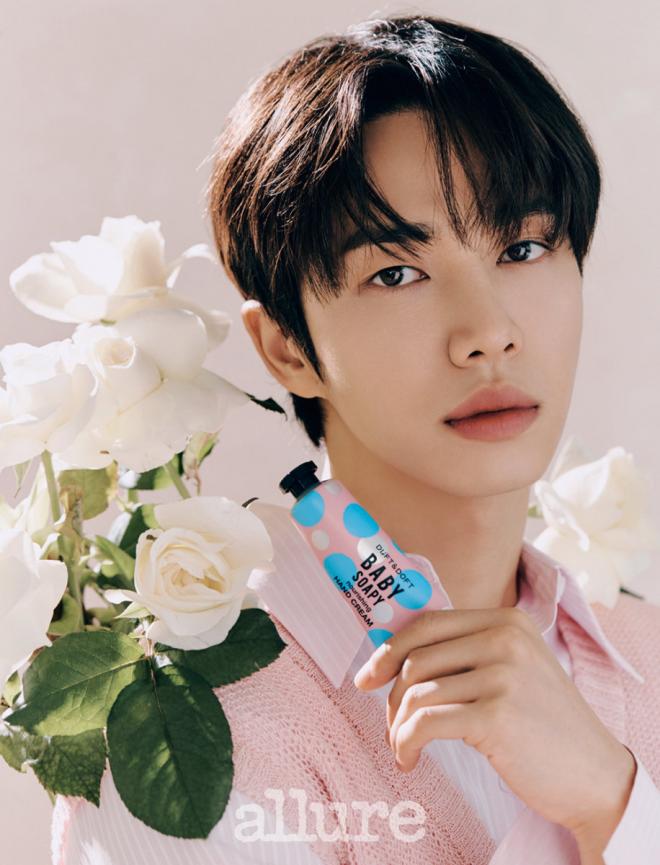 Yoon Doojoon continued, “I will start filming a movie soon so I’m studying the script. Even though it’s a cameo, it’s been a while since I’ve appeared in a movie so I’m nervous. I’ve also been paying lots of attention to the editing of videos that I am going to upload on my YouTube channel, which I opened a few months ago, but I haven’t been able to film due to COVID-19 so I’m upset.”

Son Dongwoon mentioned, “I’ve been filming my web drama titled The Guys I Want to Catch (literal translation). I’m embarrassed, but since it’s my first acting challenge, please enjoy it.” 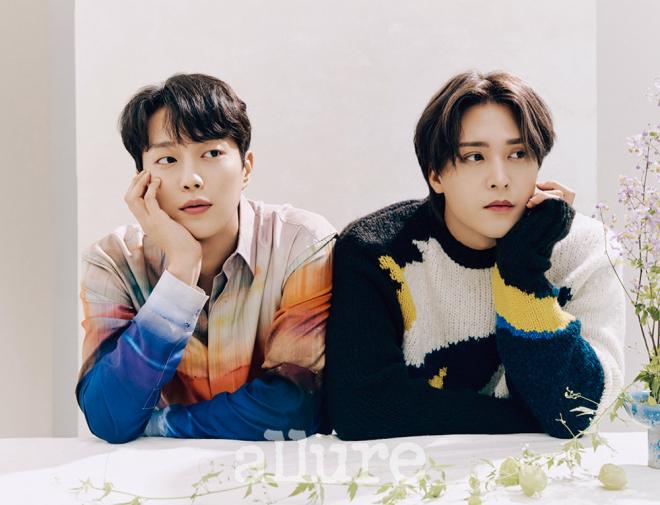 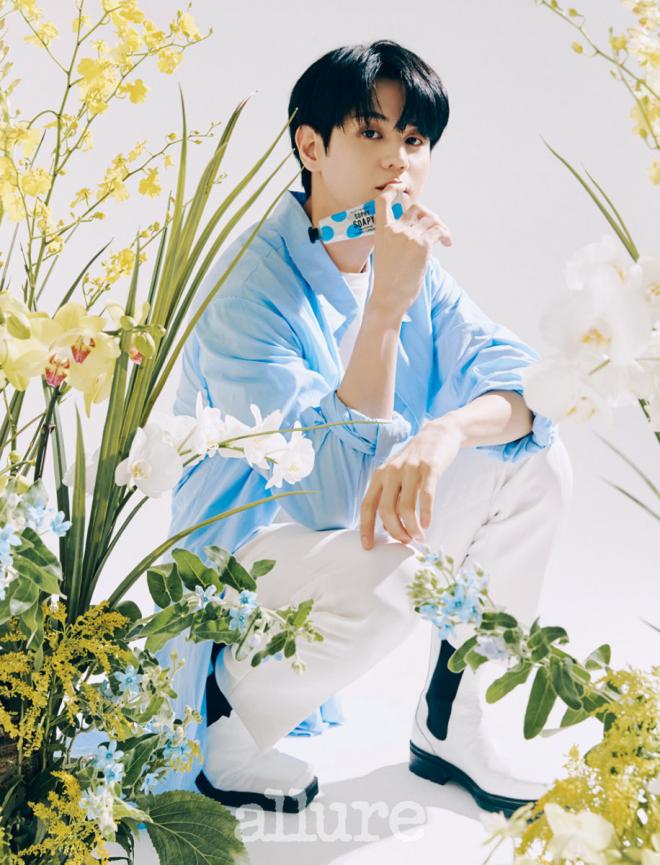 Teaming up with the Duft & Doft for the pictorial, the members were asked what beauty items they always bring in their bags. Lee Gikwang picked perfume and commented, “I am really interested in scents. If the schedule takes long, I spray it from time to time, and it’s good since it changes my mood.”

Moreover, Yang Yoseob explained, “When I’m visiting the agency or just going to practice, I always bring lip balm. I have dry lips, so I apply it often.” 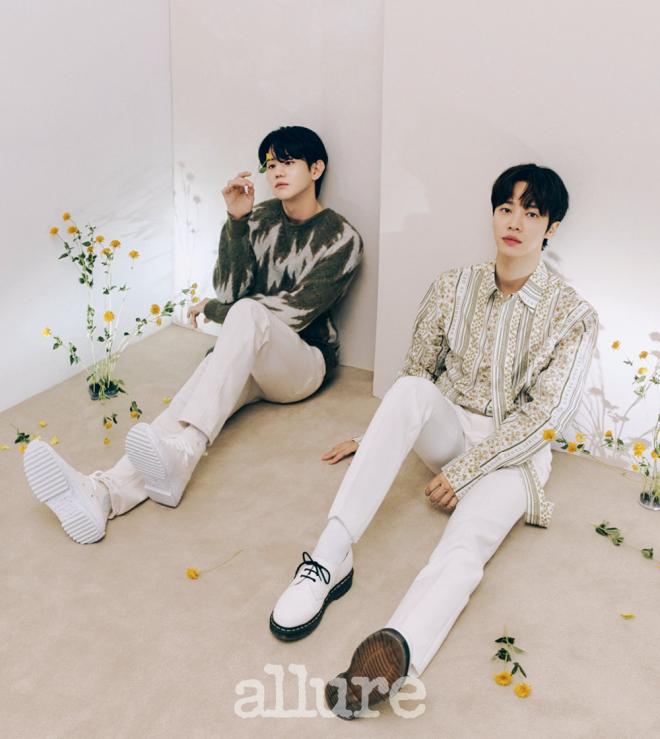 To conclude the interview, on behalf of the group, the reliable leader Yoon Dojoon has left a message for the Allure audience as well as their lovely fans, Lights. He expressed, “Each of us are doing well in our own homes and doing our jobs faithfully. I hope all the fans and Allure readers seeing this article have a fruitful autumn day!”