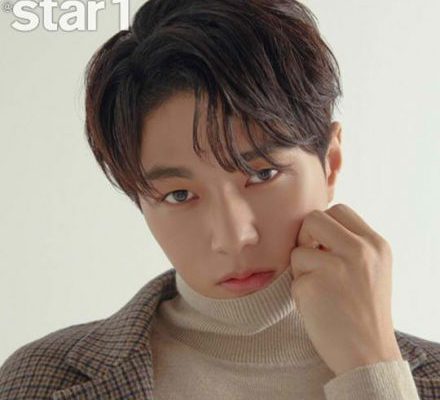 INFINITE’S L will surely charm his way into fans’ hearts with his beautiful looks and modish aura!

South Korean idol-turned-actor Kim Myung Soo, most commonly known as INFINITE’s L, has recently flaunted his captivating visuals and stylish vibes as he participated in a photoshoot with Star1 magazine. 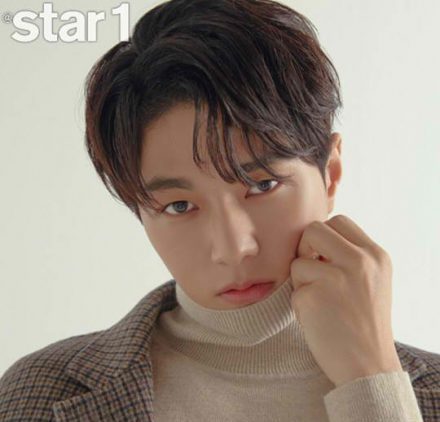 On September 19, the fashion and lifestyle magazine released the stunning photos of the handsome star through several media outlets.

Decorating the cover of Star1, L perfectly exudes an “autumn boyfriend” as he donned several sophisticated nude-colored outfits. Featuring his sharp yet sweet demeanor in the first shot, he obviously has the power to mesmerize everyone thanks to his beautiful face and delicate gaze.

Bringing the similar alluring aura, he then went for a more relaxed pose in the second photo. He sported a brownish mustard turtle neck partnered with a light-colored ensemble that totally matched his autumn styling. 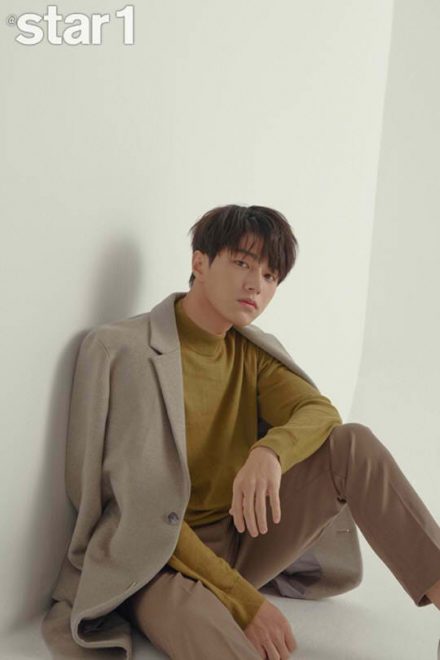 Aside from gracing the photoshoot with his amazing visual and elegant poses, he likewise gamely participated in an interview with Star1.

When asked about his experience while filming his previous drama project Angel’s Last Mission: Love, L expressed his gratitude for the support that he had received for his very first leading role.

“I was grateful for the opportunity to take on my first romance leading role. There were a lot of new things that I learned and felt during filming,” he said.

Humbly believing how lacking he was during the early stages of his acting career, L took the chance to apologize to fans for not being able to deliver good results in the past. Moreover, he assured everyone that he will be showing cooler sides of him in the future by consistently building his filmography.

Meanwhile, fans should watch out as L is set to take on a brand-new challenge soon. From captivating everyone’s hearts as Angel Dan in his previous project, he will then try to show off his charms as a human cat in upcoming KBS 2TV drama Welcome.

We need your support! If you have enjoyed our work, consider to support us with a one-time or recurring donation from as low as US$5 to keep our site going! Donate securely below via Stripe, Paypal, Apple Pay or Google Wallet.
FacebookTwitter
SubscribeGoogleWhatsappPinterestDiggRedditStumbleuponVkWeiboPocketTumblrMailMeneameOdnoklassniki
Related ItemsInfinite's LInfinite's L Star1 Magazine
← Previous Story K-Photo Reel: Shin Min Ah, Kang Daniel, Cha Eun Woo, INFINITE’s L & More For Cartier’s Brand Collection Party
Next Story → K-Drama Premiere: “The Great Show” Aims To Stage A Spectacular Political Spectacle