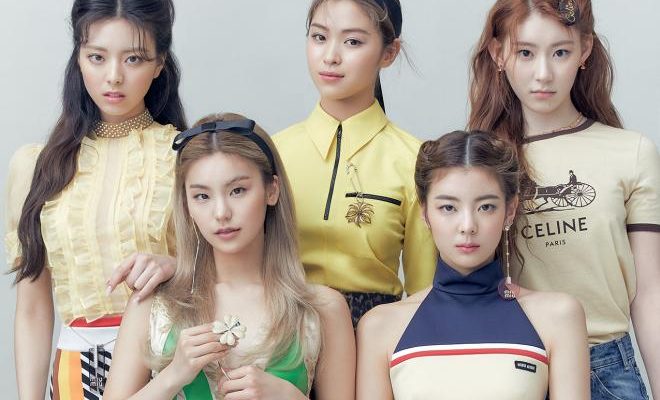 ITZY definitely stunned the audience with their demure and lovely sides as they stunningly graced the March cover of Singles Magazine Korea!

ITZY proved once again that they suit any style and concept in their latest vintage-themed photoshoot with Singles magazine. 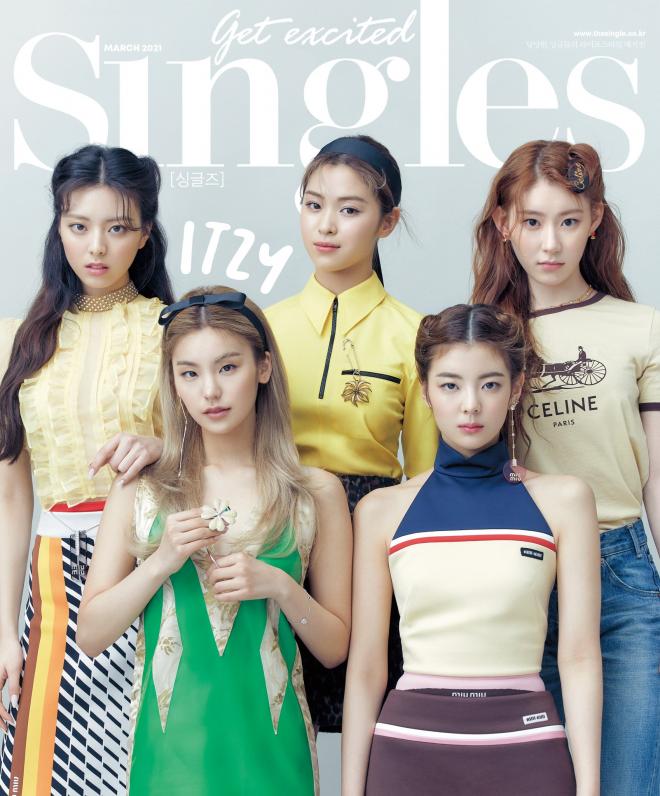 Demonstrating their unique chemistry, the talented girl group showed a bright and glamorous image while garbed in puffy and elegant dresses as well as fashionable casual clothing pieces.

Shot against crisp and clean settings, the alluring idols further completed the pictorial vibe with their posh, hairstyles and natural make-up looks.

As they exhibit their top-tier visuals, ITZY further drew attention to their charming facial features and charismatic gazes. 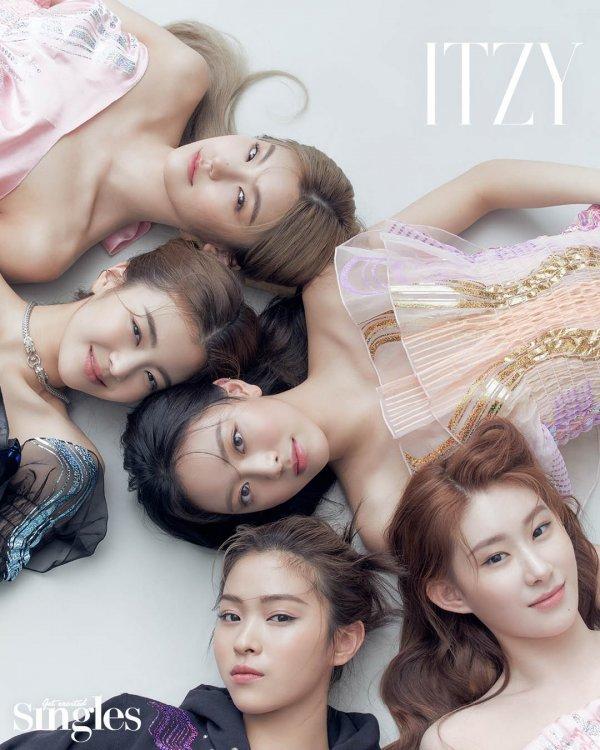 Generating a youthful and flowery atmosphere, the girls also cast fresh and stunning looks with their exquisite poses and enchanting expressions.

A SOLID AND WELL-ROUNDED GROUP

In the pictorial’s accompanying interview, the group spoke candidly about their recent English album, their distinct charms, and their aspirations as artists.

When asked about any fun episodes during the Not Shy English Ver making process, Yeji said that the most memorable one was when the group took the challenge to dance in tight costumes for the album’s accompanying ZEPETO music video.

“We wanted to showcase each member’s individuality… It seems like we were the first to do the gestures ourselves. While watching the completed video, the faces, costumes and facial expressions that vary depending on the angle are all so identical that the members enjoyed watching it,” she added. 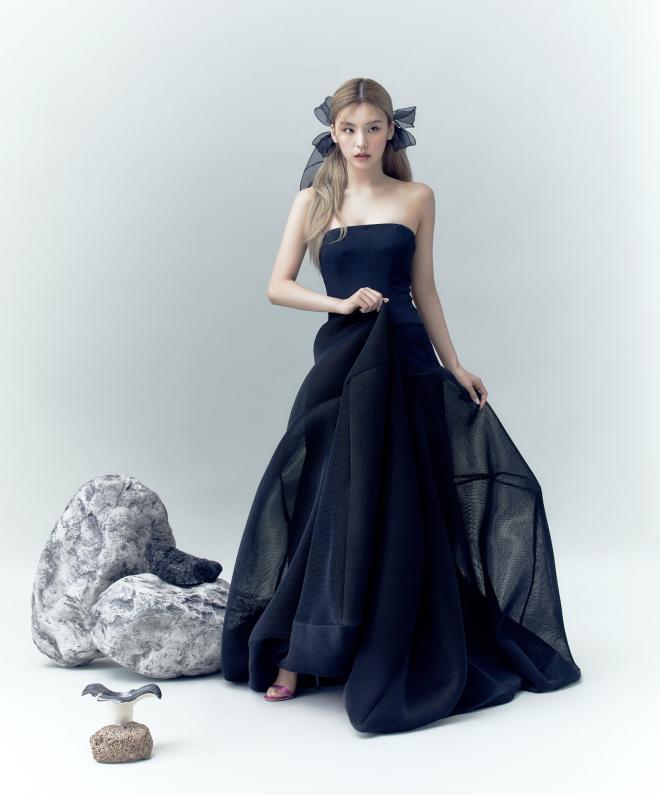 Yeji has been impressing the general public with her multiple talents. She shared that their 2020 hit song “Wannabe” resonates with her personality the most.

She said, “My motto is ‘believe in myself.’ Before ITZY was formed, the motto gave me a lot of courage necessary in the moments of challenges and failures. Our song accurately contains this message, which is what I wanted to convey.” 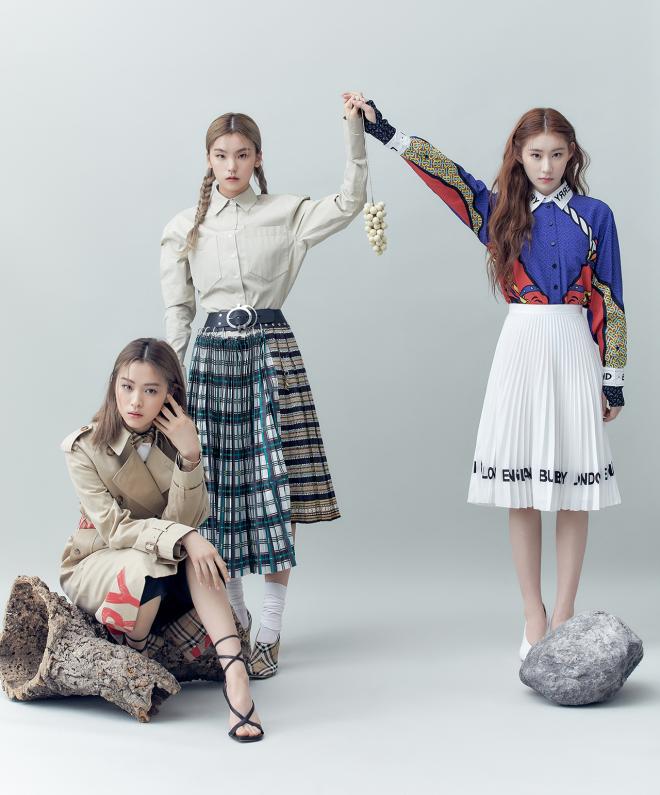 Meanwhile, Lia, who has been excelling at the top of her vocal game every comeback, disclosed that “DALLA DALLA” is the song the relates to her the most.

“The part of the hook that goes ‘don’t measure me by your standards. I love being myself, I’m nobody else’ is my favorite. I am also the type who has a firm opinion of living satisfied within my own standards. The standards of happiness, success and failure vary from person to person, so I don’t think there is a need to live trying to match those standards,” she explained. 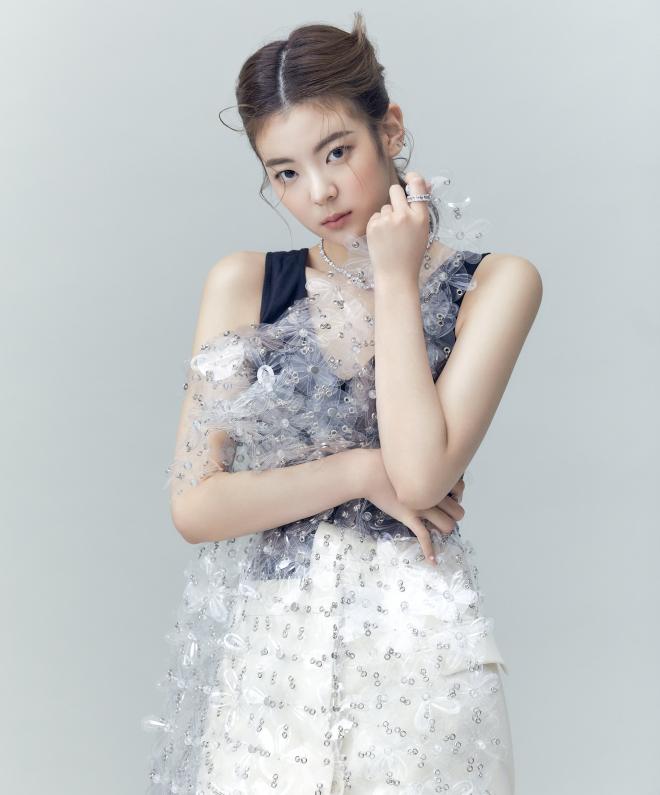 Expressing admiration for her group’s solid bond and friendship, Lia also said, “ITZY’s unique charm must be our energy. That energy is found in our dance and performances but there is also the healthy vibe you get when you close your eyes and listen to our songs.”

Speaking briefly about their group’s charms, Ryujin shared that creating and executing well-planned performances are what ITZY pays most attention to.

“We seem to have established our style through our energetic songs with vibes matched with eye-pleasing choreography as well as vibrant styling,” she said. 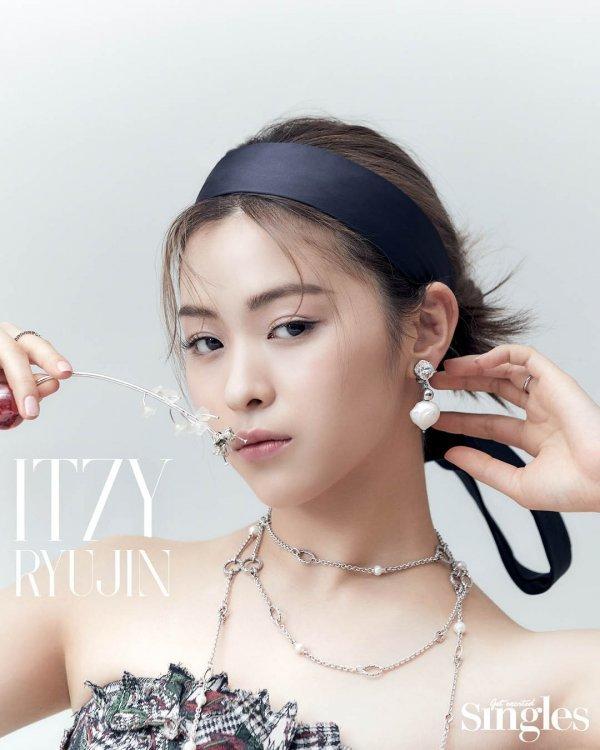 When asked about the difference between her on-stage and off-stage personas, Ryujin said, “Among the difference is my values. If I had set up my own frame and acted on my own accord before debut, right now it feels as though I have opened up that door completely.”

While it is already common knowledge to MIDZYs who have been with the group since day one, the girls of ITZY started their career at a very young age.

But for the group’s maknae, Yuna, her debut is truly a blessing as she is able to share her abilities and talents with the whole world.

“I want to work hard and continue to move forward. The more you do something, the greater your greed grows. I feel very happy the moment I feel liberated when I get on stage,” she explained. 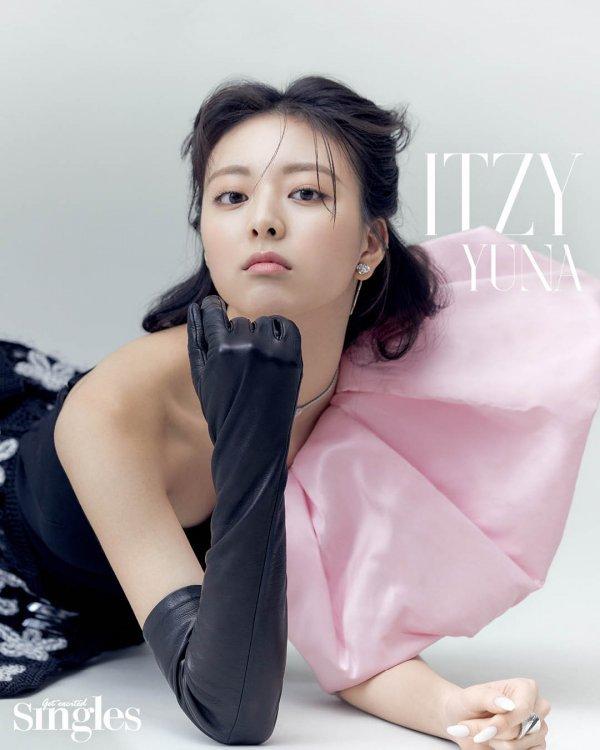 Despite having been exposed to the world of glitz and glamour earlier than usual, Yuna also said that she still has a lot of charms to show in the future as her potential “has not exploded yet.”

“I am personally looking forward to becoming an adult next year. I also want to try various things and find the side that matches me perfectly,” she added. 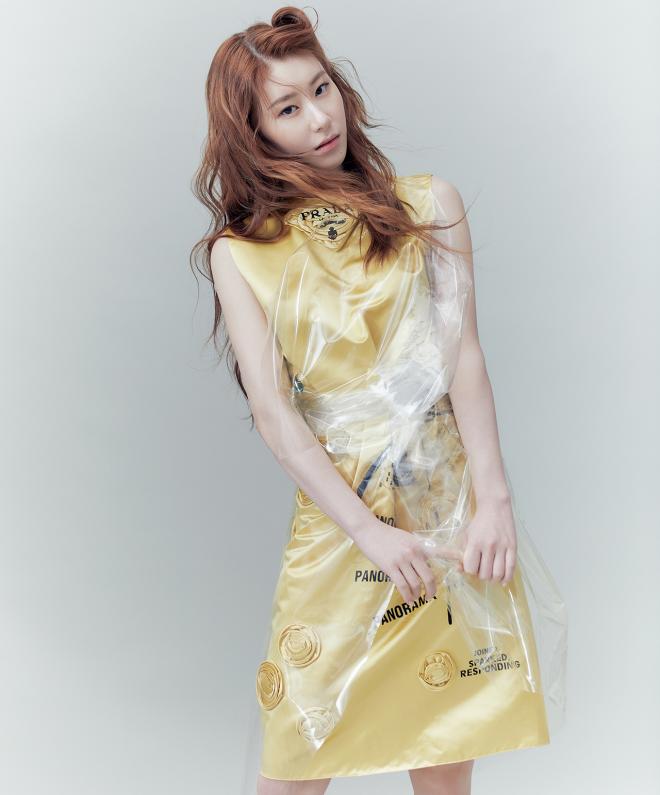 Concluding the interview with great hopes, the group’s main dancer Chaeryeong, said that she wants ITZY to be more known globally.

“It would be great if we can give good energy from consistently having great stages and performances. As Chaeryeong, I would like to put down my shyness and become a bolder person,” she said. 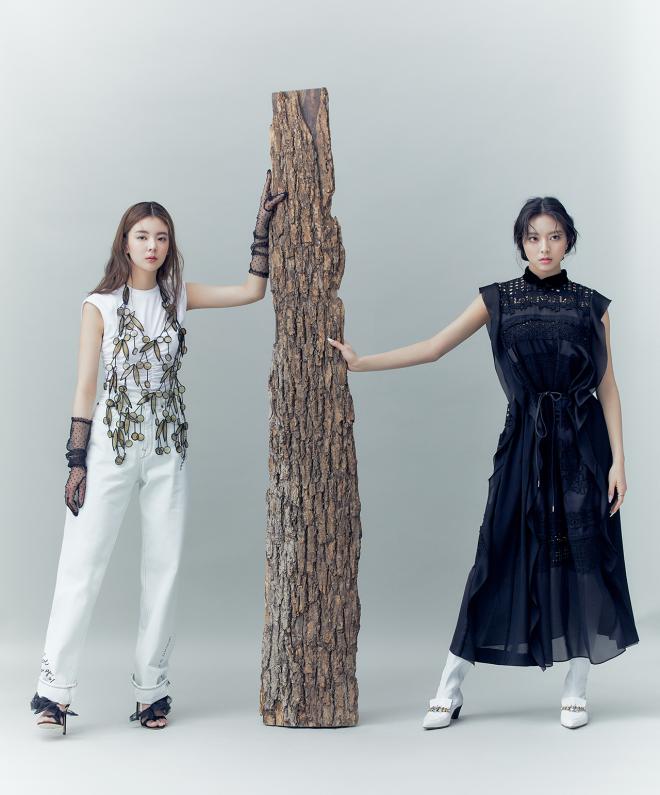 Fans can know more about ITZY’s heartfelt interview by grabbing a copy of Singles magazine’s March 2021 edition. Moreover, additional photos can also be found on the magazine’s official website and SNS channels.