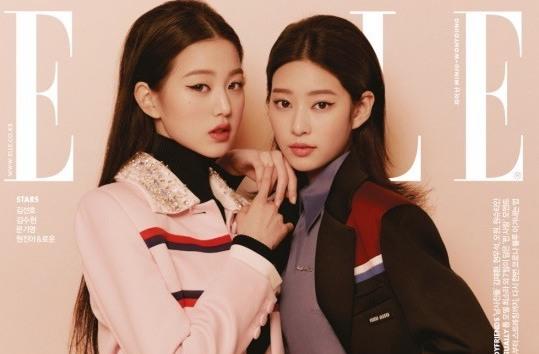 Minju and Wonyoung of IZ*ONE show off their sweet sides in a demure, vintage-inspired pictorial with ELLE magazine!

IZ*ONE members, Kim Minju and Jang Wonyoung, feature as cover stars for ELLE magazine’s February issues. The K-pop artists took part in a retro-styled photoshoot, producing a total of three cover versions for this month’s issues, including their paired cover as well as individual editions. 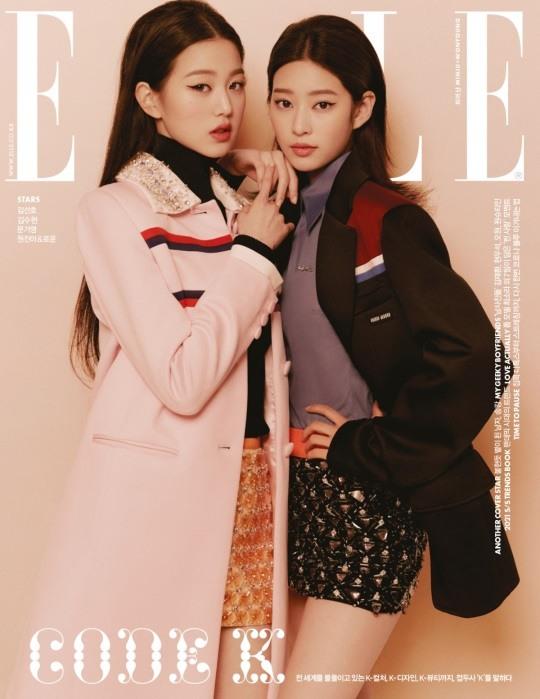 The pictorial highlighted the members’ sweet sides in a vintage-styled photoshoot, evoking a warm atmosphere through its pink and orange tones. The set for the photoshoot was a retro-inspired cafe, further transporting magazine readers to the past. Minju and Wonyoung exhibited dreamy, demure expressions illustrating their skills to perfectly embody the shoot’s concept.

The Journey So Far

Their group, IZ*ONE, sky-rocketed to fame and amassed a considerable fanbase both domestically and abroad. Consistently identified as one of the leading girl-groups in the industry, the IZ*ONE members took time to sit with the publication and discuss their experiences so far.

In particular, Minju reminisced on the various opportunities she partook in this year. She explained, “I turned 21 this year, and I’ve become a lot stronger over the past two years since I debuted as IZ*ONE. I performed on big stages like at Gocheok Sky Dome and MC’ed on Show! Music Core. I worked hard and did it with the mindset of ‘I can’t lose to myself’ during each challenge I encountered. In the future, I want to keep my persistence and enthusiasm”. 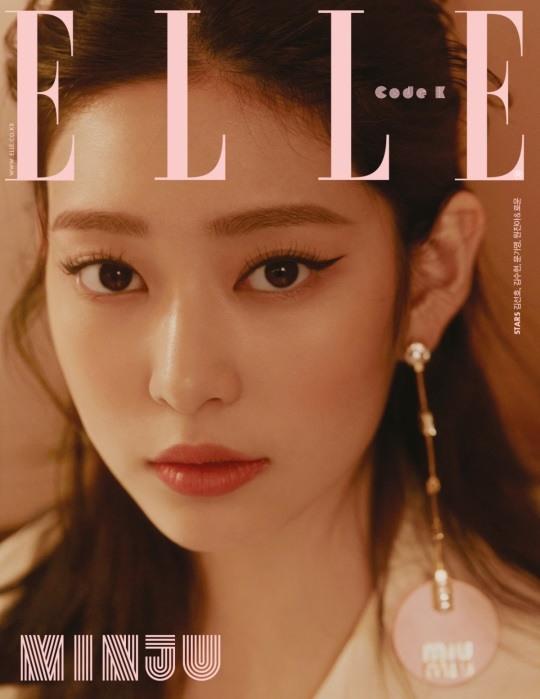 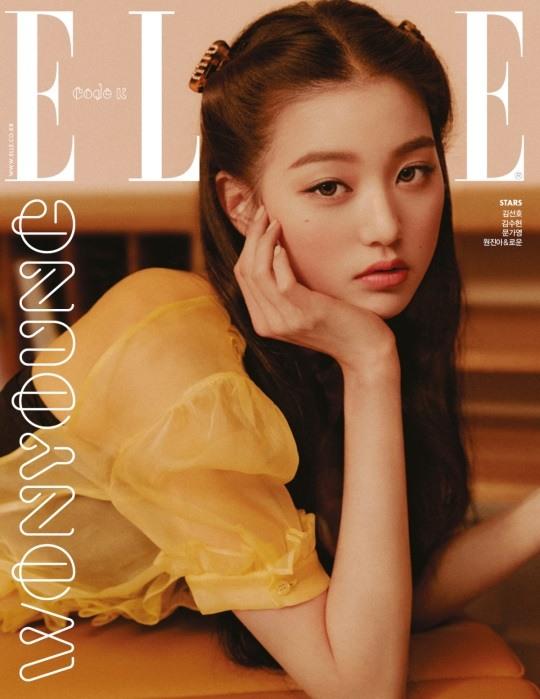 Meanwhile, IZ*ONE’s maknae Wonyoung elaborated on her position in the group. She stated, “I never felt burdened by the modifier ‘youngest’ because of my natural personality. Rather, I am more proud. It is meaningful and grateful to be able to record my childhood and teenage years.”

Wonyoung playfully expressed, “I want to be the youngest forever”.

She also elaborated on the group’s chemistry, “I like the feeling of being loved, and the members understand me more and overlook me more generously. Of course, I have moments to follow as the youngest. It is natural to give way and keep up with each other.”

Fans can see the full pictorial in ELLE’s February 2021 issue.