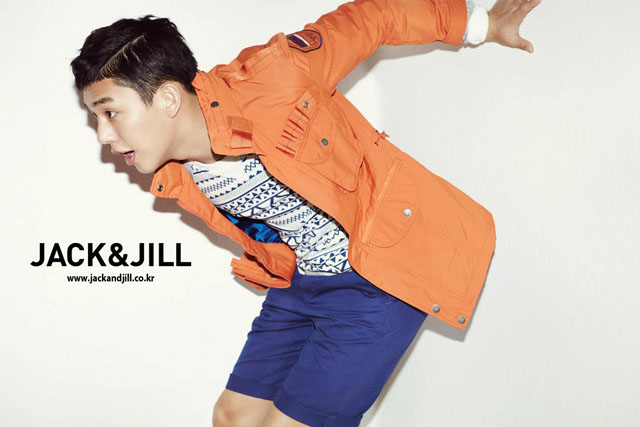 The fashion brand has had a successful two years since Yoo Ah In’s induction and has even extended his modeling contract with the company in hopes of more successful years to come.

Yoo dons various subtle pieces from the collection. He is seen wearing an orange jacket over a print sweater and vibrant blue shorts. The actor also wears a fine blue blazer, blue stripe t-shirt, and white pants. A third image displays him donning a red jacket, blue button-up shirt with white polka-dots, and blue shorts. The last but not least image features Yoo wearing a camouflage jacket over a white t-shirt and dark blue jeans.

Check out JACK&JILL’s ad campaign below: 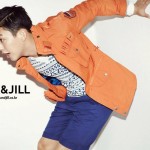 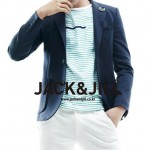 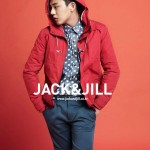 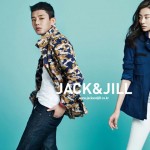