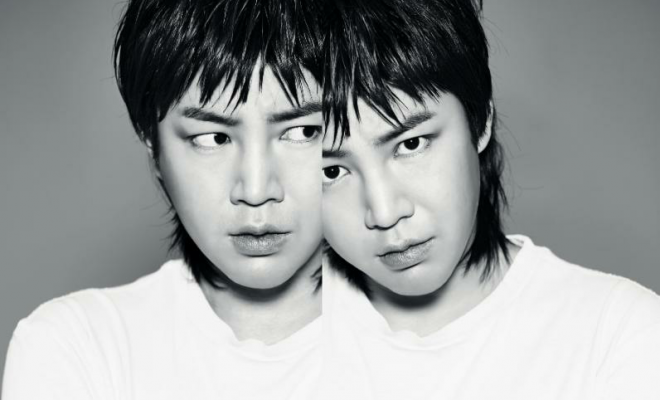 Jang Geun Suk is set to return to the small screen on March by playing the roles of a conman and a prosecutor in SBS drama Switch – Change the World. 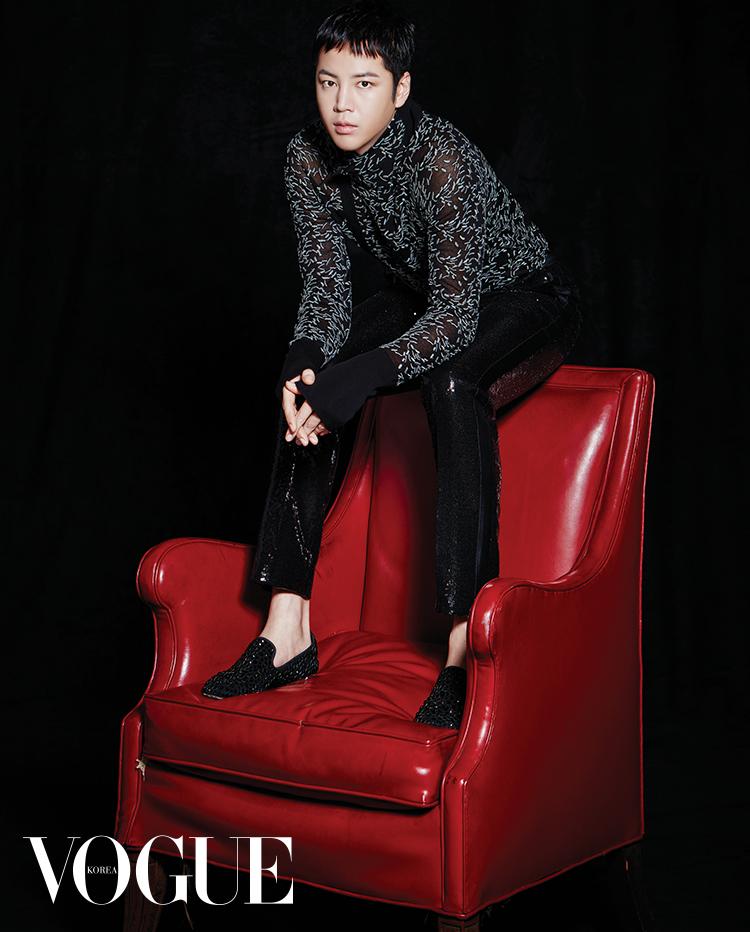 As such, in his recent themed photoshoot, the actor charms his way based on the dual characters that he will portray for his latest drama. He exudes intense charisma as he commits to the concept of the pictorial by showing off different facets of his emotions.

His piercing gaze and manly appeal are genuinely reflected on the images pictured in the magazine’s set motif. 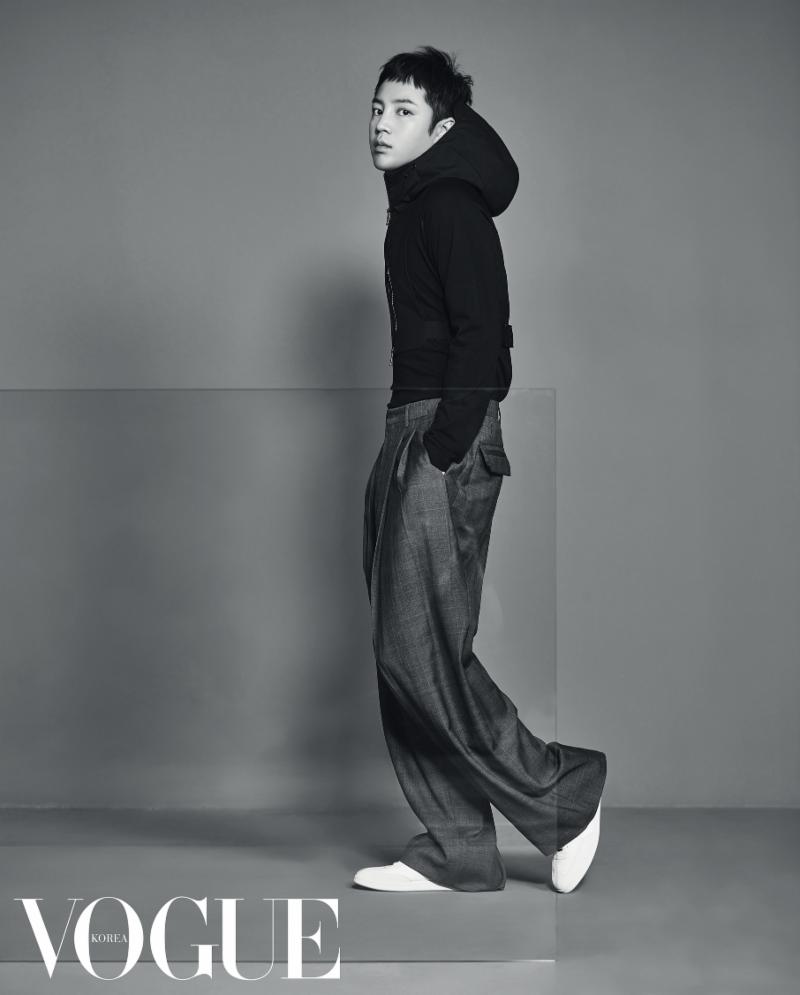 Jang Geun Suk said, “Almost every day before the drama shoots, I am focused on all the preparations. I want to act as trustworthy actor.”

Switch will be aired on SBS some time next month.