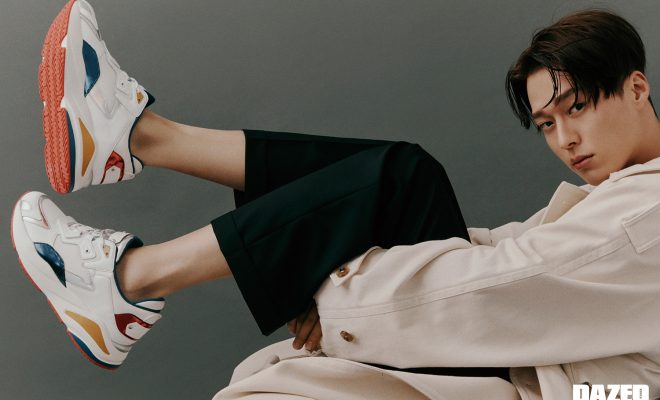 Jang Ki Yong continues his 2019 reign as he starts off October on the right foot.

On September 23, the handsome actor took to his Instagram account to post pictures from his Dazed Korea photo shoot. In the pictorial, Jang lends his tall and lean physique to model a brand new line of unisex sneakers. 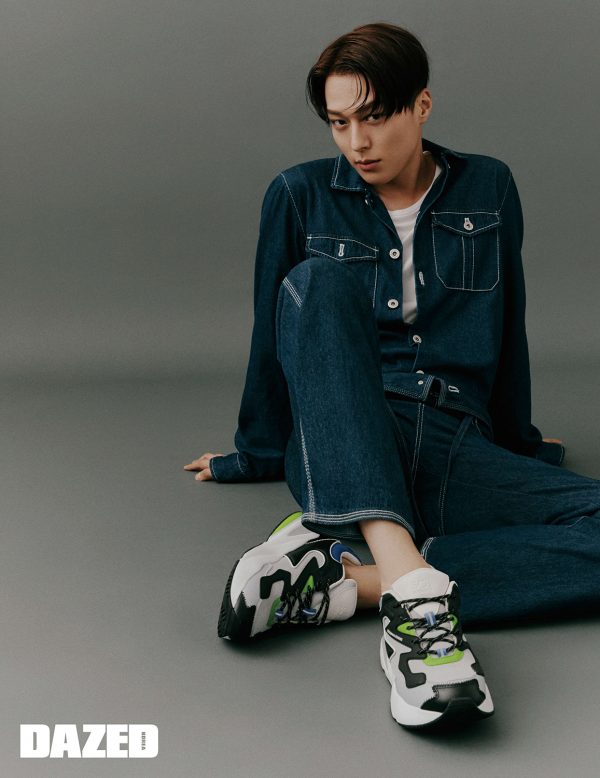 Jang is no stranger to the modelling industry. Along with Lee Sung Kyung and Nam Joo Hyuk, Jang started off his career as a model. He ventured into acting in 2014 when he landed a role in It’s Ok, That’s Love. From there, the actor continued to hone his skills in front of the camera. 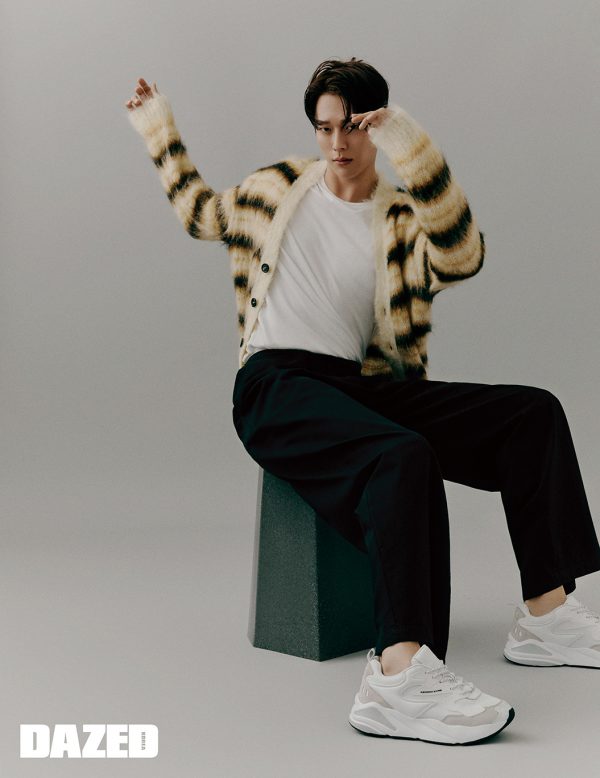 However, Jang continues to stay true to his modelling roots when he participates in photo shoots. He instantly transforms from a boyishly handsome young man into a suave and debonair man.

Currently, Jang’s movie Bad Guys: Reign of Chaos is breaking box office records. His most recent drama, Search: WWW also ended on a high note. His pairing with co-star Lim Soo Jung created a buzz because of their unexpected chemistry. He is also busy preparing for upcoming fan meetings that will bring him to different countries around Asia, like the Philippines.

READ: Jang Ki Yong Aims For An Intimate Encounter With Fans In Manila 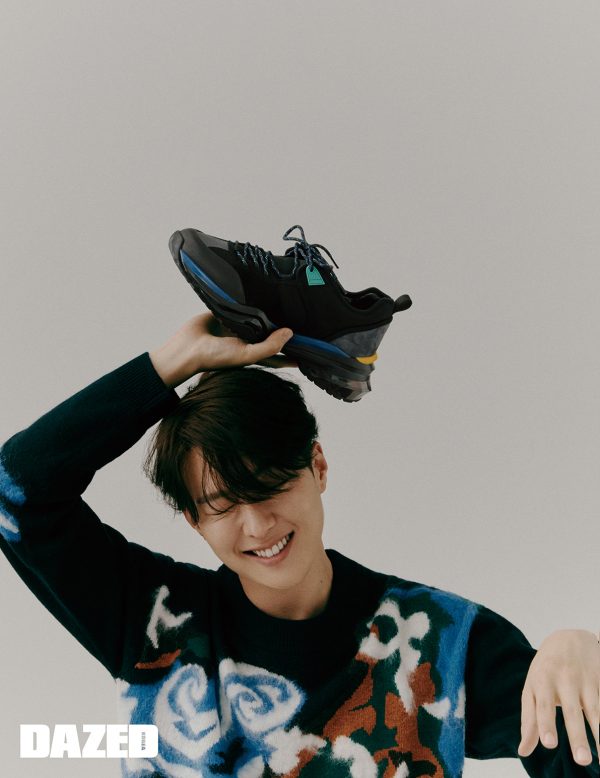 Flexing what can be his most attractive feature, Jang plays with the camera, giving off different expressions. In some photos, he somberly stares right into the camera with a bored expression. In the rest of the images, a more playful Jang toys with the sneakers he is tasked to model. However, one thing is for sure, he can effortlessly pull off any outfit that he is made to wear. 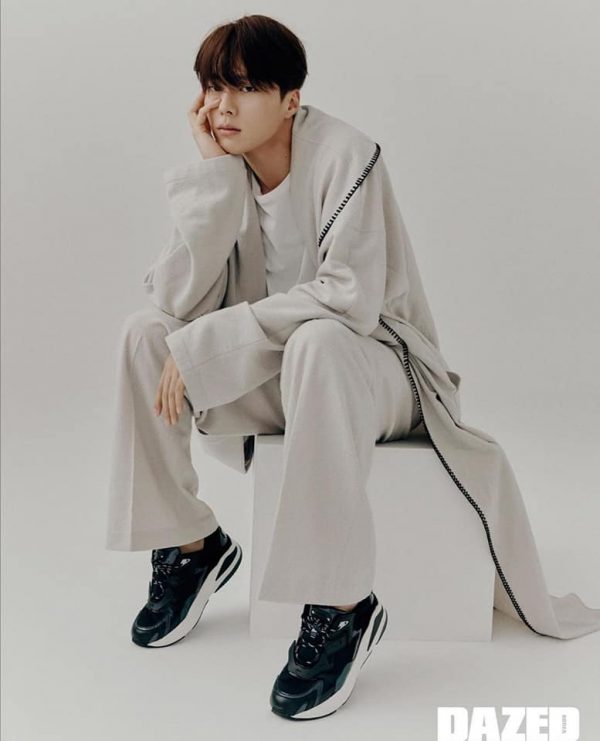 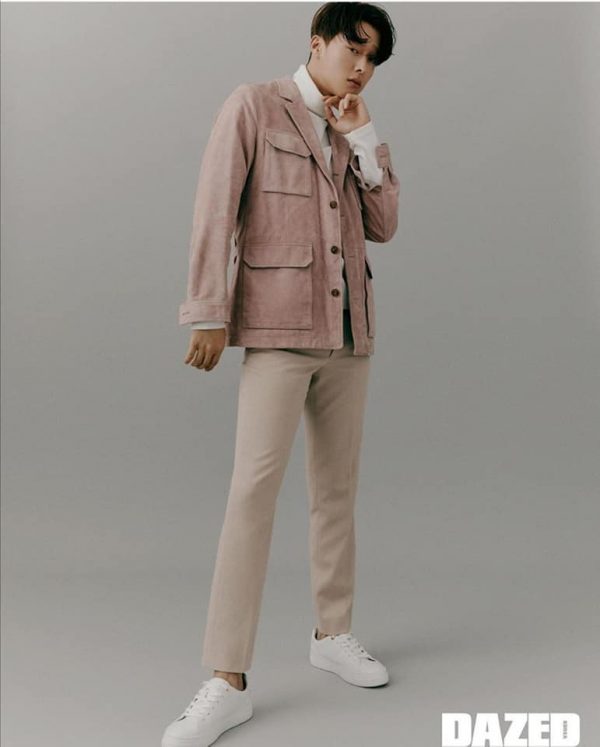 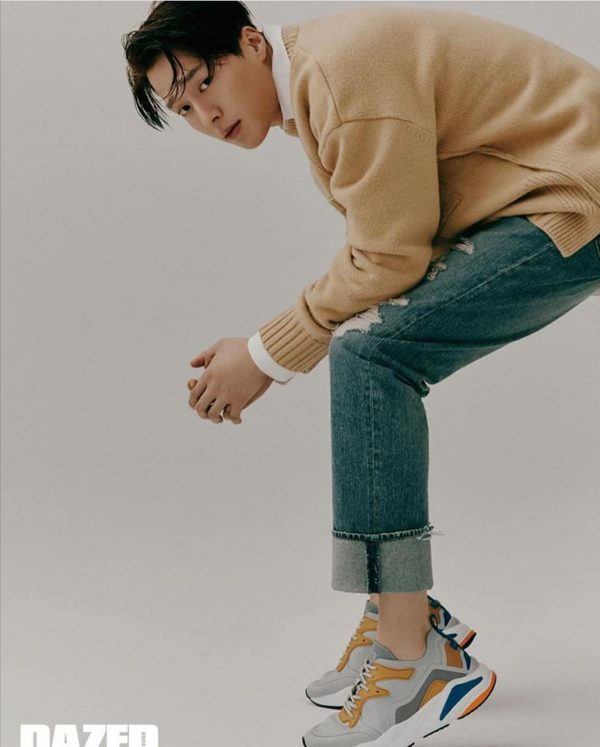 Meanwhile, more photos from Jang’s photo shoot are available on the website of DAZED Korea. They will also be available in the October issue of the magazine and on various social networking sites of DAZED Korea.

We need your support! If you have enjoyed our work, consider to support us with a one-time or recurring donation from as low as US$5 to keep our site going! Donate securely below via Stripe, Paypal, Apple Pay or Google Wallet.
FacebookTwitter
SubscribeGoogleWhatsappPinterestDiggRedditStumbleuponVkWeiboPocketTumblrMailMeneameOdnoklassniki
Related ItemsJang Ki YongJang Ki Yong Dazed Korea
← Previous Story K-Photo Reel: AOA’s Seolhyun Graces Allure Korea As Its Latest Cover Girl
Next Story → K-Photo Reel: BLACKPINK Moves To Their Own Beat For ELLE Korea