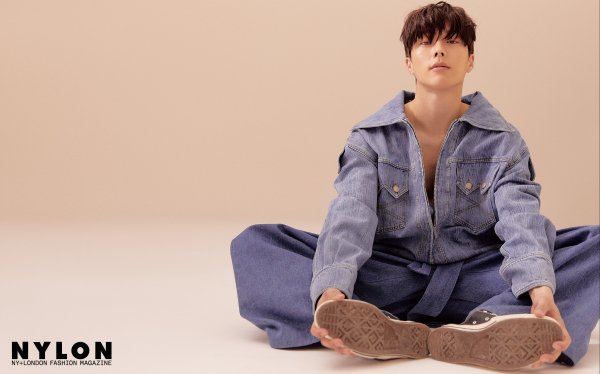 The actor’s picturesque physique positively radiated throughout the shoot. His background as a fashion model is clearly evident as he unmistakably takes over the entire shoot. 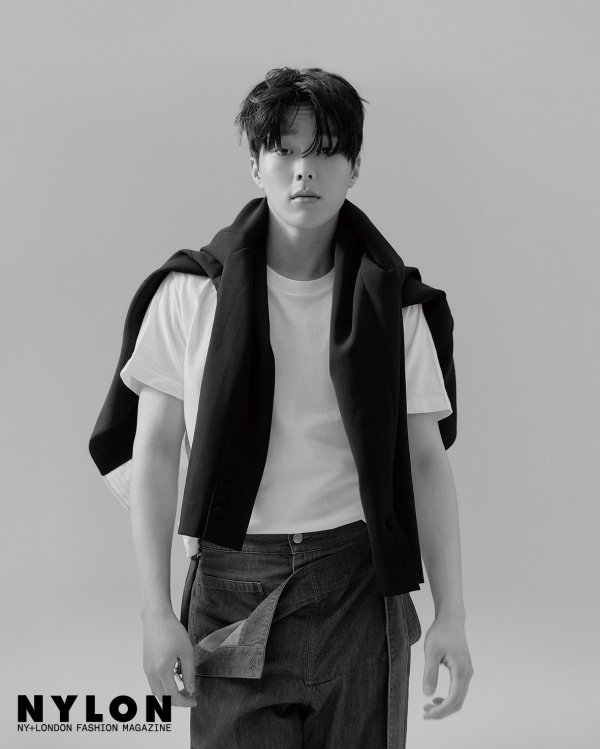 Clad in full denim, he embodied casual chic with his disheveled hair. Additionally, the careful draping of his denim polo around his shoulders added a sensual yet casual vibe. Furthermore, the actor makes tousled hair look cool as he impressed the magazine staff with his calm aura during the shoot.

During the interview, the actor candidly talked about his daily life. When asked about his familiarity with the camera, he laughed nervously as he said that filming on the set of his dramas are not easy. He still feels nervous and uneasy when he sees himself onscreen. 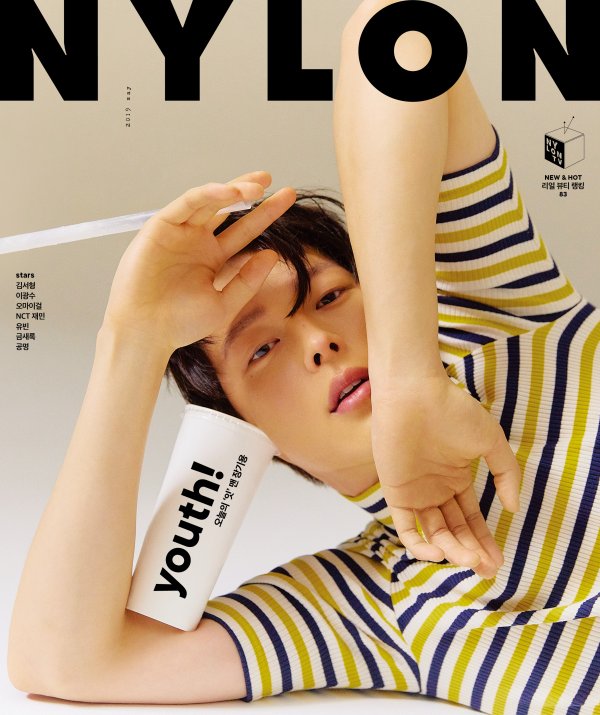 Jang also talked about the unique characters he has been portraying in his dramas. He admits that it’s not easy to own his roles, but he pushes himself to understand his characters. Adding to that, he said that it’s his desire to know the stories behind his characters.

The handsome actor cites UFC as his current hobby. He is also into martial arts because of the effort required to master it.

The actor is currently starring in the OCN thriller drama Kill It. He also has an upcoming drama Search: WWW.

More photos and the interview with Jang Ki Yong are in the May issue of Nylon.

Hellokpop, as an independent Korean entertainment news website (without influence from any agency or corporation), we need your support! If you have enjoyed our work, consider to support us with a one-time or recurring donation from as low as US$5 to keep our site going! Donate securely below via Stripe, Paypal, Apple Pay or Google Wallet.
FacebookTwitter
SubscribeGoogleWhatsappPinterestDiggRedditStumbleuponVkWeiboPocketTumblrMailMeneameOdnoklassniki
Related ItemsJang Ki YongKill ItNYLON
← Previous Story Nam Joo Hyuk Selected As Dior Men’s Ambassador In Asia
Next Story → Shin Min Ah Illuminates The Cover Of Cosmopolitan Korea