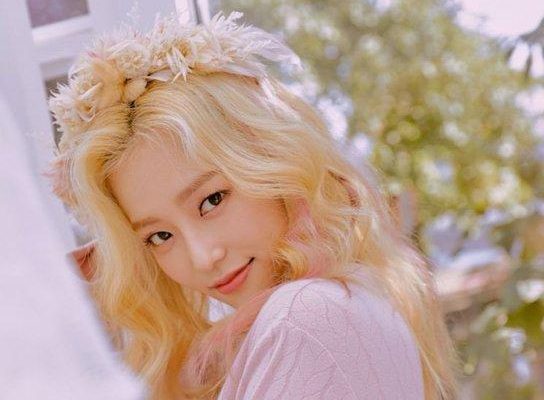 CLC’s Yeeun glows in her latest cover photoshoot with Mag And Jina, showcasing her various charms!

Jang Yeeun of CLC continues to impress the industry with her remarkable talents within her group activities, as well as her solo endeavours.

Most recently, the idol surprised audiences with her duality between endearing cuteness and fierce boldness during Mnet’s hip-hop reality series titled, Good Girl: Who Robbed The Station. The show aired last summer from May through July.

Now, Yeeun continues to showcase her versatility during a photoshoot, with the magazine Mag And Jina, as its November cover model. 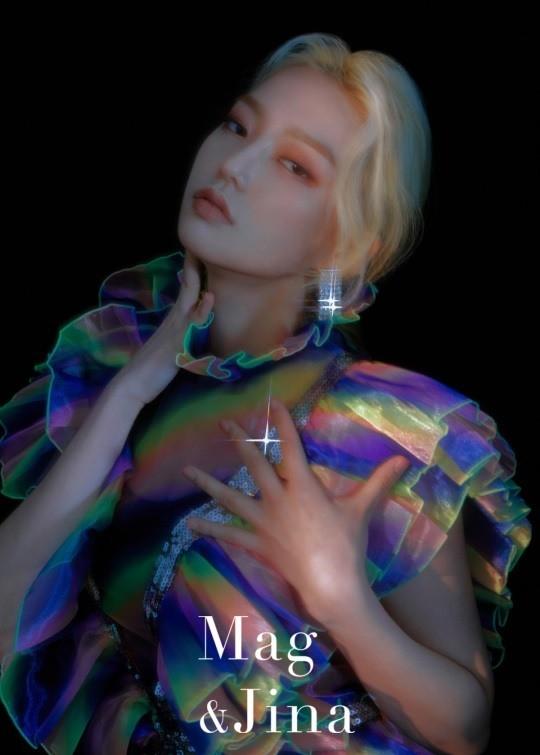 The pictorial depicts various colourful atmospheres that elevate Yeeun’s unique individuality. Featuring pieces from designers Lang&Lu as well as Vivian, Yeeun swept fans away with both enchanting and whimsical looks.

Yeeun spoke with the magazine about her envy-worthy versatility. Regarding her various concepts, the artist stated, “CLC worked in a variety of concepts. There are no concepts that I haven’t tried, such as girl-crush, sexiness, cuteness, and innocence, but I want to show a more lively and bubbly side than what I’ve done so far.” 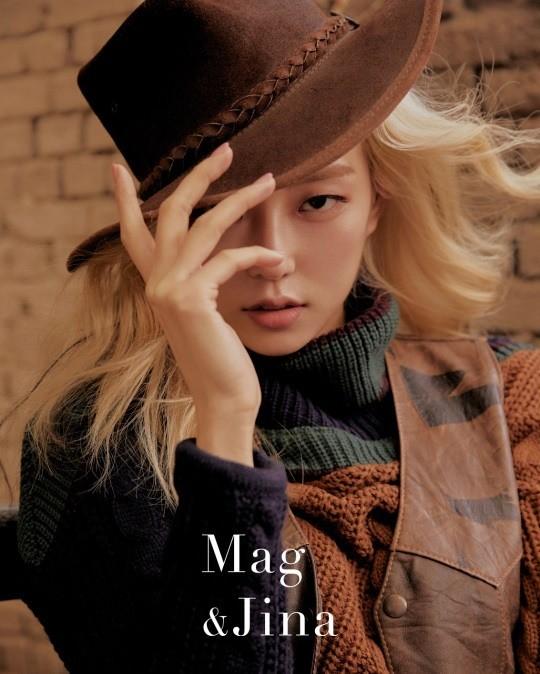 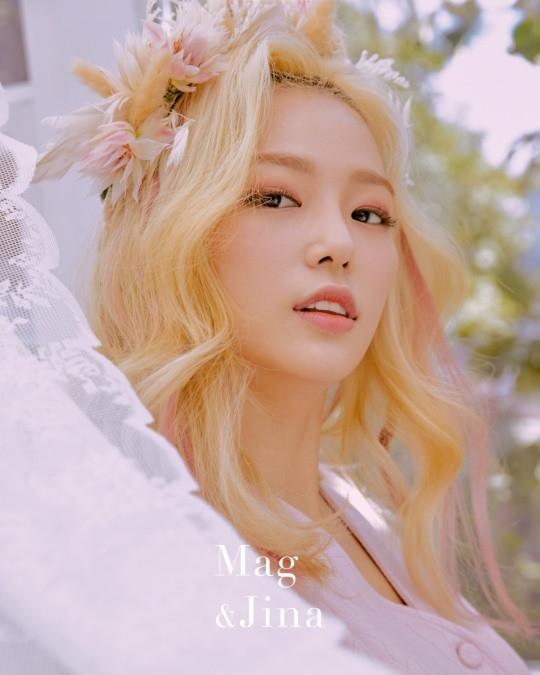 Additionally, Yeeun touched on how her own individuality contributes to portraying various concepts with ease. She explained, “I think I have a colorful charm. Because of the concept of activity that changes every time after time … I think it is important to make these charms radiate, but also to be born with it.”

During the interview, Yeeun also reminisced on her journey with CLC so far. The group has been active for six years now, a feat Yeeun has also contributed to their fans. The idol thanked CLC’s fandom, Chershire, who always wait and cheer for them.

Endearingly, Yeeun spoke about her relationship with the members since their debut. She elaborated on the happiness that they have given her; “Just thinking about it makes the corners of your mouth go up.” Through their shared experiences, CLC have become family and sisters. The members’ presences become more precious to Yeeun as every single day passes.

The artist admirably continues to push herself within CLC as well as her solo activities. She admitted, “I have never thought about other fields, because I am very attracted to my job as a singer, but if I have a chance to challenge another field at any time, I want to work hard.” Fans can continue to anticipate exciting projects from Yeeun, as she promises to show Cheshire more great work in the future.