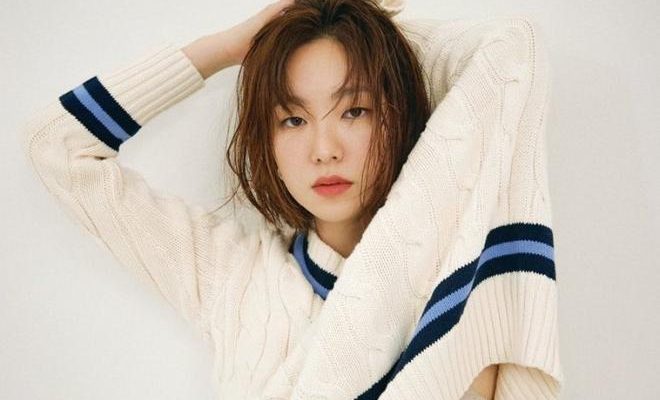 By Patricia Cabela | May 24, 2021
FacebookTwitter
SubscribeGoogleWhatsappPinterestDiggRedditStumbleuponVkWeiboPocketTumblrMailMeneameOdnoklassniki

Completing her irresistible look with a new hairstyle, actress Jeon Yeo Bin stunned the audience with her boyish and fresh side in her latest Allure Korea feature! 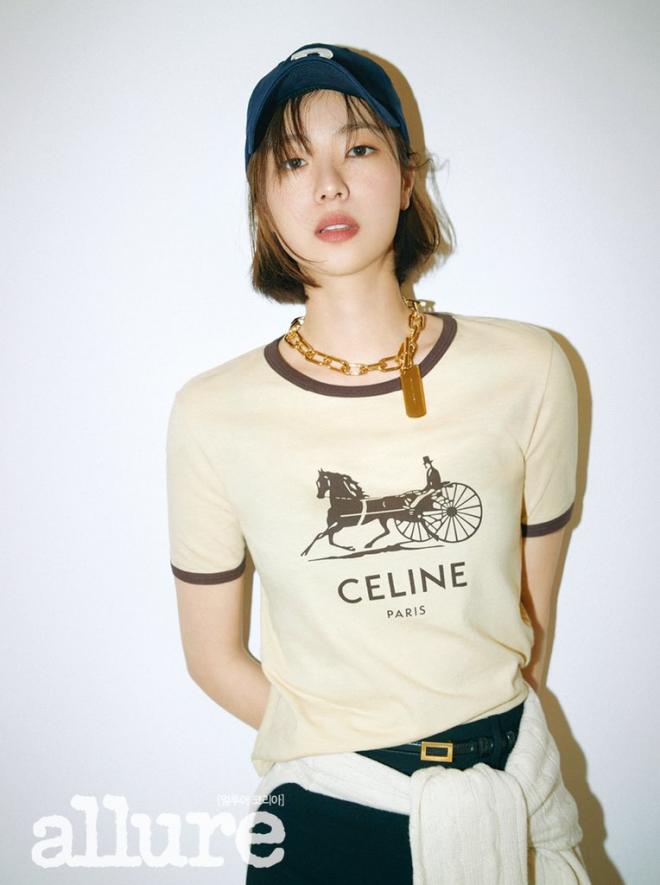 Demonstrating her amazing projecting skills, the gorgeous actress showed a refreshing and vibrant image, while garbed in various casual clothing fit for the summer.

Shot against minimalist settings, Jeon Yeo Bin further aced the pictorial concept with her posh and cool poses as well as extraordinary gestures. She perfectly pulled off the boyish concept, while flaunting her charismatic aura and stunning facial features.

Even though she is just wearing a simple tee with a baseball hat on, she managed to gather attention all because of her goddess-like visuals. 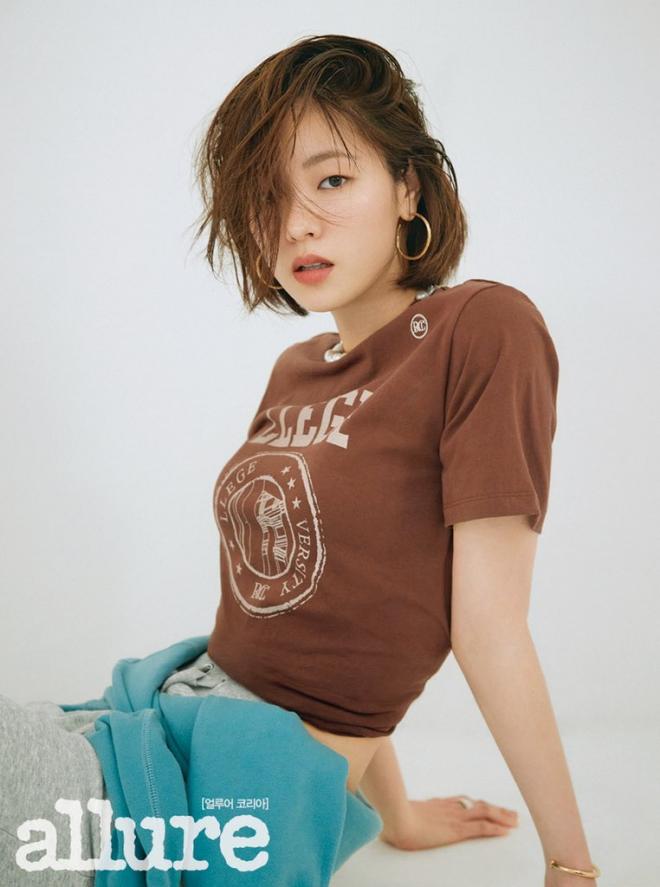 As she sports various ravishing facial expressions, Yeo Bin proved while she is one of the most popular Korean actresses today. Her new haircut also added more character not only to the actress herself but to the overall vibe of the pictorial.

Her gorgeousness was evident in all photos and she is simply breathtaking to look at every single time. Jeon Yeo Bin’s new hairstyle, coupled with her natural makeup look and amazing figure made the overall feature remarkable and unforgettable.

WHAT VINCENZO MEANS TO YEO BIN

In the pictorial’s accompanying interview, the stunning artist spoke candidly about her recent drama with Song Joong Ki Vincenzo. 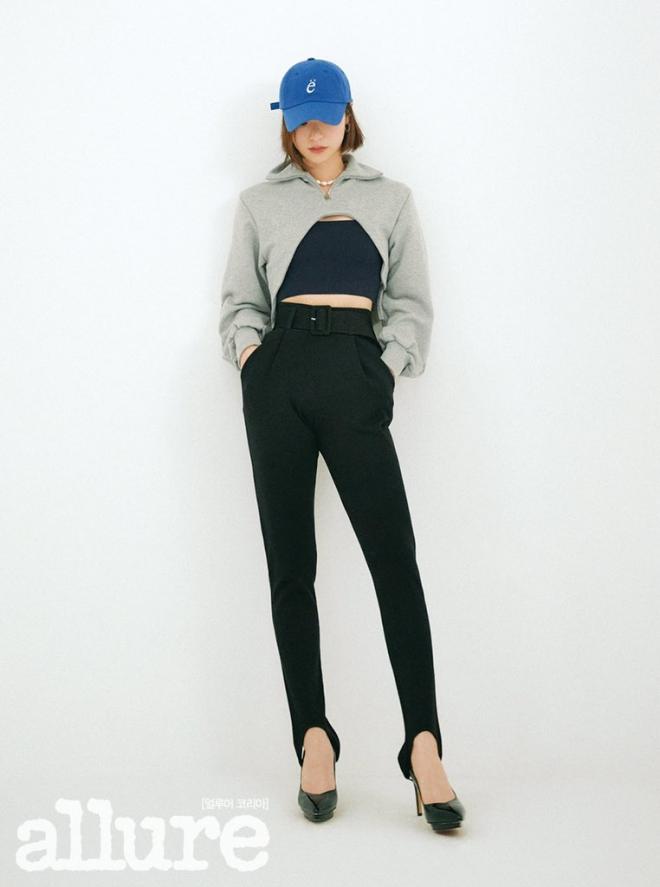 Expressing her gratitude and love for the cast and people behind the drama, the actress said, ” We learned a lot while filming Vincenzo. Everyone believed in each other and ran really excitedly,”

When asked about what it is like to be able to film the drama, Yeo Bin added, “It seems like a miracle and a gift.”

Fans can know more about Jeon Yeo Bin’s fun interview by grabbing a copy of Allure Magazine’s June 2021 edition. Moreover, you can view additional photos on the magazine’s official website and SNS channels.