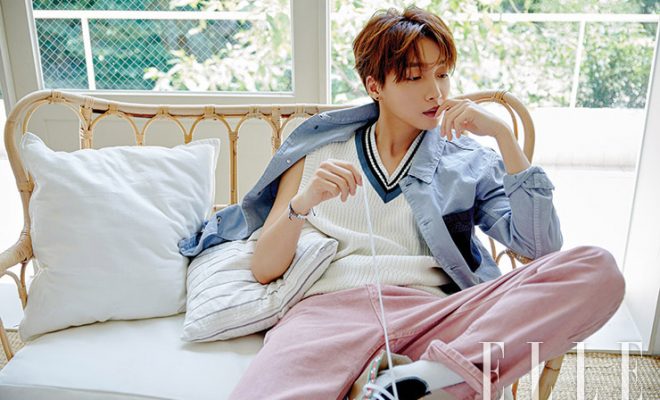 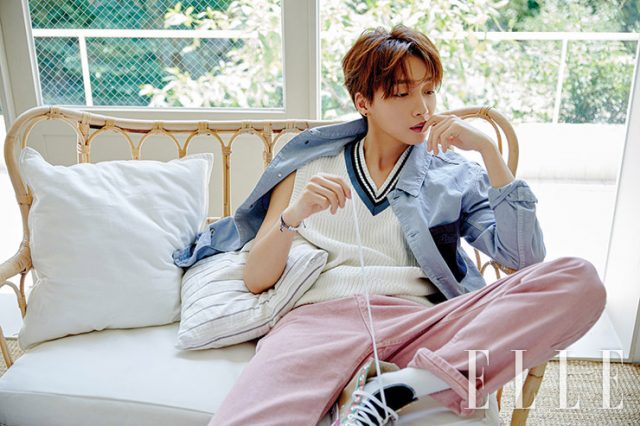 Jeong Sewoon, who has been busy with his first full-length album 24 Part 1, met with ELLE for a photoshoot, where the artist showed off his extraordinary visuals by expressing the tranquility of a hot summer afternoon.

The singer showed his immersion in all the concepts and delivered a fantastic pictorial. In particular, he managed to prove his serious take on the job despite the hot weather during the day of the photoshoot.

His professionalism was met with cheers and praises from the staff right on the spot. Moreover, a freckles makeup was chosen to further express the languor of a summer afternoon. 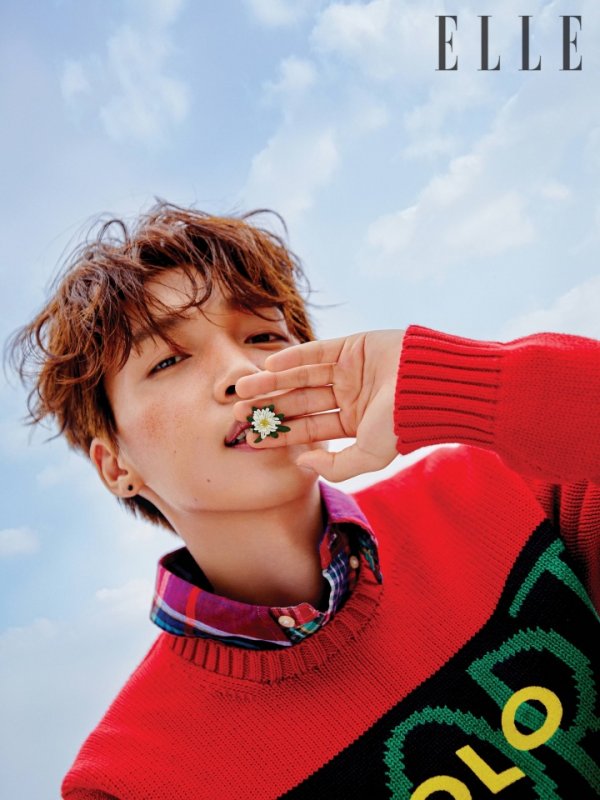 In the accompanying interview, Jeong Sewoon expressed his affection towards the nickname given by his fans, “Singer Song-Ridol”. That is a merge for singer-songwriter and idol, titles between which he found and established his own identity.

Jeong Sewoon also expressed his thoughts on his first full-length album, titled 24 Part 1. He shared how it felt unreal. “24, in digital numbers is ’00’. It is an album about Jeong Sewoon’s new start and I still can’t believe it. I feel a little more responsible.” He added the last part in regards to his self-composed songs which filled the album.

Moreover, the artist shared his wish to remain as a singer who gives comfort to people whenever they are tired or have it rough.

Jeong Sewoon’s interview and pictorials will be available in ELLE’s August issue and in the magazine’s official website. 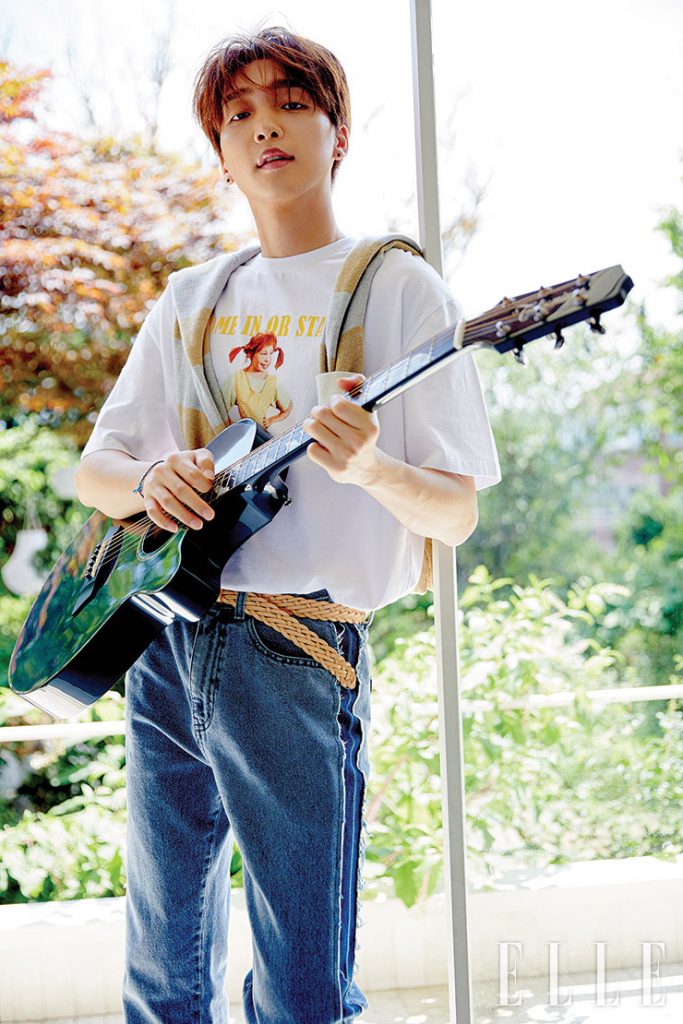 Hellokpop, as an independent Korean entertainment news website (without influence from any agency or corporation), we need your support! If you have enjoyed our work, consider to support us with a one-time or recurring donation from as low as US$5 to keep our site going! Donate securely below via Stripe, Paypal, Apple Pay or Google Wallet.
FacebookTwitter
SubscribeGoogleWhatsappPinterestDiggRedditStumbleuponVkWeiboPocketTumblrMailMeneameOdnoklassniki
Related ItemsElleElle Magazinejeong sewoon
← Previous Story Han Sun Hwa Captures Summer Memories We Dearly Miss For Pilates S Magazine
Next Story → VICTON’s Han Seung Woo Captivates As The Star’s Cover Boy This August 2020