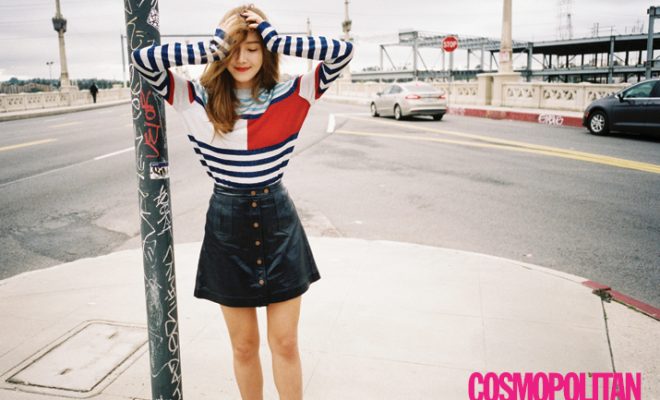 Jessica Jung is rocking the streets of L.A!

Jessica Jung recently featured in a pictorial for Cosmopolitan magazine, taken in the streets of Los Angeles (L.A). The singer exudes a fresh and youthful vibe thanks to her casual styling. 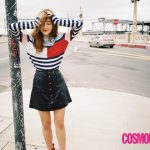 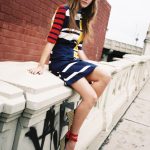 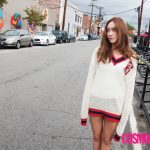 She also spoke to the magazine about her music and acting career, with her upcoming film, My Other Home: Beijing slated for a release this year. “I am still lacking, but I hope to not rush things as I want to learn whenever an opportunity arises,” Jessica shared.

The starlet released her ‘Wonderland’ album last December and has been busy with concerts and fan meetings. “I want to create and sing more songs for my fans,” she said.

Jessica’s full pictorial and interview will be published in the March edition of Cosmopolitan.