Switching from boss to boyfriend looks, the preview photos of Jo In Sung for Harper’s Bazaar is truly sweet and spectacular!

As the cover model to celebrate the magazine’s 24th founding year, Jo In Sung is as phenomenal of Harper’s Bazaar. Known for his rare pictorials and interview, the actor will grace the August issue of the fashion magazine. 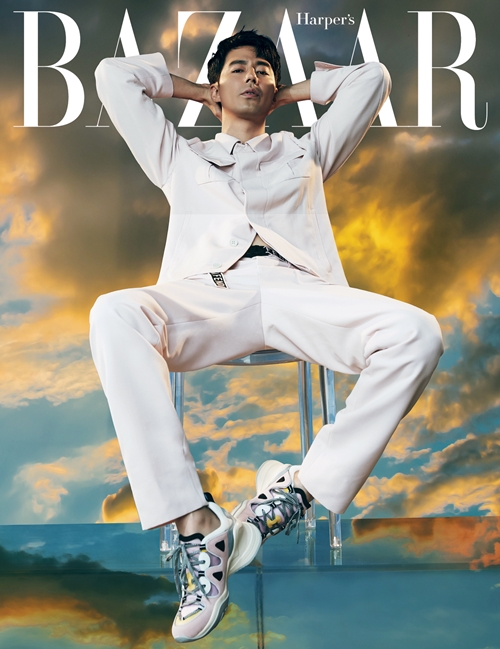 The pre-released interview details reveal the actor’s current thoughts and principles. Explaining his infrequent interviews, he said, “I often do interviews for my work, but I don’t have much to say after the promotion season.”

Confessing the jitters he still feels in front of the camera, Jo In Sung relays how It’s not easy to erase 100% awkwardness in front of the camera. “Acting is a complex result of some tension, self-calculation, and emotion. It is my body, but there are times when I don’t follow my own wishes. I think it always starts at zero value. So it’s fun,” he added. 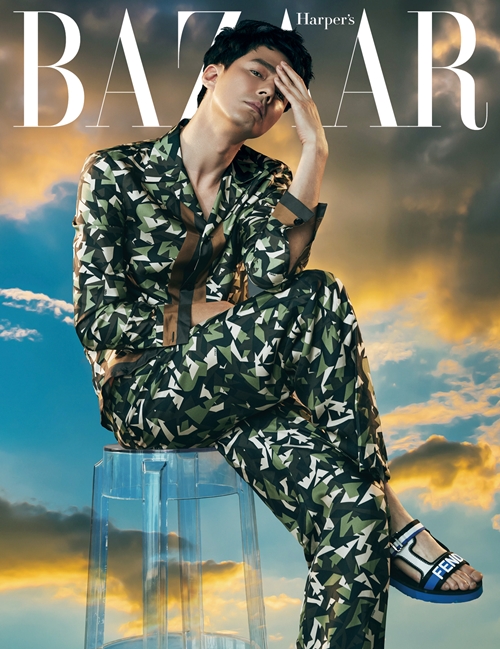 Revealing a serious attitude toward his and being an actor. he remarks that he is his own self’s best friend. “I don’t want to cheat more than anything. Others don’t know how honest I am to me, how they empathize with my mind, but I must know. I always try to do my best and know and respect myself.”

Jo In Sung is set to bare more of himself in the interview. Aside from that, he will feature “leisure wear” for Fendi’s 2020 Free Fall collection consisting of dreamy mood with unique charismatic looks.

This pictorial and interview article can be found in the August issue of Harpers Bazaar through the official website. 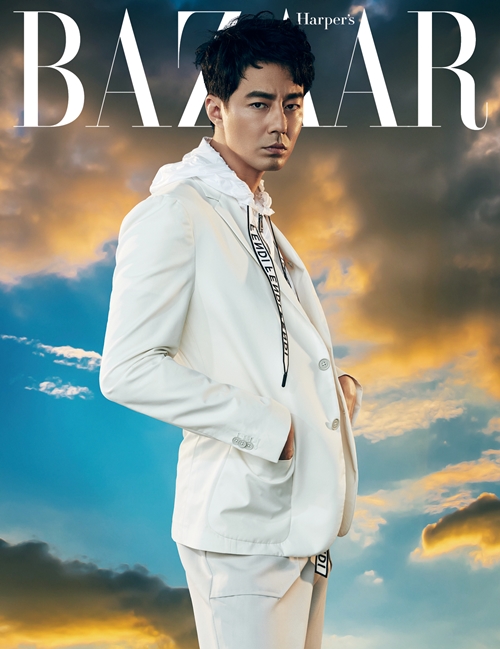