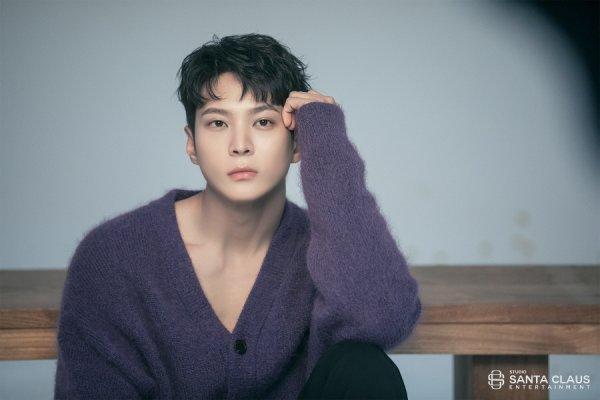 Looking every bit of a Romeo, Joo Won mesmerizes in behind-the-scenes photos unveiled by his agency.

Studio Santa Claus, the entertainment agency that houses talented actor, revealed a slew of tantalizing photos that would make any Joo Won fan elated. The behind-the-scenes images are from his project for Theatre+ magazine October issue which has been already sold out.

In the revealed photos, he flaunts his manly charm in three different sets of outfits. 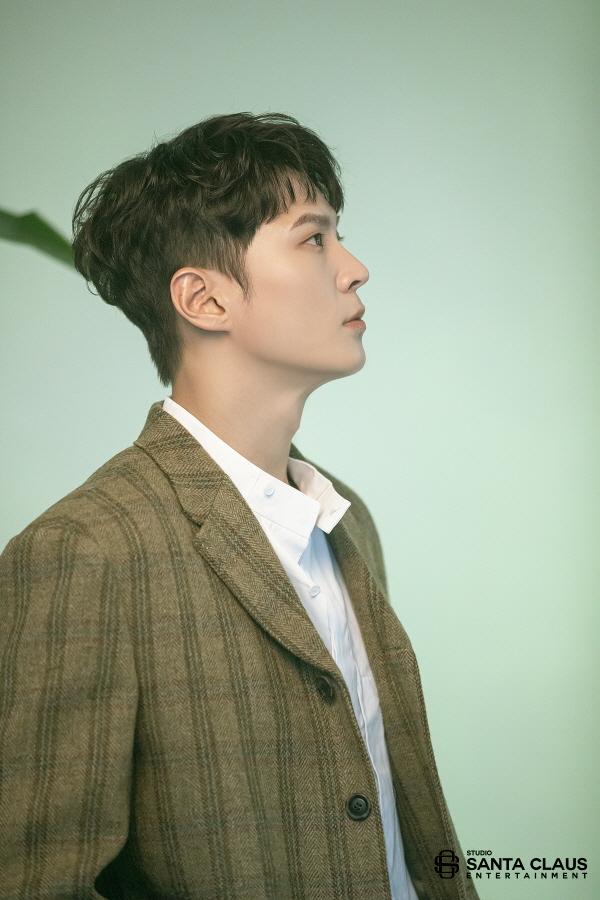 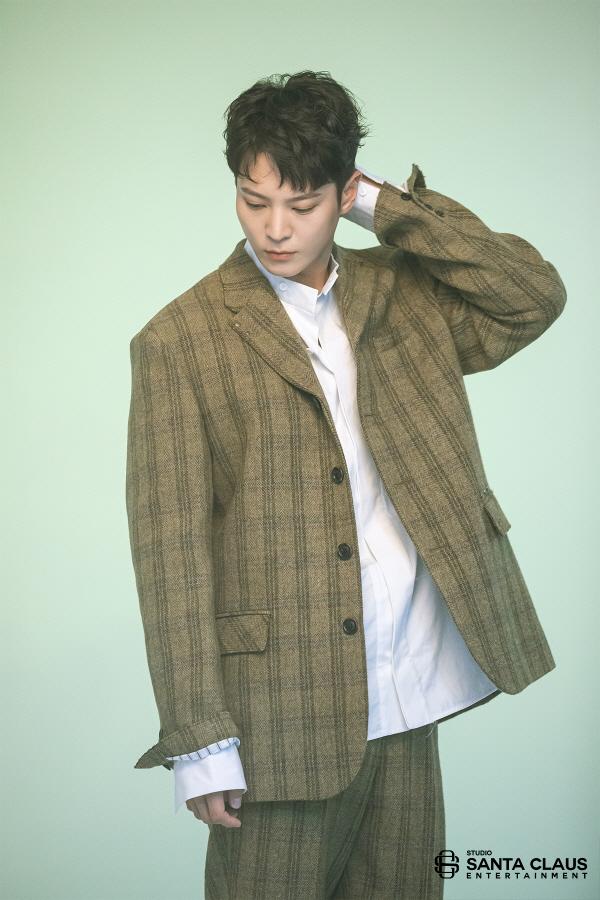 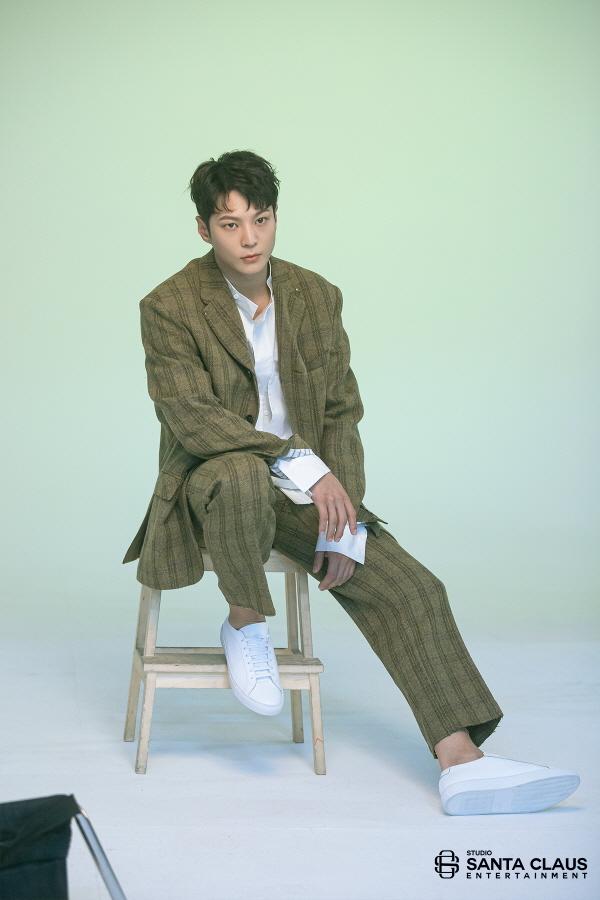 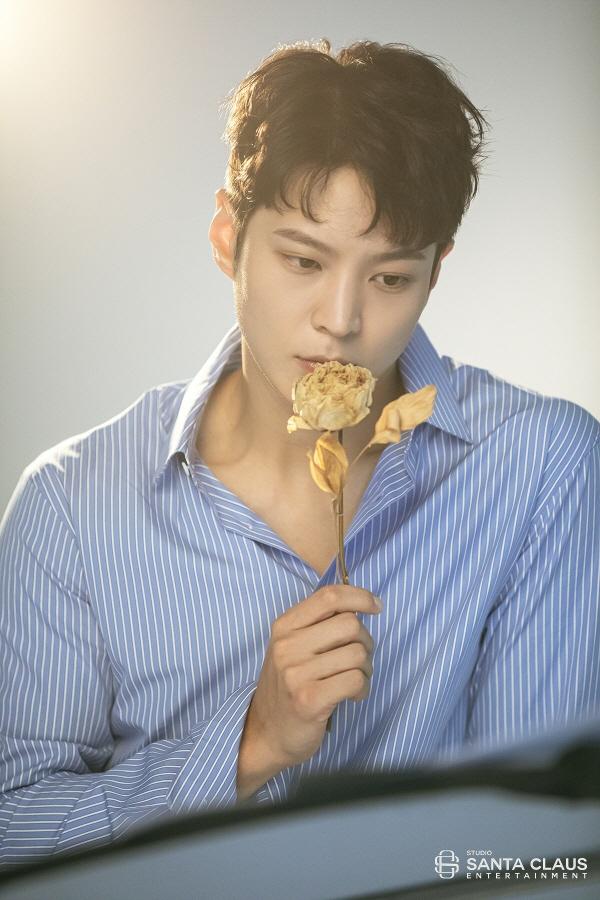 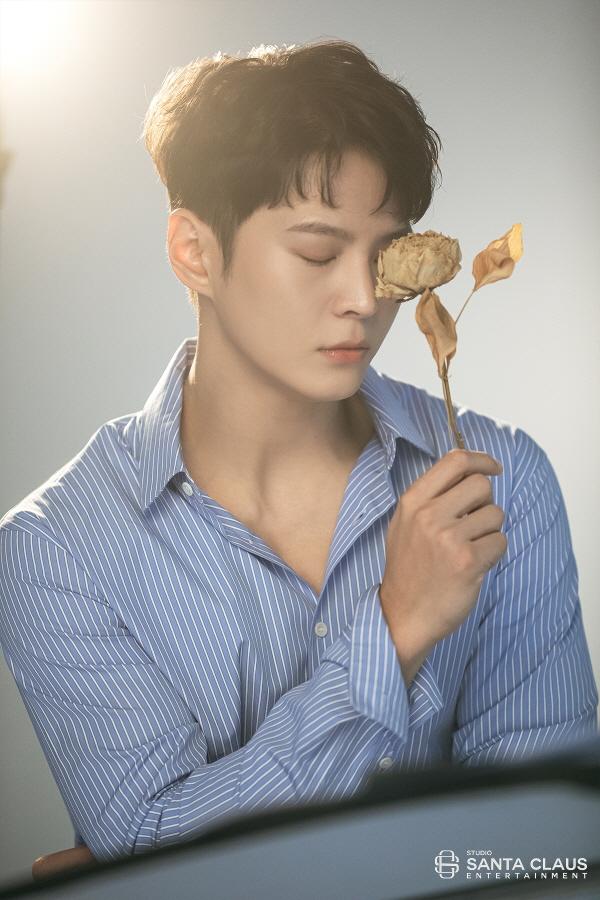 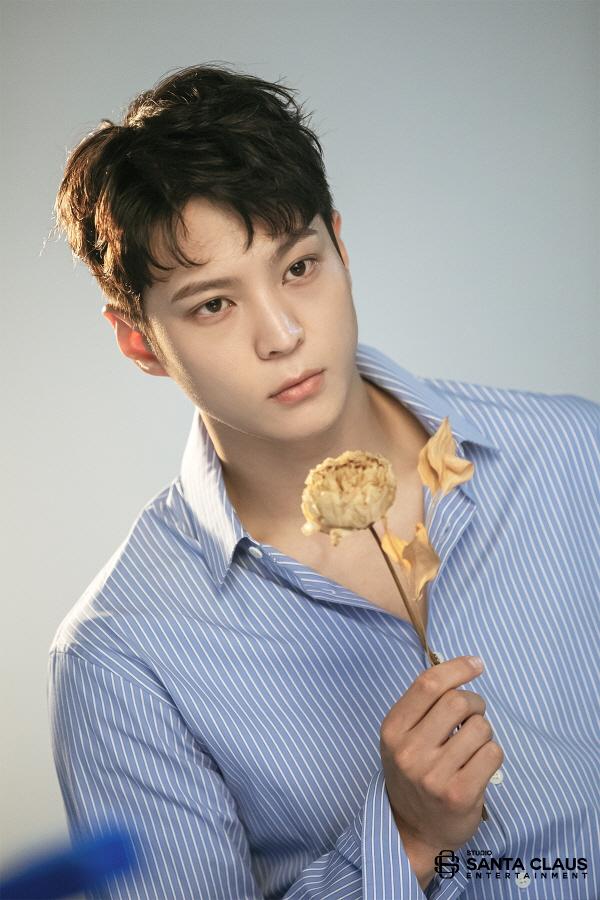 First, he exudes romantic mood in the striped blue shirt he donned while holding a lone dried flower. Then, he shifts to a warm autumn mood while garbed in a purple knitted cardigan. Lastly, his checkered suit leaves an impression through his striking manly charm. 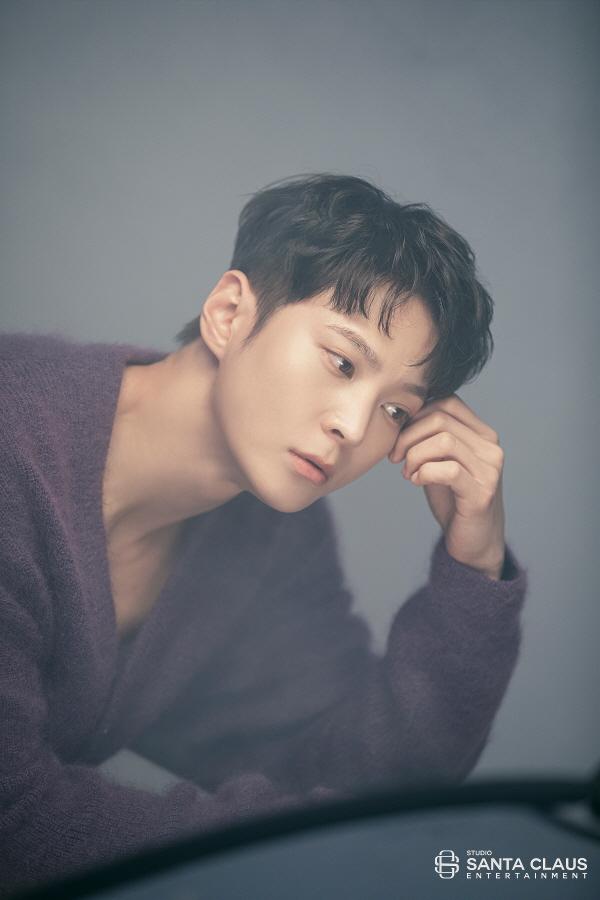 Highlighting his dreamlike features, the artist projects overwhelming presence. Notably, he impressed the staff by perfectly capturing each concept given in the photoshoot.