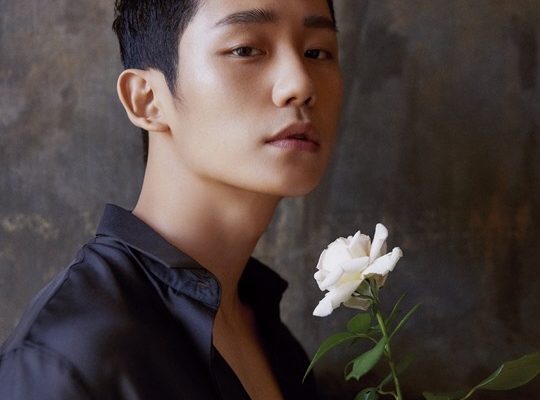 The star of Something in the Rain Jung Hae In shares inspiring messages on his acting journey. 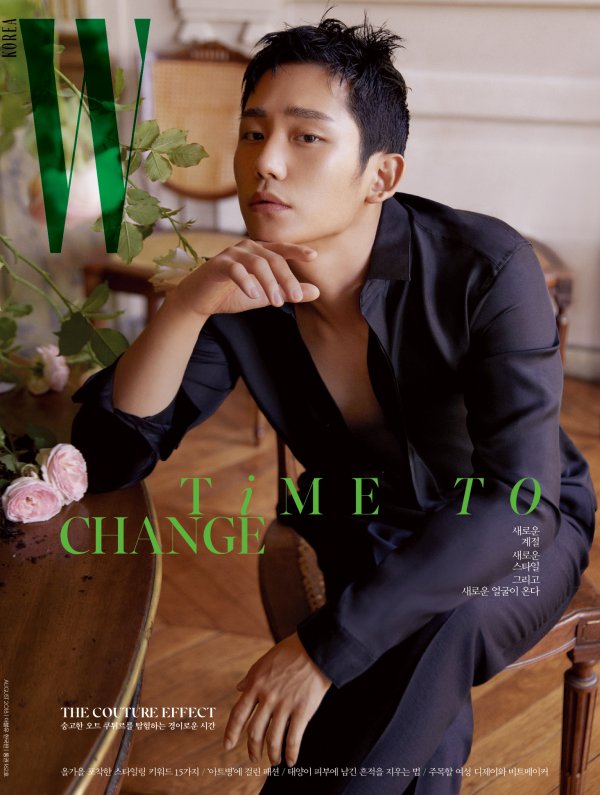 In the released pictures, Jung captivates with fascinating gaze and enigmatic appeal. Different from his usual brightly lit images, he shows a charismatic concept in teasing looks that overwhelm senses.

Despite challenging the concept for the first time, Jung Hae In expressed his delicate feelings and demonstrated professionalism. He received praises from the staff on how well he stayed tuned to the concept, paying attention to his expression while sporting casual clothing to formal suit in excellent fashion demeanor.

The artist remarked how he learned acting through life experiences, and that he is also learning more about life through the roles he has portrayed. He makes sure to separate his regular life from his celebrity status. 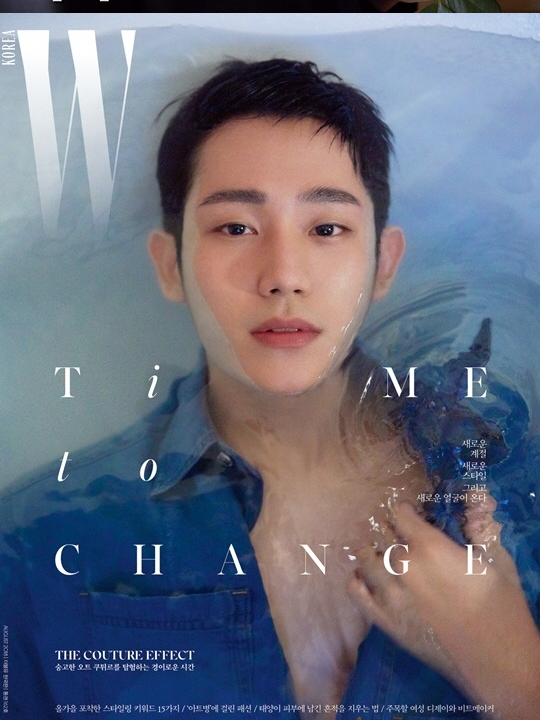 In addition, Jung Hae In also talked about the various ways of enjoying lifestyle, hobbies, and happiness on a person’s own.

His cover pictures and interview will be available via August issue of W Korea, which is selling at the local bookstores nationwide on July 20. The featured images are available on W’s SNS channels.

In the related news, Jung Hae In is expected to meet his Korean fans on July 28 at Kyung Hee University Peace Hall. He has completed his first Asian fan-meeting, stopping by at Taipei, Hong Kong, Thailand, and the Philippines. 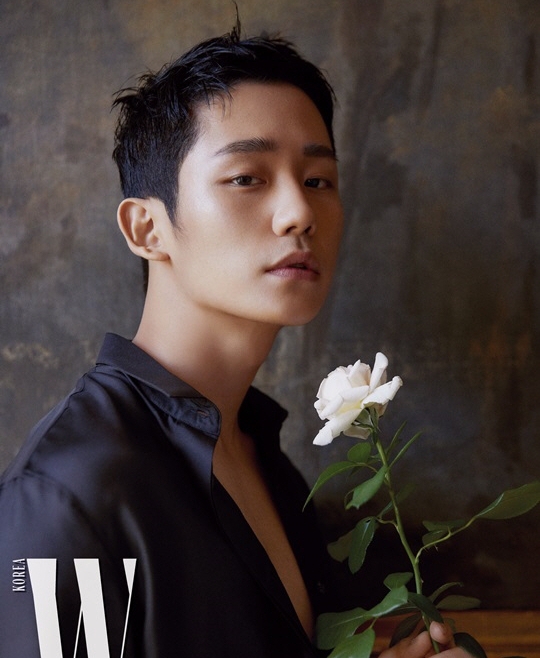