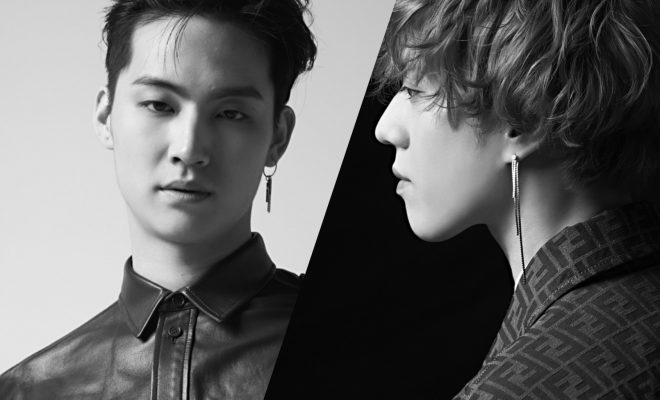 Jus2’s JB And Yugyeom Bewitch In Alluring Photographs For Vogue

Jus2 members are giving us visual attack — no complaining!

JB and Yugyeom of Jus2 embody beauty and allure in their latest photographs for Vogue Korea’s April issue as they showcase charismatic chemistry together.

The duo, who debuted as GOT7’s second sub-unit following JJ Project, decorated the spread of the fashion magazine with their concentrated gazes, which linger in the black-and-white photos. JB also displayed his chic persona, while Yugyeom melted hearts with his sophisticated appeal. 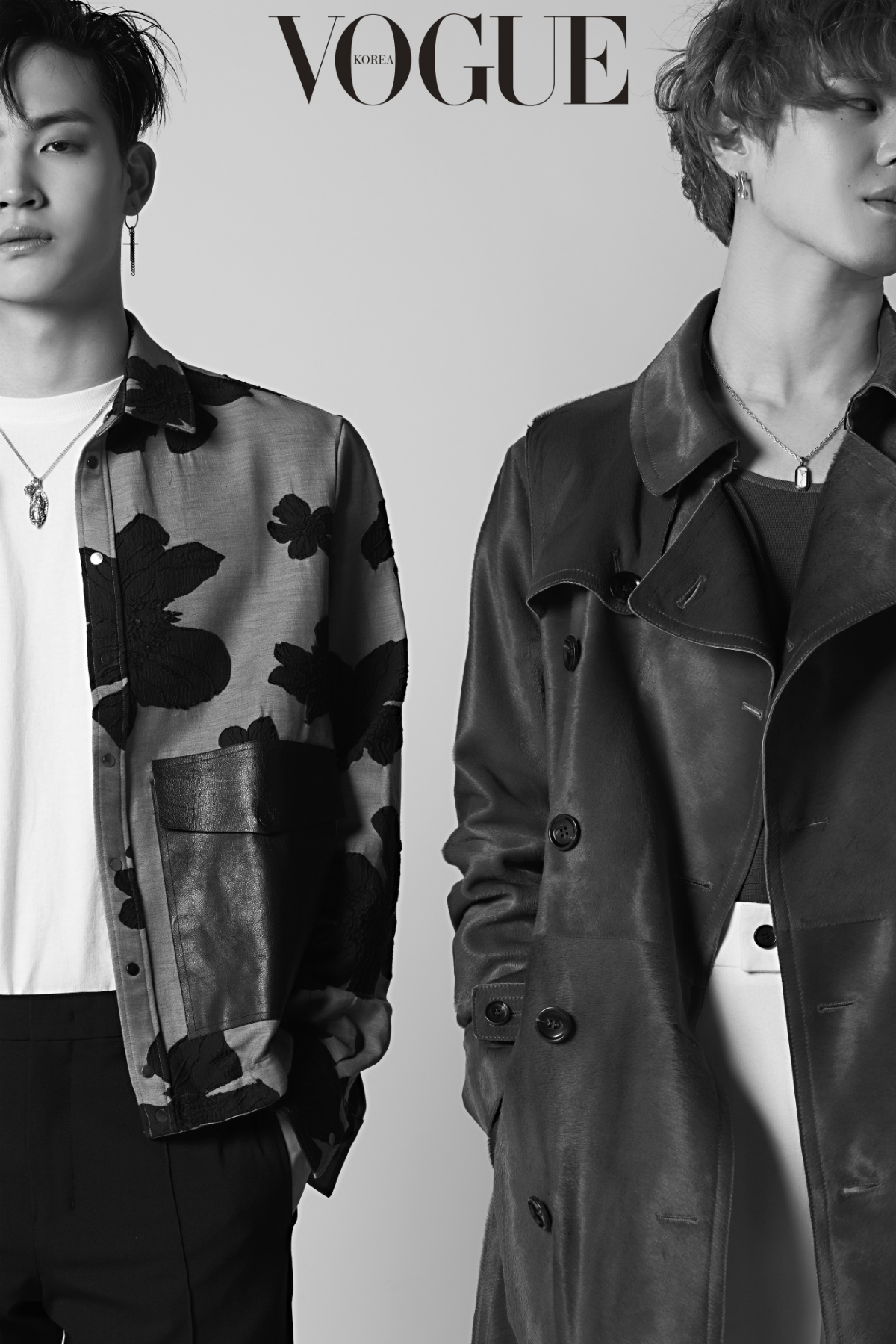 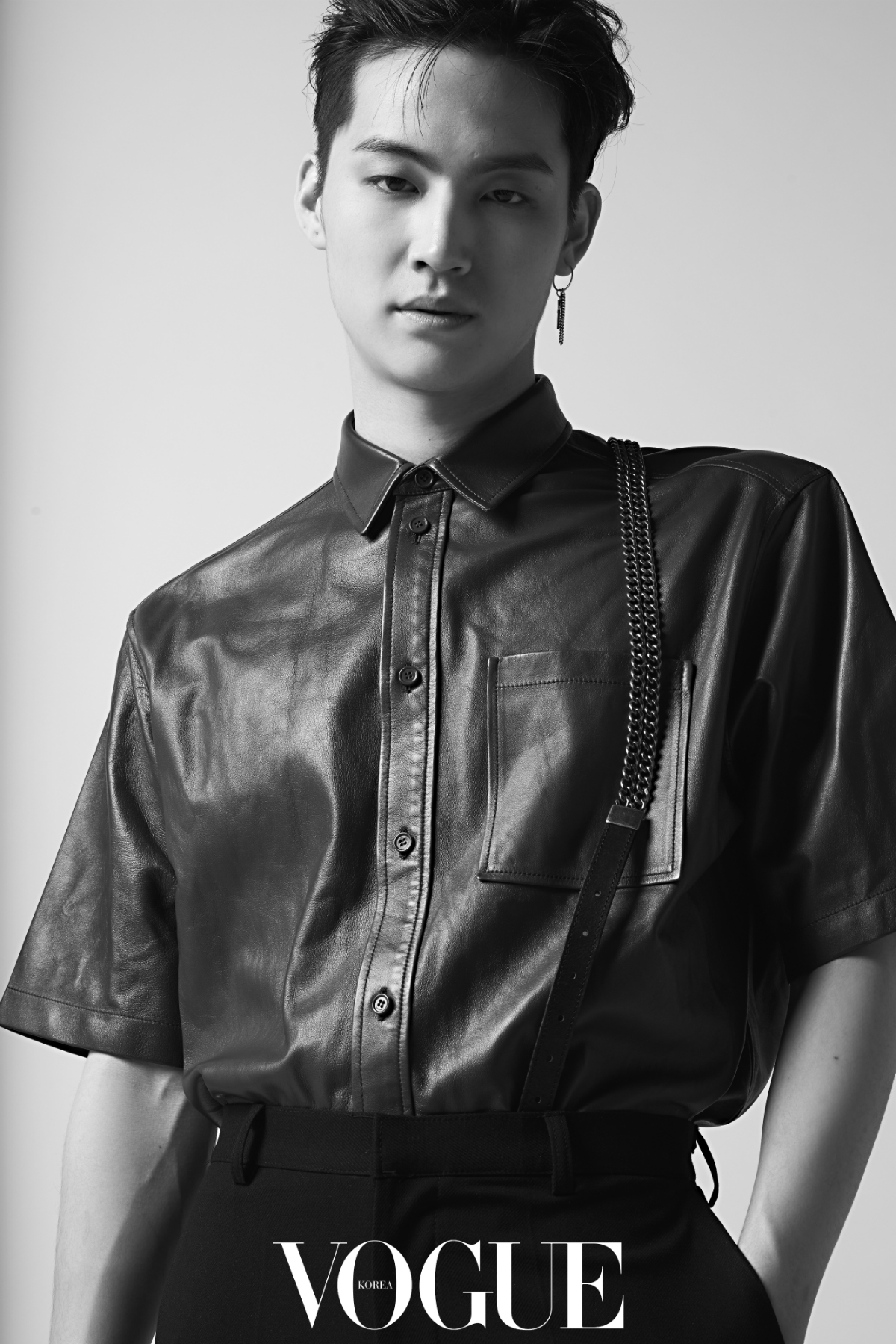 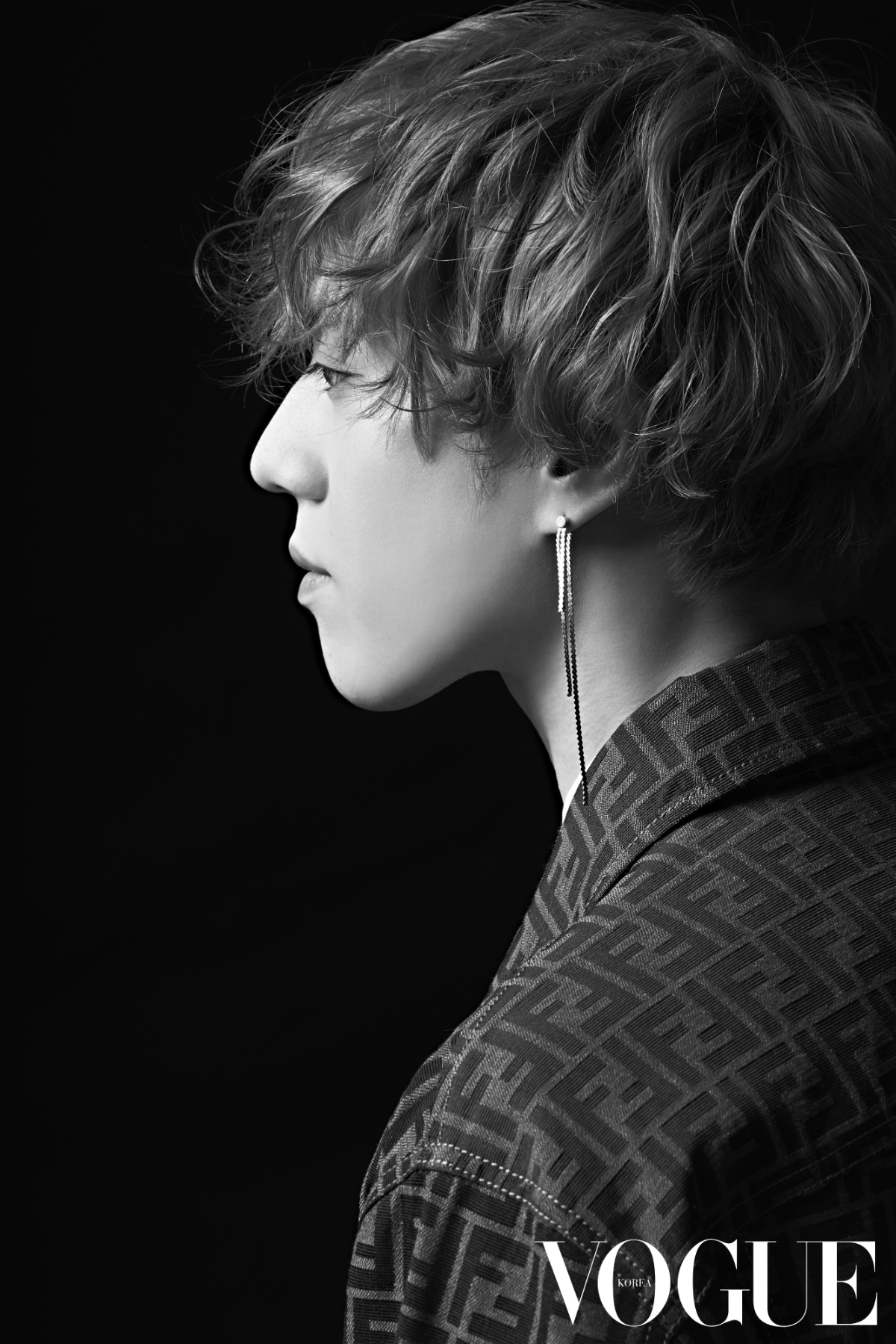 Jus2 debuted on March 5 with the release of the duo’s first extended play Focus fronted by the single “Focus On Me”. The EP debuted at the second spot of Gaon’s Album Chart and placed sixth on Billboard’s World Album Chart.

See Also: Jus2 Asks You To “Focus On Me” With Style

JB and Yugyeom will bring their impressive stages in various Asian cities as part of its Jus2 <FOCUS> Premiere Showcase Tour.

They will perform in Macau on April 7, followed by two shows in Tokyo on April 10 and 11. They will then visit Taipei on April 14, before returning to Japan for the Osaka shows on April 17 and 18.

The boys will also bring their tour in Jakarta on April 21 and Bangkok on April 27 and 28. They will then cap off their showcase tour in Singapore on May 4. 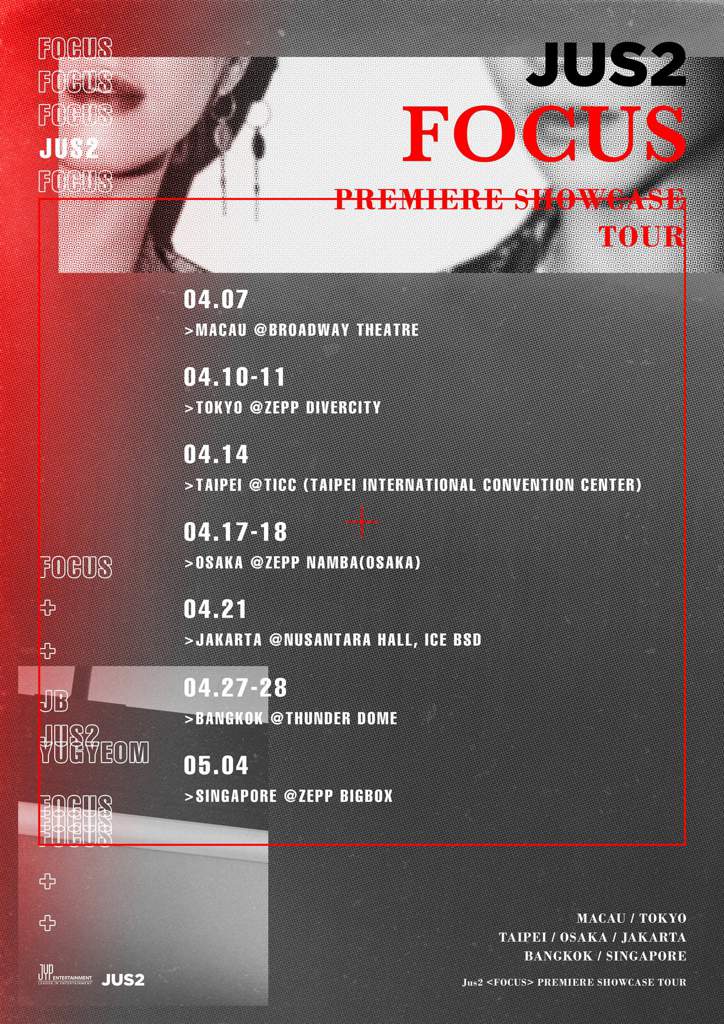 Jus2 will release its Focus album in Japan on April 10. The duo will also reportedly hold events in conjunction with the release.