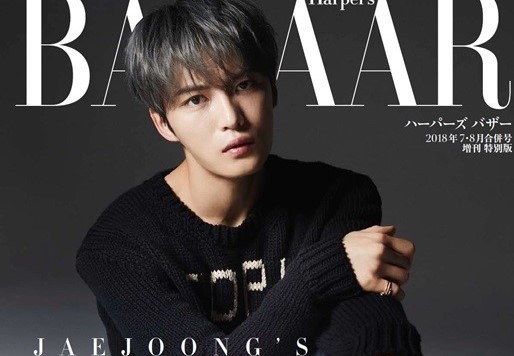 JYJ’s Kim Jae Joong: “I Would Like To Live A Healthy Long Life With My Fans”

Fans are always Kim Jae Joong’s inspiration during his career!

In the photos, the singer looks mysterious in black outfits. He captivates viewers with his facial expressions, also flaunting his mature and handsome appearance. 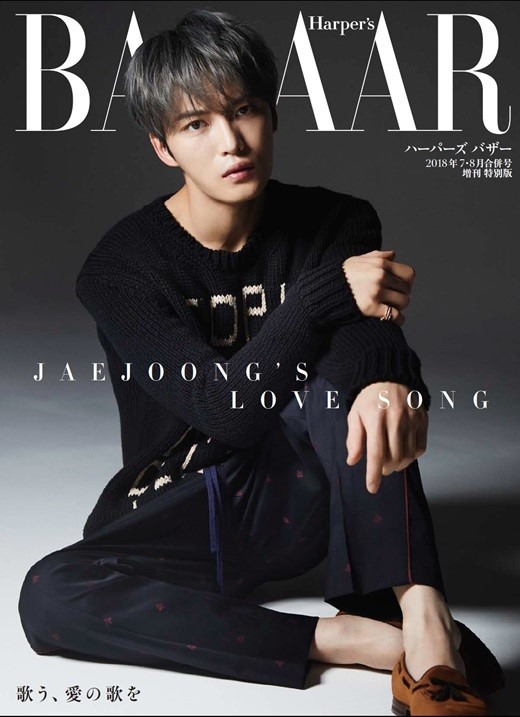 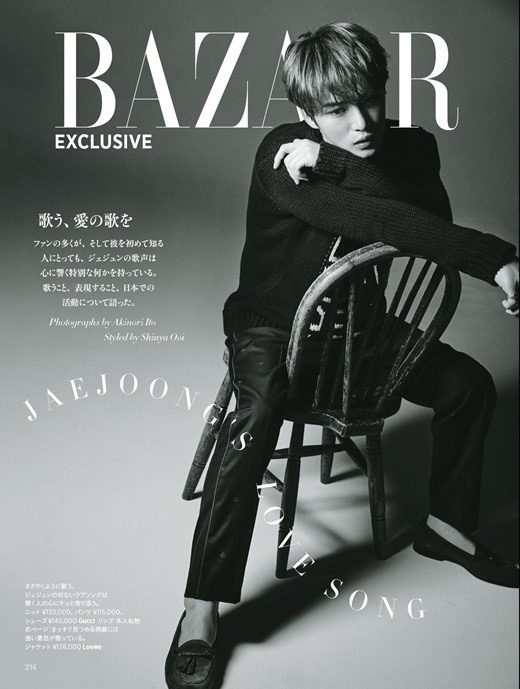 In another picture, Kim exudes his masculinity through his sharp eyes. 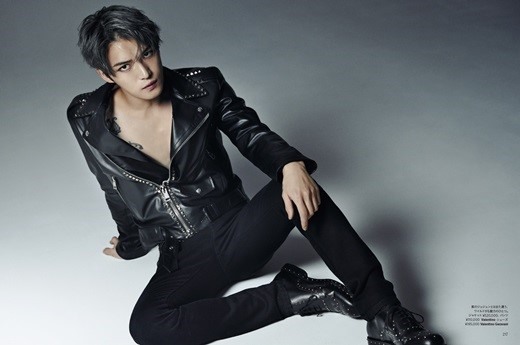 Along with the photos, the magazine revealed an exclusive interview with the star. When asked to choose a love song, the heartthrob immediately recommended his hit track, titled “I Will Protect You”.

According to Kim, the song’s meaningful lyrics and sweet melodies depict the sincere love between him and fans. He added: “I would like to live a healthy long life with my fans.”

Kim Jae Joong is set to return to the spotlight by dropping a new EP dubbed “Your Love” on June 27.