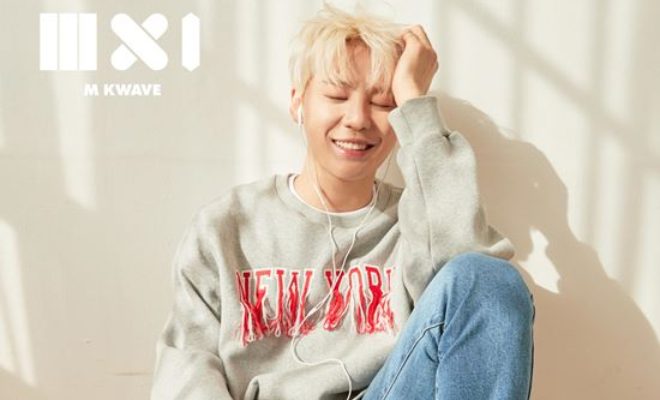 Kim Junsu is young and comfortable in his KWAVE Magazine photo shoot!

Although a few months from now Kim Junsu will turn 33 years old, his face and his overall aura do not show any signs of aging — proven by his recent photo shoot with KWAVE Magazine where he charms with his casual and relaxed demeanor.

The JYJ member went blonde for the photographs which will come out in the magazine’s 54th issue. He will share its pages with Park Bom, Jun Hyo Seong, and Jang Jun & Y.

But for now, it’s all about Kim Junsu whose bright eyes and sweet smiles make our hearts beat fast in giddiness. He remains youthful, as if his 16 years in the industry has not caught up with him yet.

In the first photograph, he smiles widely with his eyes closed. He wore a simple getup — sweater and jeans. He used earphones as props. In the next photo, he shed his smiling face for a serious look. Lying sideways in bed, he posed as if the other person on the line is telling him something unwanted. He kept his outfit casual, pairing a dark orange shirt with gray pants. 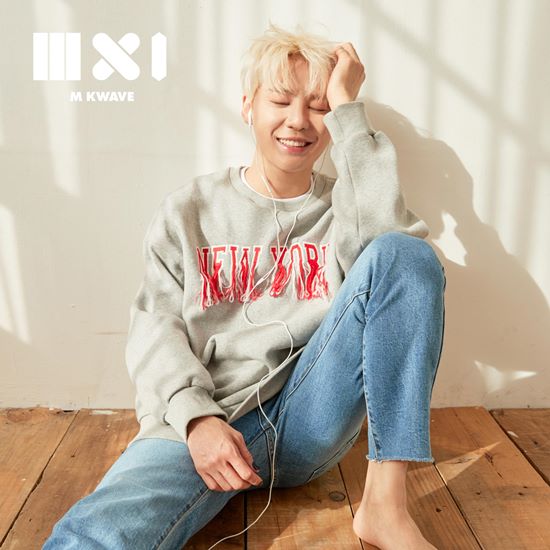 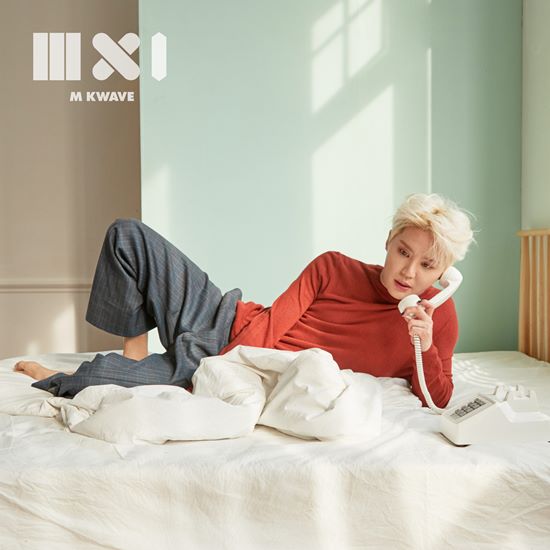 Finally, the third photograph gives us back the smiling Kim Junsu. Covered with a white blanket, the singer makes you focus on him and his glowing eyes. His nails are painted black, but his glistening eyes make them less noticeable despite the bold choice of color.

The overall atmosphere of the photoshoot resonates well with Kim Junsu’s idea of true happiness — finding it in the little and everyday things in life and inside of oneself. 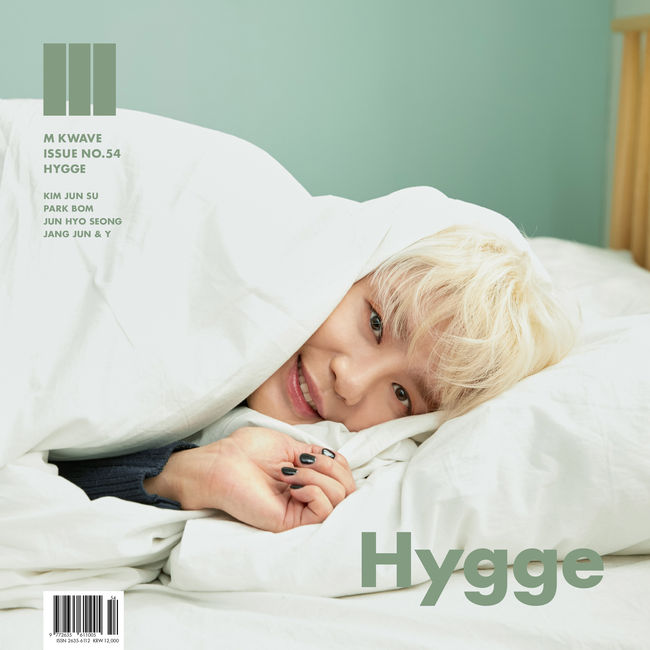 In related news, the JYJ member will take the musical stage once again as Arthur in the musical Xcalibur.