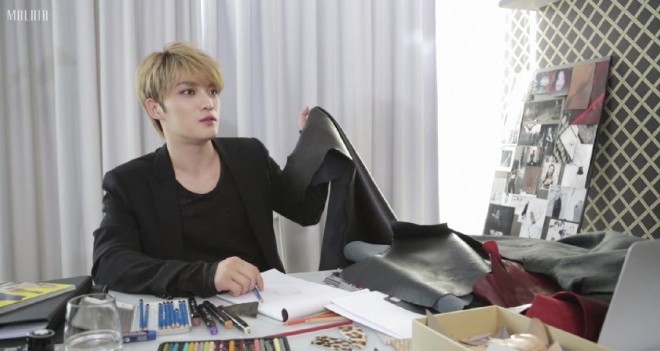 JYJ’s Jaejoong is known in the K-pop world as an actor and singer.  From now on, fans will be able to see him in a new role; that is the art director of fashion brand Moldir.

On February 26, Moldir made the announcement regarding the appointment through an exclusive interview video uploaded onto the brand’s official YouTube channel.

In the interview, Jaejoong shared his passion: “I definitely don’t want to do this as a passing fad. I would like to grow as an art director in the long term.”

The multi-talented idol described Moldir not only as a ‘modern and minimal’ fashion brand, but also a brand that can meet the rapid changes in fashion trends.

He added: “Currently Moldir’s clothing items are predominantly dark, but who knows? Maybe the brand will start introducing brighter and more eye-catching colors in the future.” 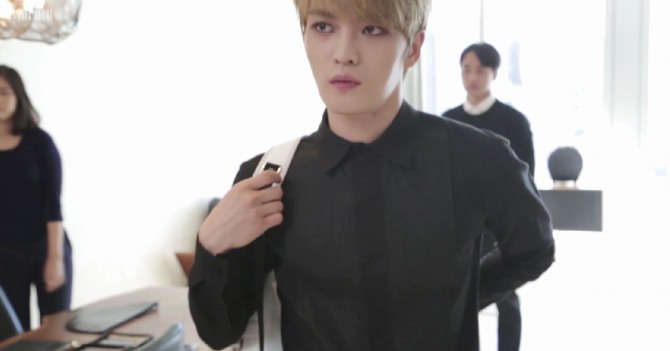 Regarding Jaejoong’s new role, his agency, C-JeS Entertainment, stated: “Kim Jaejoong has his own distinctive fashion and artistic sense. He will take it to a more serious level with his new role as an art director.”

Watch Jaejoong’s interview with Moldir below:

Hellokpop, as an independent Korean entertainment news website (without influence from any agency or corporation), we need your support! If you have enjoyed our work, consider to support us with a one-time or recurring donation from as low as US$5 to keep our site going! Donate securely below via Stripe, Paypal, Apple Pay or Google Wallet.
FacebookTwitter
SubscribeGoogleWhatsappPinterestDiggRedditStumbleuponVkWeiboPocketTumblrMailMeneameOdnoklassniki
Related ItemsC-Jes EntertainmentJae JoongJaejoongJYJMoldir
← Previous Story Kim So Eun Selected as First Asian Model for Wella
Next Story → BIGBANG’s Taeyang Chosen as NBA’s Model