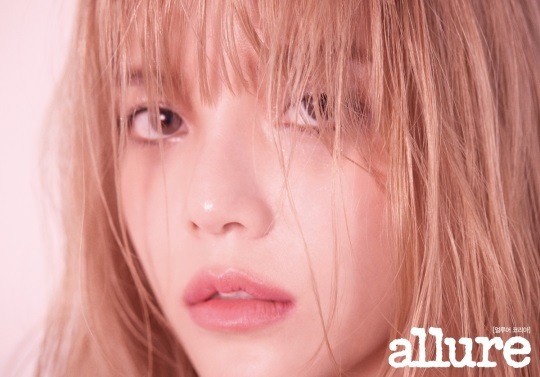 K-Photo Reel: AOA’s Jimin Is A Colorful Goddess In The Pages Of Allure Korea

Despite her busy schedule with AOA who is currently competing in Mnet’s Queendom, Jimin still managed to take time out of her day to grace the pages of Allure Korea’s latest issue.

True to her personality, Jimin’s uniquely colorful personality shines through as she graces the camera with a fierce expression and her striking visuals. Dressed in bright reds and calming lilacs, Jimin effortlessly showcases the new look she will be sporting as she competes in Queendom. 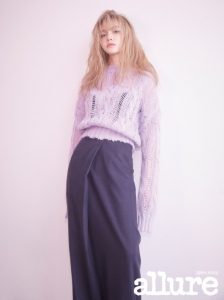 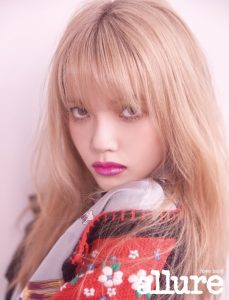 In the accompanying interview, Jimin shared her thoughts about Queendom and the input AOA had received on the show thus far. She admitted that she did not expect the comments on their performance, but found them to be stimulating for their growth as a group.

“When we began, I didn’t expect to receive the kind of comments that we received. In the end, they were stimulating,” Jimin admitted. “Now, I want to show that I have gained so much confidence through Queendom, and that I think it was a good idea for us to compete.”

Jimin, Yuna, Hyejeong, Seolhyun and Chanmi will be wrapping up their Queendom run through the finale on October 31.