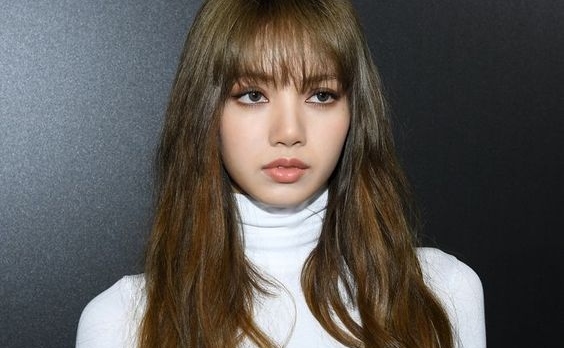 BLACKPINK’s Lisa is a stunner in terms of vocals AND visuals, it seems!

On September 27, Lisa graced the Celine S/S 2020 Fashion Show held in Paris, France. Though she did not model, BLACKPINK’s maknae still caught everyone’s attention as she showcased her potential to become a model with her fiercely attractive visuals. 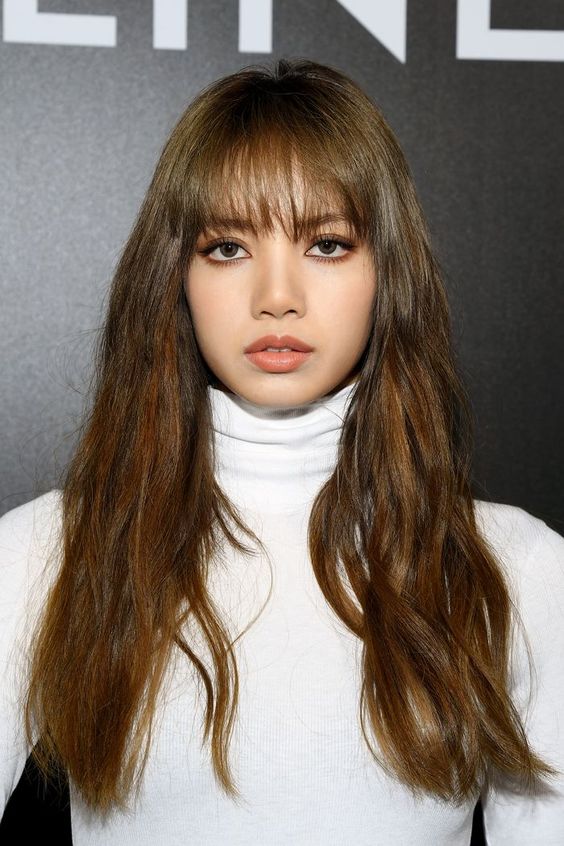 Dressed in a plain white top, a glittering skirt decorated with cubic zirconia, and 70’s-inspired boots, Lisa still had everyone’s heads turning in her direction. She may not have been dressed to the nines, but the way she carried herself definitely caught the attention of many. 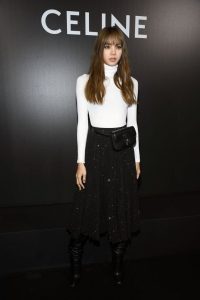 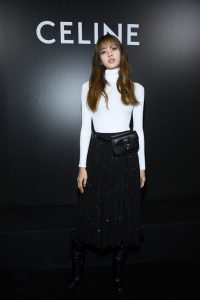 Aside from her attractive confidence, another aspect that caught everyone’s attention was Lisa’s stunning, doll-like features. Seated at the front row, the rapper posed like a model and flashed the cameras pointed at her with her charismatic eyes and a fierce expression. Lisa stunned the media so much that Vogue France even wrote a feature on her. 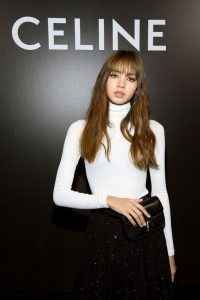 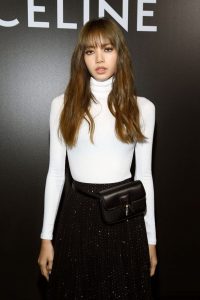 Alongside Jennie, Jisoo, and Rosé, Lisa has written a brand-new feat for themselves as they now became the music group with the highest number of subscribers in the YouTube platform. Remarkably, the quartet also dethroned British boy group One Direction as the most subscribed music group in the world.

We need your support! If you have enjoyed our work, consider to support us with a one-time or recurring donation from as low as US$5 to keep our site going! Donate securely below via Stripe, Paypal, Apple Pay or Google Wallet.
FacebookTwitter
SubscribeGoogleWhatsappPinterestDiggRedditStumbleuponVkWeiboPocketTumblrMailMeneameOdnoklassniki
Related ItemsblackpinkCeline S/S 2020 Fashion ShowLalisa ManobanLisa
← Previous Story Lee Min Ho Proves He Is The King In L’Officiel Hommes Photos
Next Story → Taeyeon Is An Autumnal Goddess In Photos From Cosmopolitan Korea