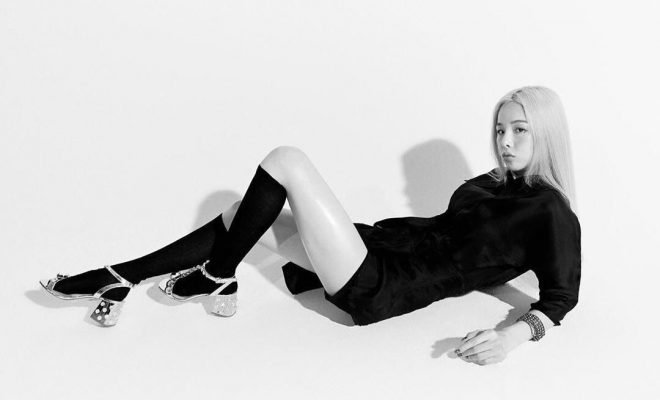 This June, EXID’s Solji stuns the world with her photo shoot with GQ Magazine and opens up about her thoughts and plans with music.

Classy and stunning: those are two moods that EXID’s Solji showcased in her photo shoot with GQ Magazine. Donning a wide array of black and white clothing, the singer stuns the camera with her naturally refreshing charm. 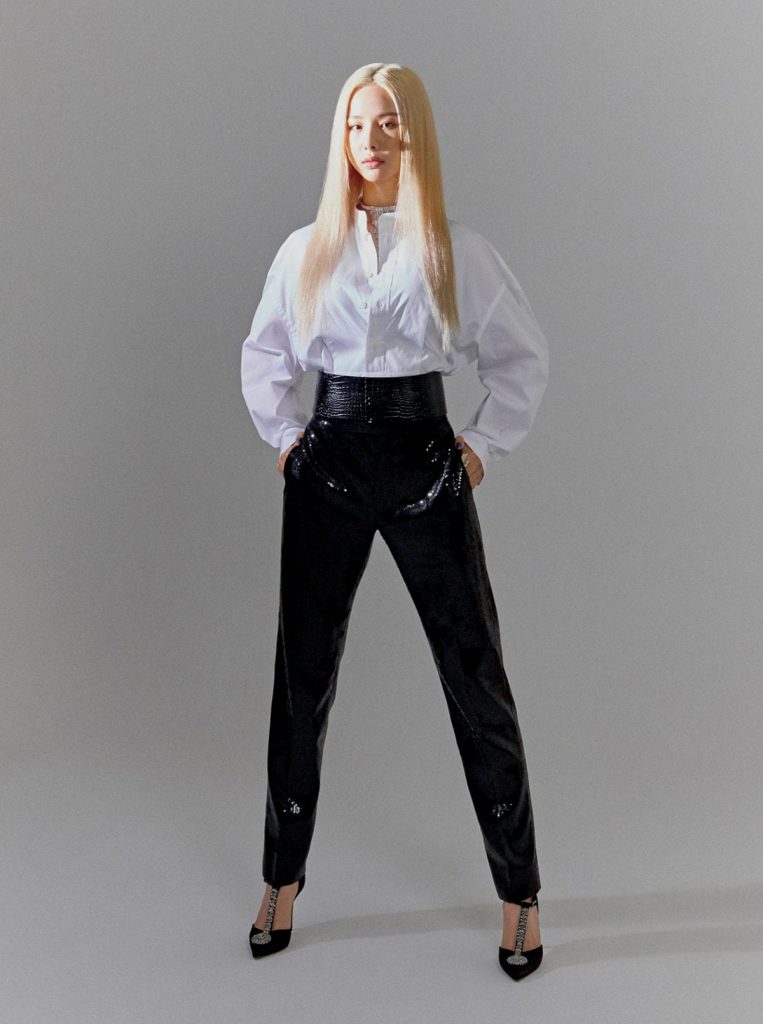 In an interview with the magazine, Solji delved into EXID’s musical style. For the singer, EXID has an “addictive melody and strong color.” She also shared how the public associates EXID’s musical style with their hit song, “Up&Down“, which she is grateful for. 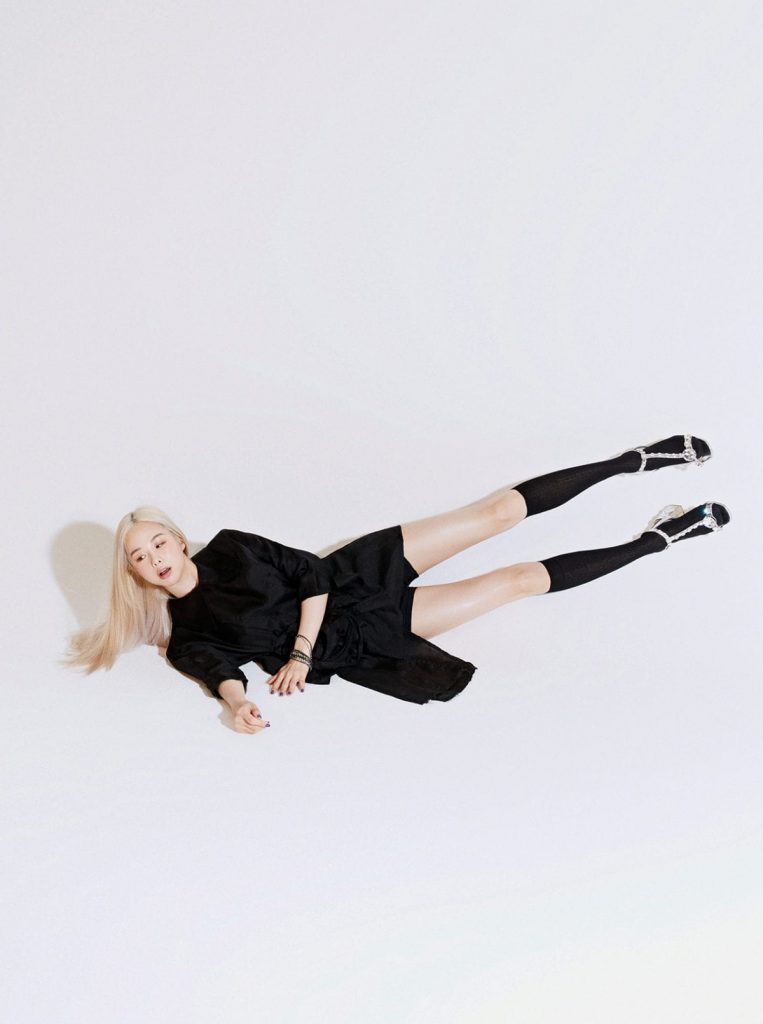 Solji also shared her future plans to grow as a singer. “I’m always thinking about the kind of songs I can sing so people can resonate with them,” she notes. “I want to be able to support listeners with my music, whether it’s through lyrics or sentiments.” 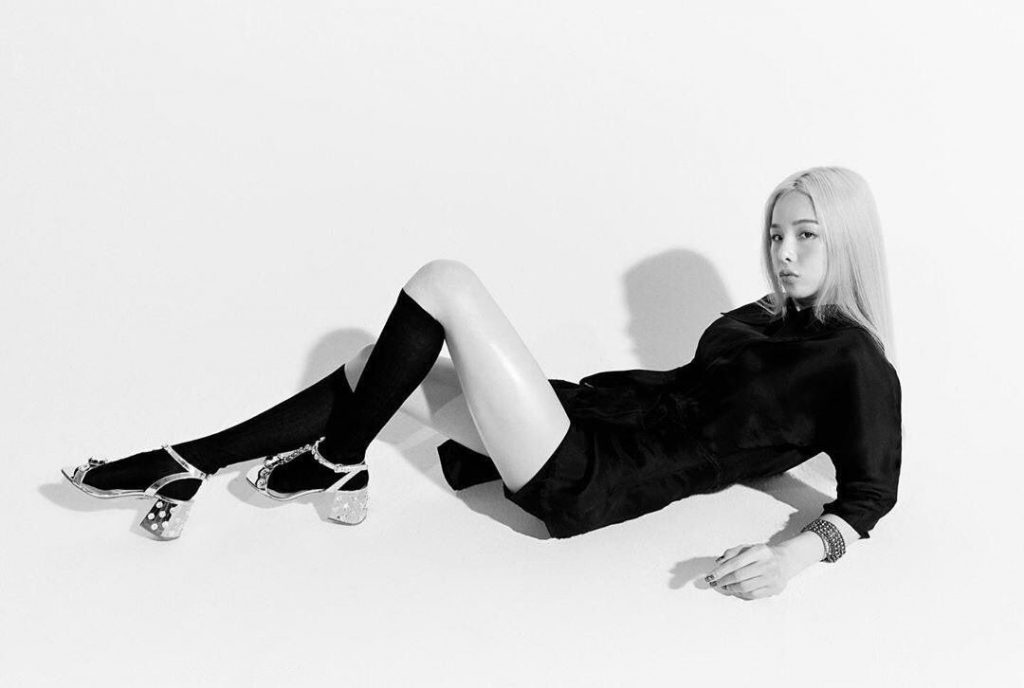 Solji is currently promoting EXID’s latest EP, WE. This comeback is their last before their group’s hiatus, as Banana Culture Entertainment will focus on each member’s individual activities after Hani and Jeonghwa’s departures. The group will also be embarking on their 2019 EXID Summer Live Tour of Japan, which will begin on August 11.