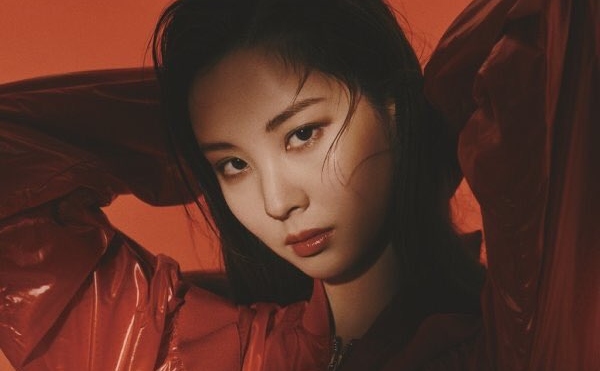 This June, get ready to witness a brand new Seohyun as she graces the pages of GQ Korea with a uniquely stunning photoshoot.

GQ Korea has found itself a unique muse this month, in the form of Girls’ Generation’s Seohyun. The photo shoot, however, stands out from the rest as she explores an intensely unique concept with the magazine. 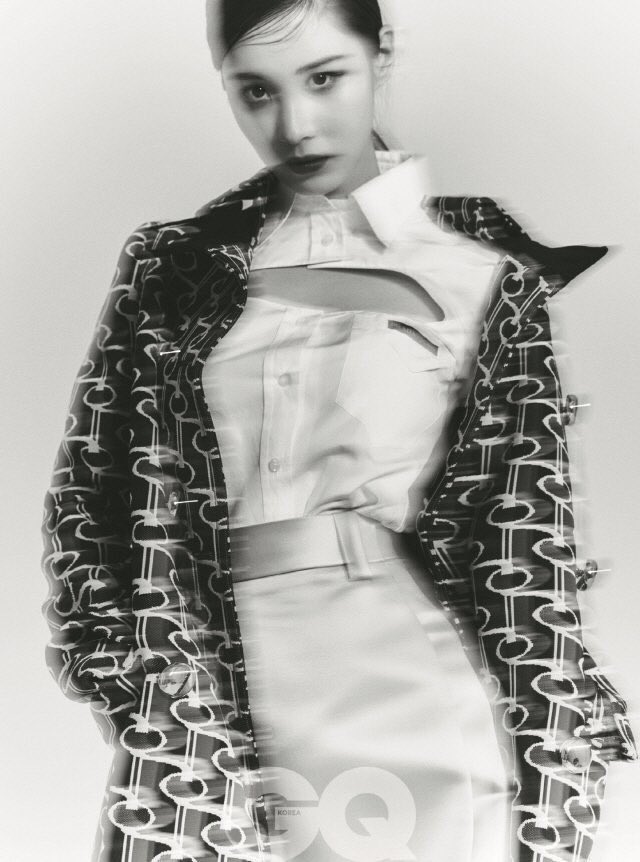 Seohyun will be gracing the pages of next month’s GQ Korea with her stunning visuals, paired with a concept like no other. The singer-actress’ photo shoot with GQ Korea showcases her experimental side, while retaining her one-of-a-kind visuals and her bright aura. 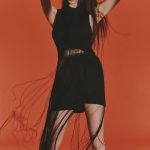 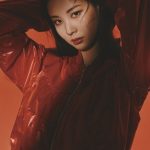 The artist also sat down for an interview with GQ Korea, where she talked about the ways she copes with stress. “Whenever I feel stressed, I would hit punching machines,” she revealed. “I also like speeding, so I drive in an open car.” Seohyun added that she would like to continue driving in open air cars even as she grows old.

“I want to live a life where I do whatever I want to do,” she noted. “Now, I’m more eager to listen to myself. I want to find myself in a new world by taking care of and listening to myself.” 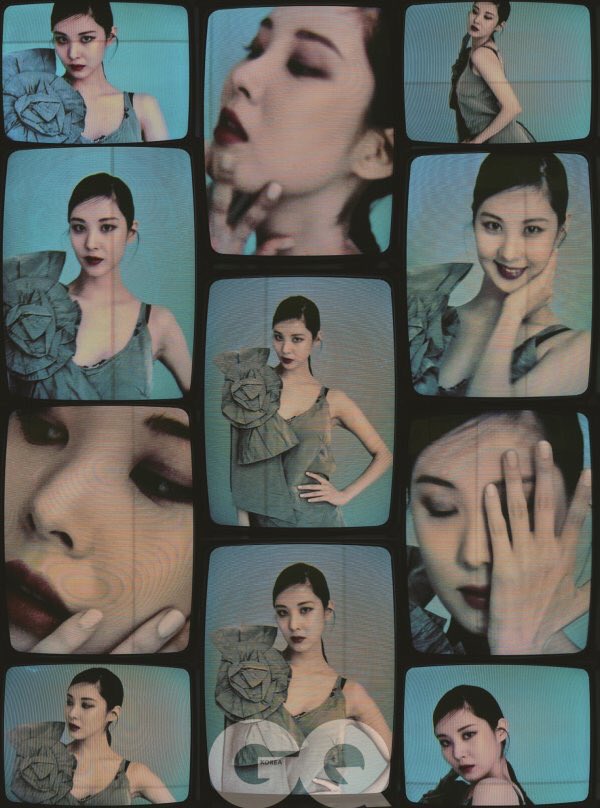 When it comes to acting, Seohyun told the magazine that her desire to act has only grown stronger. Prior to this interview, the singer-actress has established her career as an actress by starring in Korean adaptations of stage plays like Gone With The Wind and Mamma Mia! She has also begun her foray into television dramas, joining the cast of Moon Lovers: Scarlet Heart Ryeo. The singer noted that her acting idols are Jeon Do-Yeon and Kim Hye-Soo.