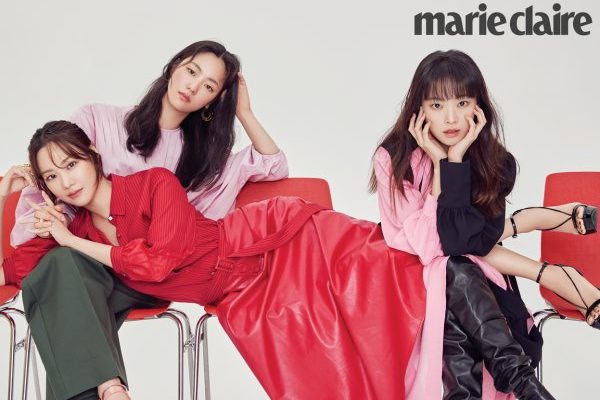 In line with this, Marie Claire features the three lead actresses of the drama for their August 2019 issue. Actresses Chun Woo Hee, Jeon Yeo Bin, and Han Ji Eun get glamorized as they gamely participated in the photo shoot. 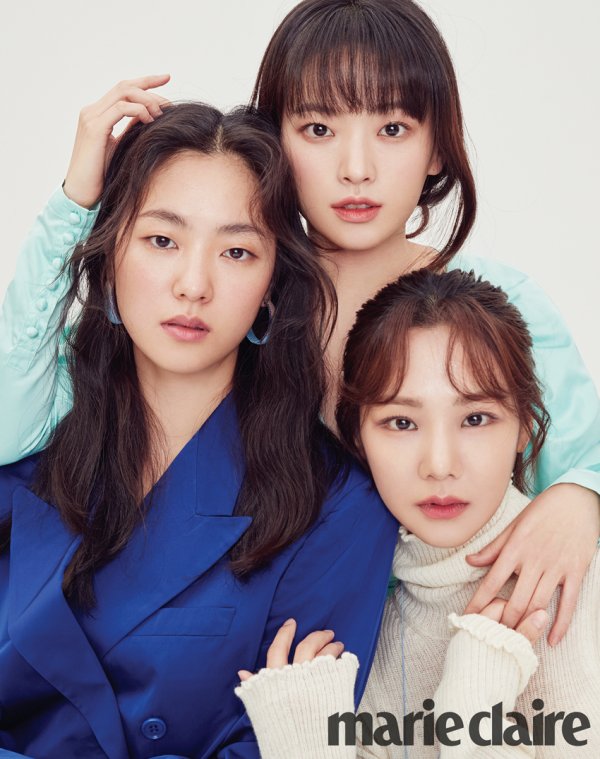 The three beautiful actresses donned stylish ensembles that were all in vivid colors such as red, pink and blue. The women displayed their unique sense of style as they carefully posed for each photo. It’s clear that the three ladies have unmistakable chemistry as there were no awkward moments during the entire shoot.

During the interview, actress Chun Woo Hee described Be Melodramatic as a story of three women who were in their 30s. Each woman was unique as they all had different stories and backgrounds. However, the women have all been best friends and share a strong bond despite their dissimilarities. 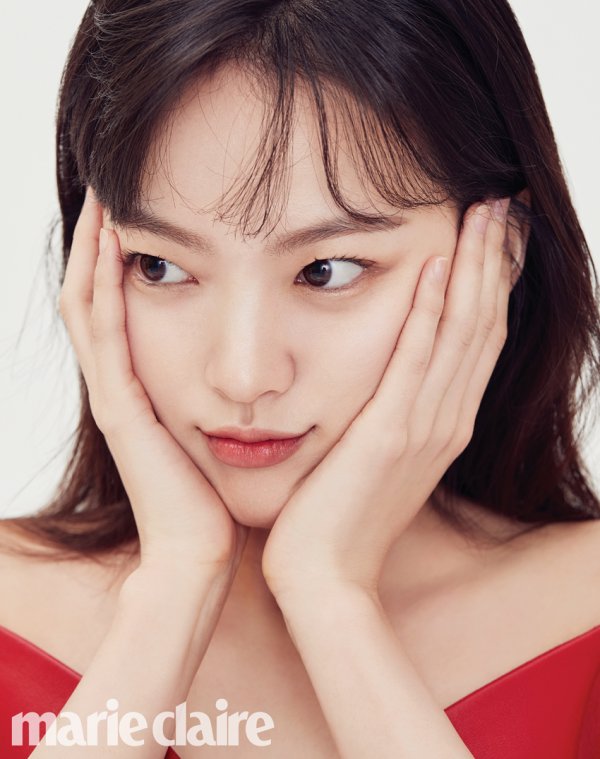 Chun Woo Hee takes on the role of Im Jin Joo, a drama series writer who insists on writing in a literary manner. She is also a bit emotional and erratic in her feelings. Lastly, she frequently stops by a boutique window and has conversations with a luxury bag.

Meanwhile, Jeon Yeo Bin talks about the emotional ups and downs that the cast went through during filming. She complimented the writers for penning a great drama. She also added that she was aware of her co-cast members, so she was excited and inspired to work. 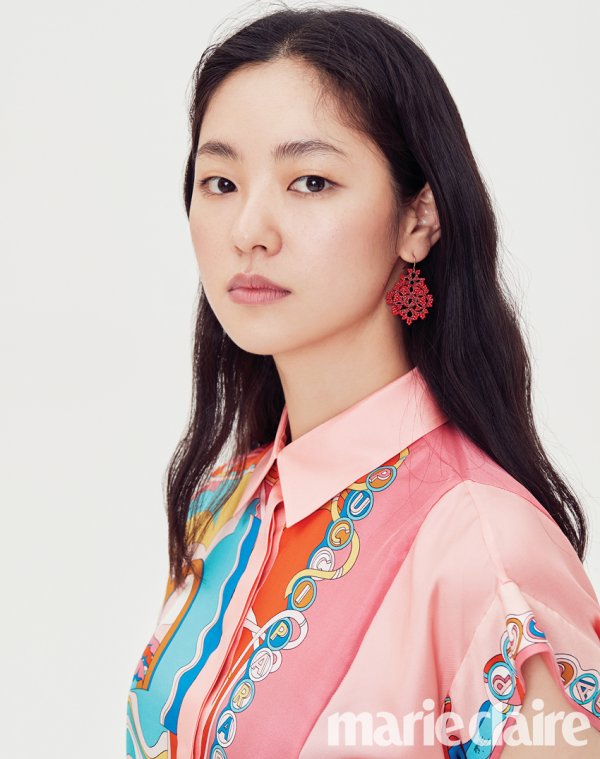 Jeon portrays the character Lee Eun Jung. She becomes a documentary director because of her love for documentaries. She is passionate about her work even though she runs a one-woman production company. Luckily for Eun Jung, one of the documentaries she makes becomes a massive hit.

Finally, Han Ji Eun takes on the challenging role of Hwang Han Joo. As a single mother, she struggles to juggle her work and her child. Han Joo is the marketing team head for a production company for dramas. 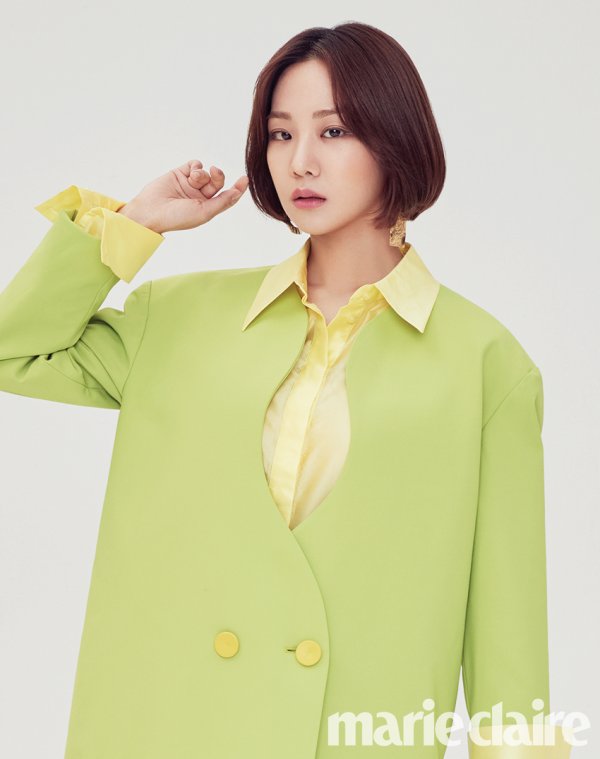 As the three women participated actively in the photo shoot, their joy and excitement is palpable. They described the fun times they have had together. Furthermore, they acknowledge that their upcoming drama is a big commitment for them.

The complete interview and photo shoot is available in the August issue of Marie Claire. Additionally, Be Melodramatic premieres on jTBC on July 26. 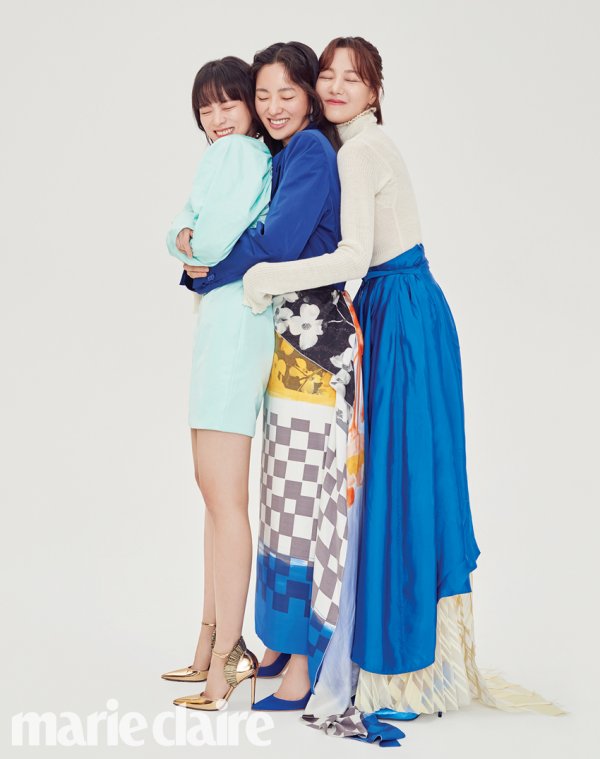