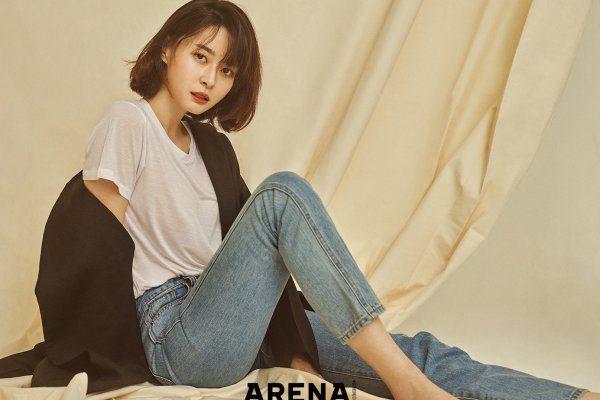 K-Photo Reel: Kwon Na Ra Is Constantly Eager To Improve Her Craft As An Actress

Kwon Na Ra is excited for the future as she aims to improve herself.

During her interview with Arena Homme Plus, Kwon Na Ra discusses her plans to further improve herself in her craft. “I want to work harder and be a better actress,” she said. 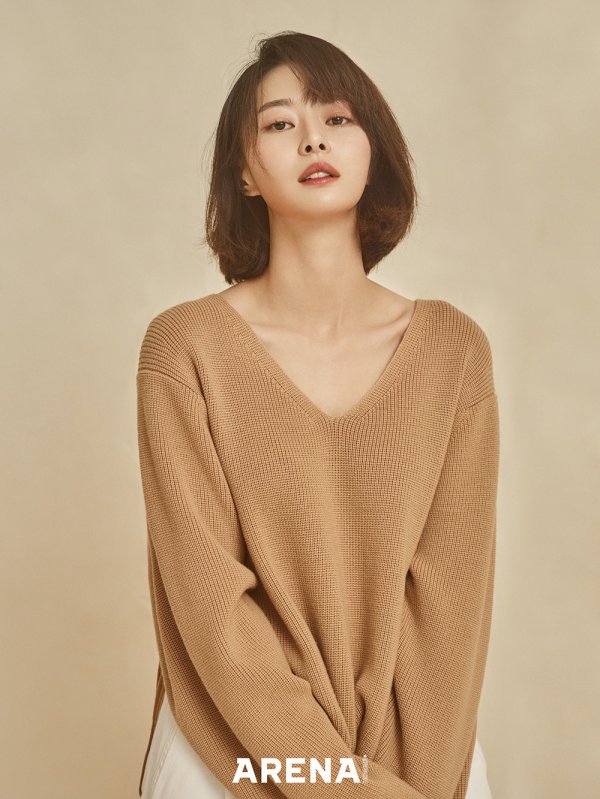 In addition, Kwon noted that, “I will always have the ambition to be a good actress. So I must always work hard. Also, I must mentally prepare myself for the hard work to improve my craft.” During the day of the interview, Kwon dressed in cool and comfortable clothes for the photo shoot. She showcased her talents in accentuating her assets for the photos. She acted naturally in front of the camera and was ready for anything. Her professional demeanor impressed the staff who were present during the shoot.

Kwon was a member of the now-defunct girl group Hello Venus. She debuted with the other members of the group in 2012. However, the group officially disbanded in May 2019. 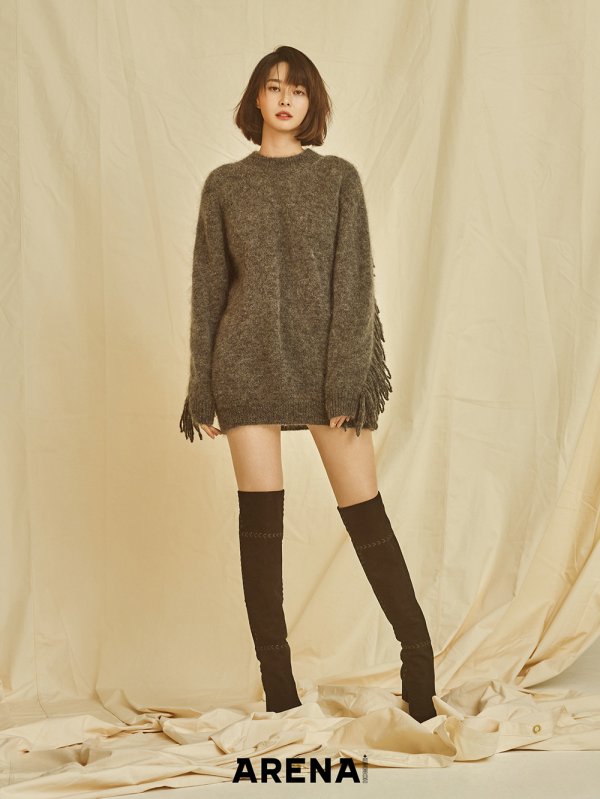 Meanwhile, Kwon started her acting career by doing cameo roles in 2014 for In Need of Romance 3 and Cunning Single Lady. In 2017, she joined Ji Chang Wook and Nam Ji Hyun for Suspicious Partner.  She landed her first major acting role for this drama.

Then, she followed up with two more dramas in 2018. For My Mister, Kwon took on the role of Choi Yoo Ra.  And in Your Honor, she portrayed the role of Joo Eun. In 2019, Kwon got her first lead role for the drama Doctor Prisoner. She co-starred with Nam Goong Min as she took on the role of Han So Geum.

After the contracts of the Hello Venus members members expired in May 2019, Kwon signed up with A-Man Project.

More of Kwon’s interview and photo shoot can be found in the August issue of Arena Homme Plus.

Hellokpop, as an independent Korean entertainment news website (without influence from any agency or corporation), we need your support! If you have enjoyed our work, consider to support us with a one-time or recurring donation from as low as US$5 to keep our site going! Donate securely below via Stripe, Paypal, Apple Pay or Google Wallet.
FacebookTwitter
SubscribeGoogleWhatsappPinterestDiggRedditStumbleuponVkWeiboPocketTumblrMailMeneameOdnoklassniki
Related Itemskwon na ra
← Previous Story K-Photo Reel: The Cast of jTBC’s Upcoming Drama “Be Melodramatic” Dons A Colorful Ensemble For Marie Claire
Next Story → K-Photo Reel: Lee Sung Kyung Positively Glitters In Recent Photo Shoot