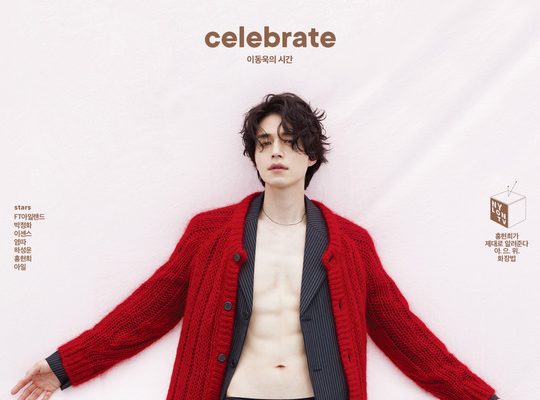 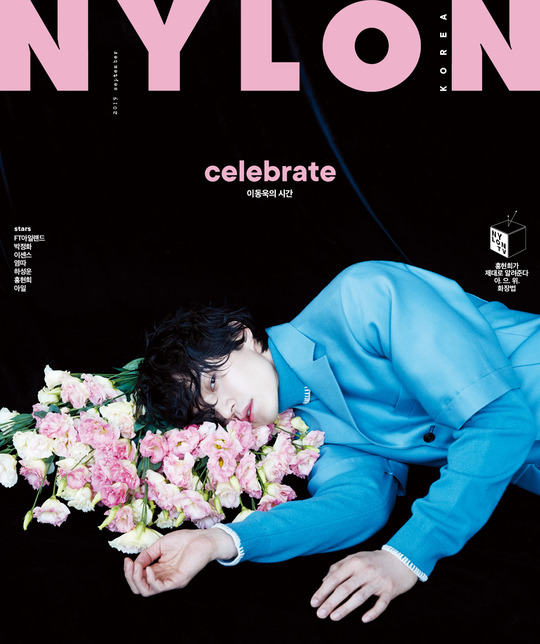 Featuring three cover photos, Lee evokes romantic presence in one image as he lays on a flower pillow. In another photo, he shows a comfy vibe playing on a string with his two hands. Finally, the last picture flaunts him donning a knitted red cardigan on a jacket, with his sprawled chocolate abs effortlessly inviting anyone to stare.

After the photo shoot, the recent emcee of Produce X 101 shares thoughts about his experience in the program. Loved by the trainees, Lee admits to have really connected with the aspiring idols.

“I am happy to have a lot of good juniors, and I am eager to cheer for the dreams of everyone to be achieved even if they did not debut through the program,” he said. 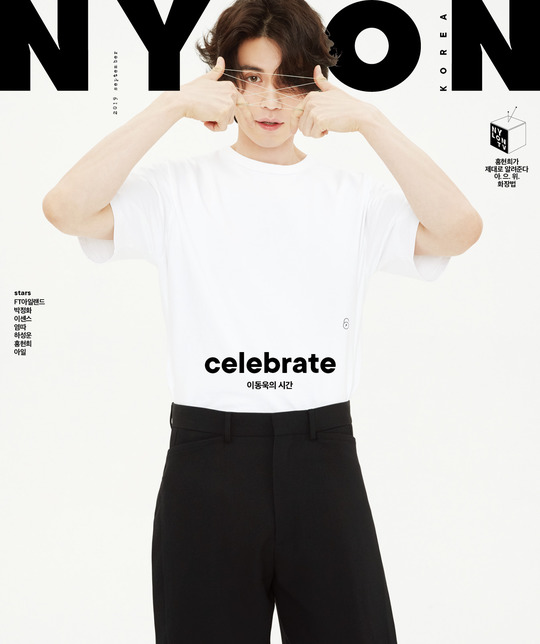 Set to appear on his second drama this year with Im Si Wan, Lee Dong Wook will mark his first thriller series via OCN with Strangers from Hell. In the drama, he will portray a dentist who gets acquainted with Im’s character. The latter moves to Seoul and stays in a hostel where Lee’s character’s clinic is nearby. 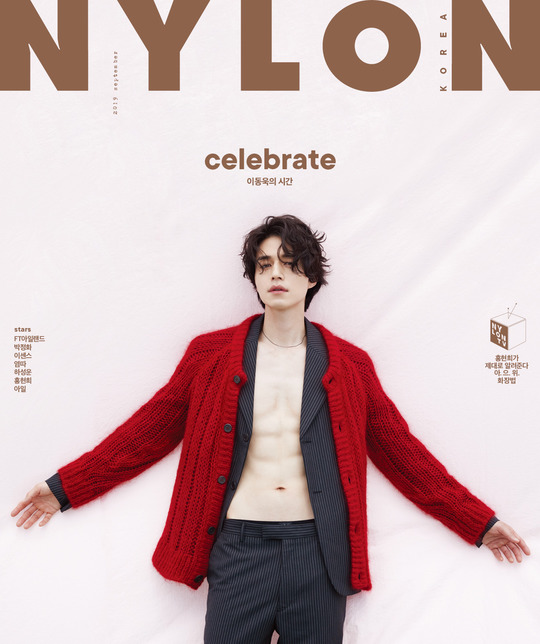 Hellokpop, as an independent Korean entertainment news website (without influence from any agency or corporation), we need your support! If you have enjoyed our work, consider to support us with a one-time or recurring donation from as low as US$5 to keep our site going! Donate securely below via Stripe, Paypal, Apple Pay or Google Wallet.
FacebookTwitter
SubscribeGoogleWhatsappPinterestDiggRedditStumbleuponVkWeiboPocketTumblrMailMeneameOdnoklassniki
Related Items
← Previous Story K-Photo Reel: Kim Go Eun And Jung Hae In Blossom With Romantic Hues In Recent Photo Shoot
Next Story → K-Photo Reel: NU’EST’s Minhyun Exudes Innocent Yet Sexy Charms For ELLE Korea September 2019 Issue
COVID-19 ALERT