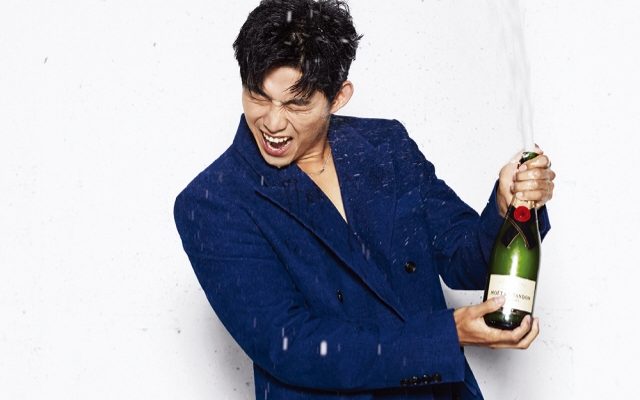 Displaying a series of contrasting photos, Ok Taecyeon lands on the pages of Arena Homme Plus. 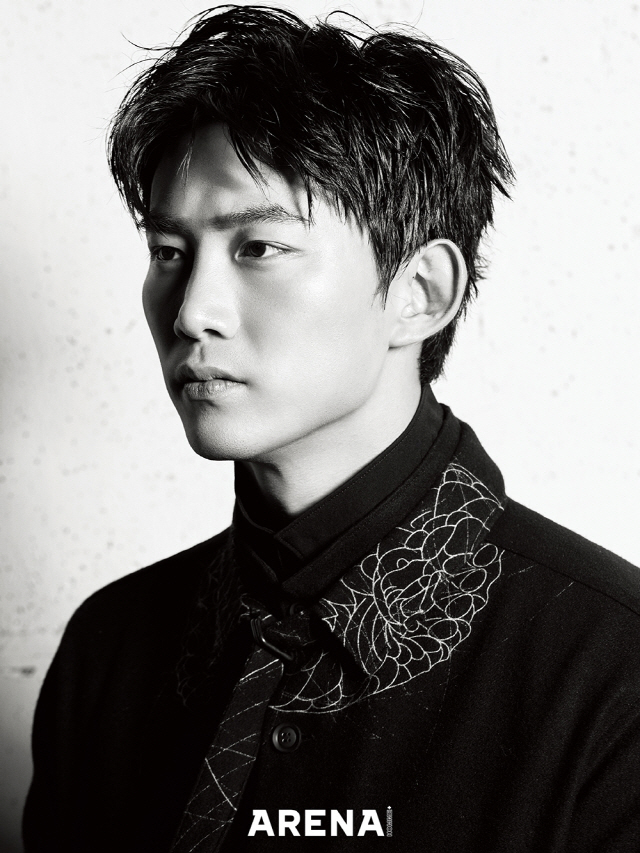 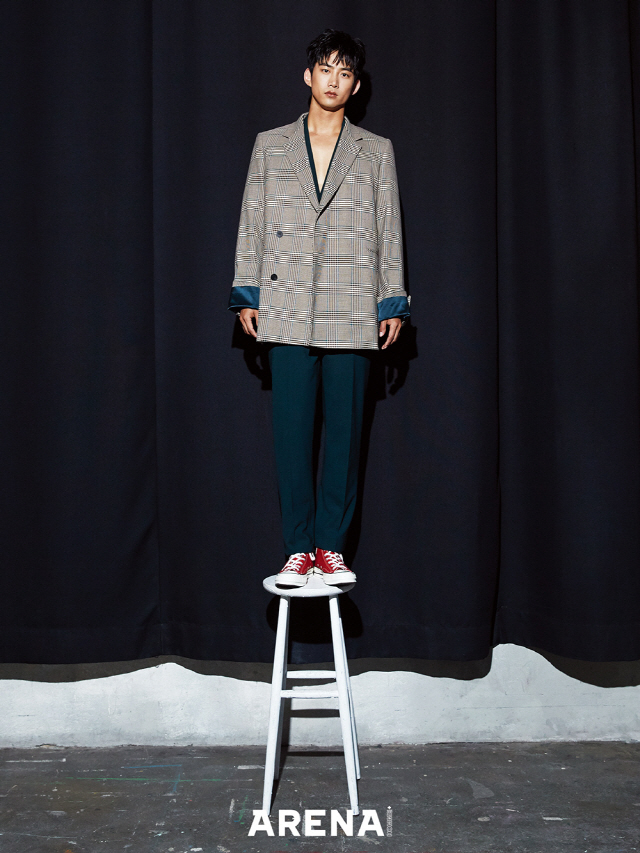 Appearing pensive in a close-up shot, the black and white motif blends to shadow gradient of the picture. It further adds enigma to Taecyeon’s manly feature. Donning teal-colored pants, jacket and red sneakers, he shows a peerless gaze confident in the chic ensemble.

In contrast, the other two images radiated happiness as Taecyeon smiles widely while popping a bottle of champagne. Dressed in a royal blue apparel, his party-ready appearance looks all ready to have fun. 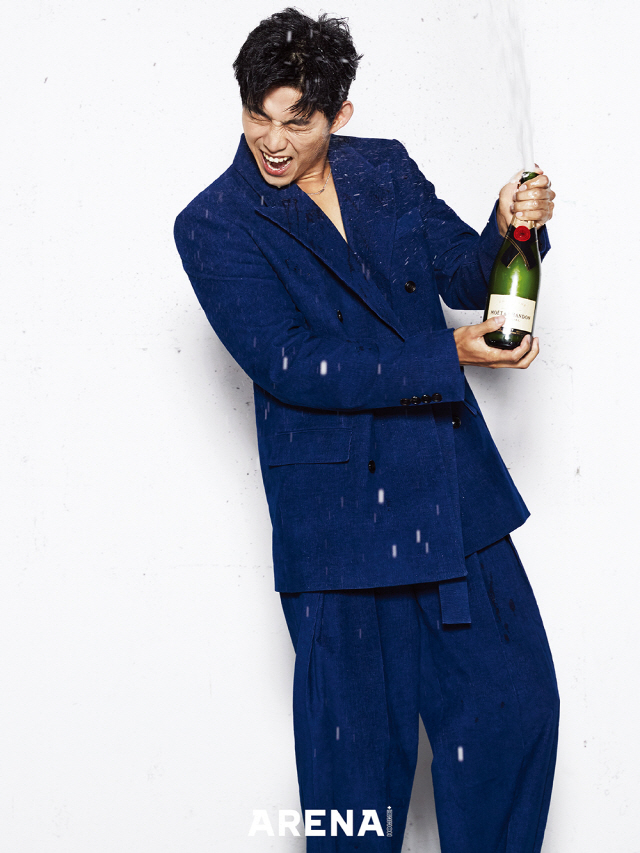 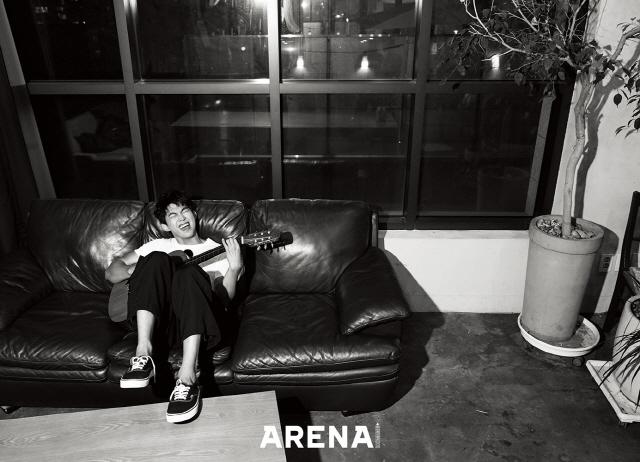 Meanwhile, another black-and-white snapshot reveals the artist singing his heart out while strumming on a guitar in a laidback living room setting.

After the pictorial, an interview was conducted revealing Ok’s feelings about his experiences in the military camp. He shared the changes in his mindset. Likewise, he relayed his goals and passion as an actor.

Ok’s pictorial with the fashion magazine is his first since completing the military service.

Coming back from military service, Ok Taecyeon picks a clairvoyant role with Lee Yeon Hee in his upcoming drama. Targeting early 2020 broadcast, he is set to portray the role of a man with the ability to see glimpses of what happened prior to someone’s death.

More photos and insights can be found in the October issue of Arena Homme Plus.

Hellokpop, as an independent Korean entertainment news website (without influence from any agency or corporation), we need your support! If you have enjoyed our work, consider to support us with a one-time or recurring donation from as low as US$5 to keep our site going! Donate securely below via Stripe, Paypal, Apple Pay or Google Wallet.
FacebookTwitter
SubscribeGoogleWhatsappPinterestDiggRedditStumbleuponVkWeiboPocketTumblrMailMeneameOdnoklassniki
Related ItemsOk TaecyeonOk Taecyeon Arena Homme Plus
← Previous Story Joo Won Makes A Parade Of Photo Offer That Is Hard To Resist
Next Story → Hallyu Star Spotlight: Kim Jae Hwan – The Bright And Bubbly Balladeer Who Will Surely Win Your Heart