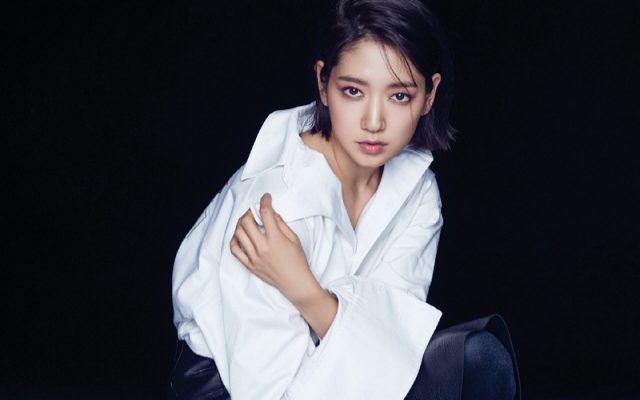 Park Shin Hye evokes a woman who knows what she wants in the latest photos of Harper’s Bazaar China.

SALT Entertainment, the agency of Park Shin Hye, shared photos of the actress on social media. 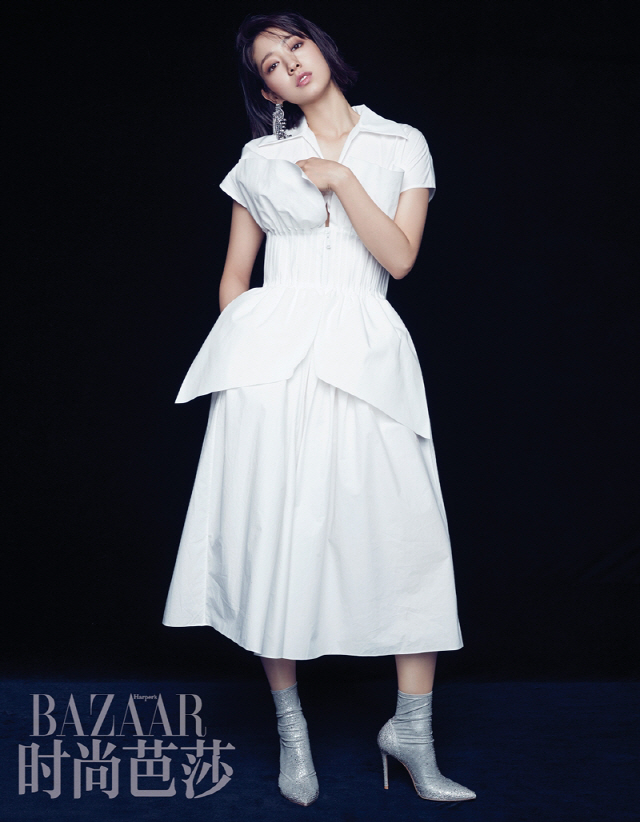 (All photos from Harper’s Bazaar China)

In the photos released, the actress exudes peerless attitude showcasing classy ensembles of clothing. Following the black and white theme of the photo shoot, the actress enamors with intense looks on the pictures.

Notably, the close-up shot elicits a strong woman look which plays a distinct contrast to her feminine features. Looking regal and chic, she wears an edgy white dress coupled with silver stiletto boots.

In another photo, she overwhelms with charisma donning a black skirt and crisp white shirt. Dolled up with barely-there makeup, the shades of brown on her eyes make her visual stand out.

Park recently starred in hit tvN series Memories of the Alhambra. She is set to make her big screen comeback through thriller film Call this year.

Furthermore, her fifth Asia fan tour has confirmed dates in Japan and Taipei. In June, she will head to Malaysia as Mamonde’s brand ambassador for its new product launch.

More photos will be available on the official website of Harper’s Bazaar China in June. 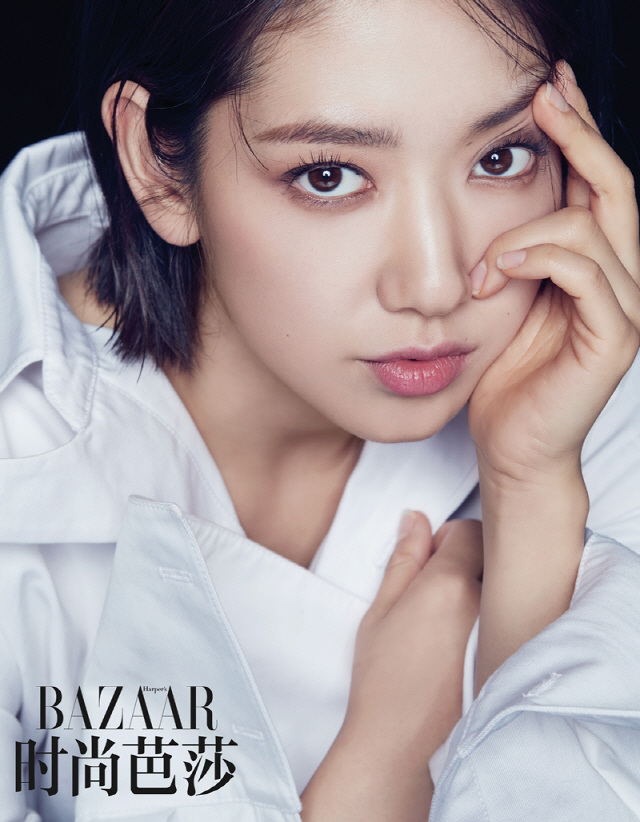 We need your support! If you have enjoyed our work, consider to support us with a one-time or recurring donation from as low as US$5 to keep our site going! Donate securely below via Stripe, Paypal, Apple Pay or Google Wallet.
FacebookTwitter
SubscribeGoogleWhatsappPinterestDiggRedditStumbleuponVkWeiboPocketTumblrMailMeneameOdnoklassniki
Related ItemsPark Shin HyePark Shin Hye Harper's BazaarPark Shin Hye magazine photos
← Previous Story K-Photo Reel: Jung So Min For Grazia Magazine’s June 2019 Issue
Next Story → K-Photo Reel: Im Si Wan For The Star Magazine June 2019 Issue