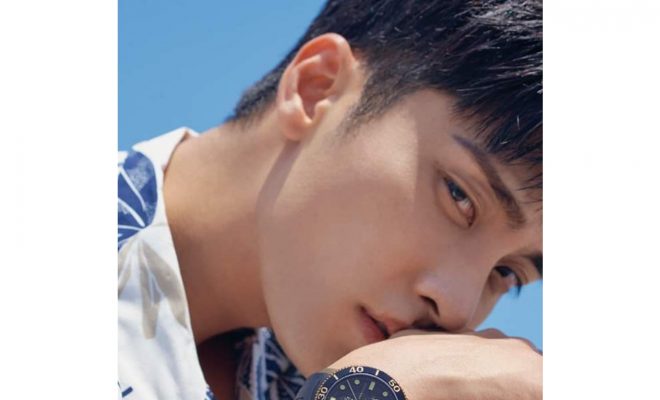 One of Korea’s hottest actors, Sung Hoon, graces the pages of Arena Homme Plus.

Clad in airy and laid-back outfits, Sung Hoon is the epitome of cool and collected.  In his shots, he gazes soulfully at the camera, promising mystery and much more. 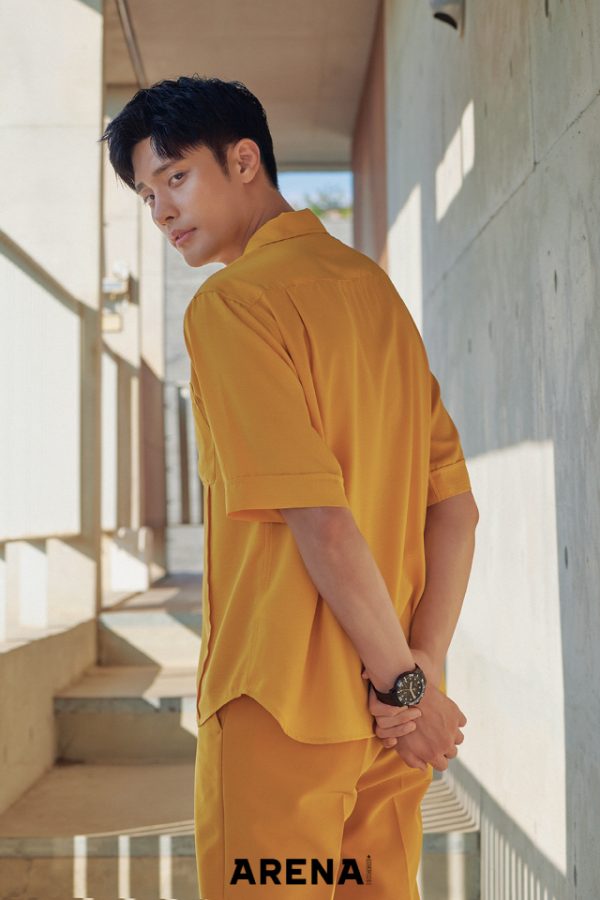 The handsome actor is quite the busy man these days. When he’s not posing for magazines, he’s shooting for the variety show I Live Alone. Additionally, he also has another drama coming up in July.

Level Up centers around Sung Hoon’s character, An Dan Te. He plays a hotshot director who specializes in saving companies from going bankrupt. He meets Shin Yeon Hwa (Han Bo Reum) in Joybuster, a company he’s assigned to. Together, they work to save the company. However, Dan Te and Yeon Hwa struggle to get along.

Actress Han Bo Reum pairs up with Sung Hoon for the first time in Level Up. Fresh from the success of her recent drama Memories of the Alhambra, Han challenges herself further in her new role as the head of a game development company.

Sung Hoon : No Stranger To Romance

The handsome Sung Hoon is no stranger to romantic dramas. He’s best known for his role, Cha Jin Wook, in the OCN drama My Secret Romance. In this drama, he falls in love with shy but extremely charming Lee Yoo Mi (Song Ji Eun).

Prior to that, he captivated fans with his undeniable chemistry with Shin Hye Sun in Five Enough. The pair amassed a following due to their roles as Lee Yeon Tae and Kim Sang Min. 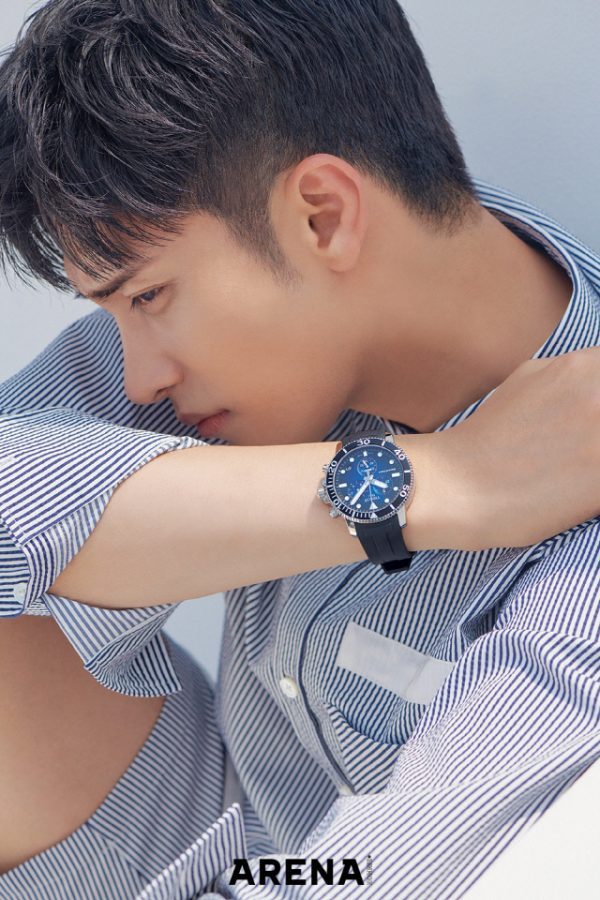 Sung Hoon will once again capture hearts and thrill viewers when Level Up premieres this July on MBN-Dramax.