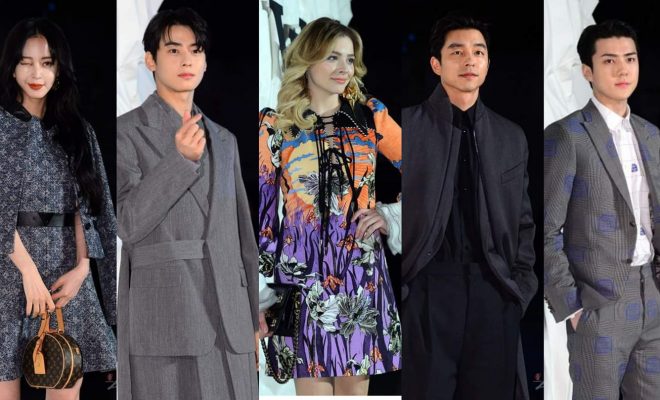 K-Photo Reel: The Brightest Stars Aligned For One Evening At The Louis Vuitton Maison Opening

The brightest stars in Korea dazzled the red carpet for luxury brand Louis Vuitton on October 30.

The skies were nothing compared to the stars that dazzled the streets of Apgujeong in Seoul. All the brightest stars from Korea and all over the world celebrated the opening of the Louis Vuitton Maison in Korea.

The handsome rapper, singer and songwriter looked dapper as he suavely greeted the crowd. 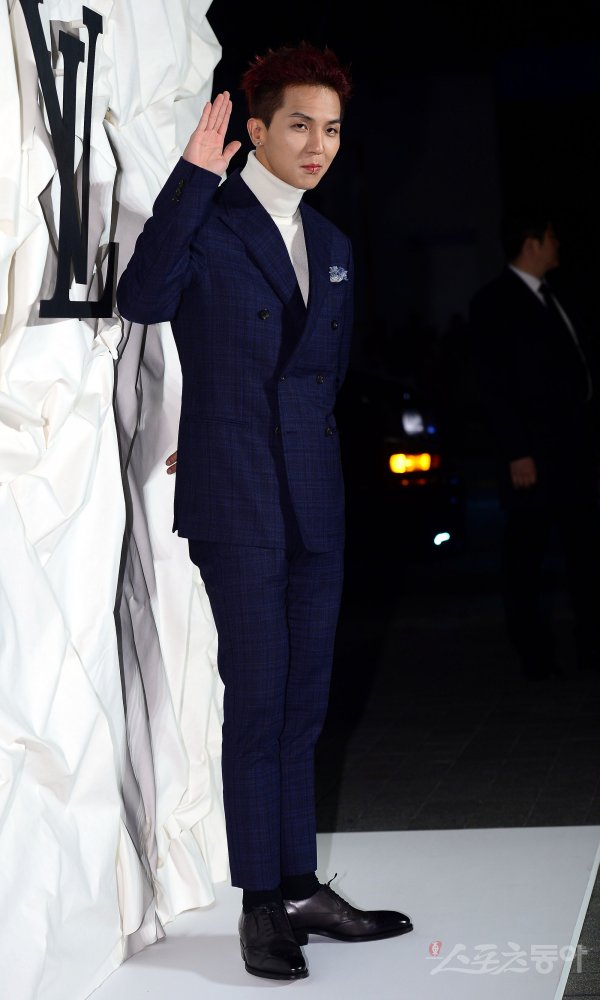 The beautiful actress turned flirty as she gamely greeted the press with a wink and a sly smile. Who can resist this beauty in her beautiful outfit and matching bag? 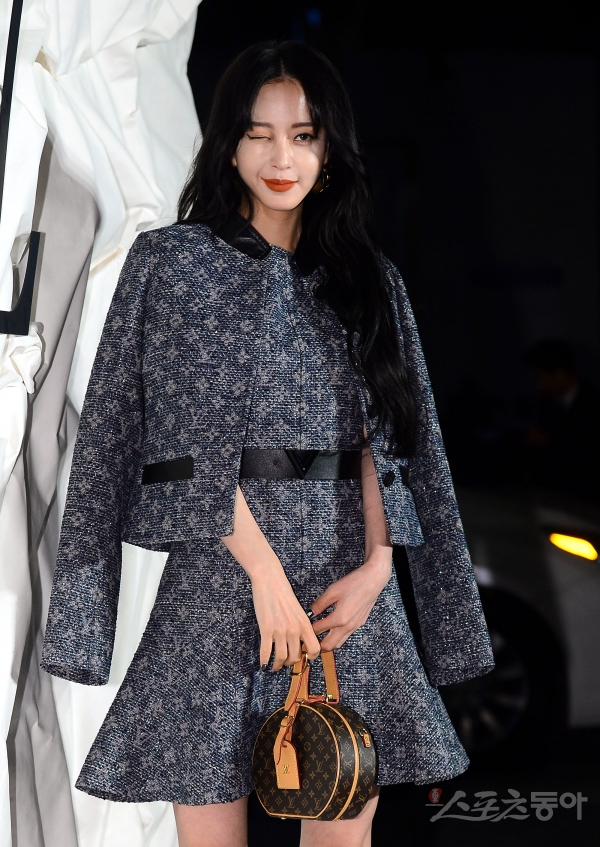 The South Korean actress and photographer mixed color and muted colors. She adorned her outfit with beautiful flowers, the effect was stunning. Bae was magnificently dressed. 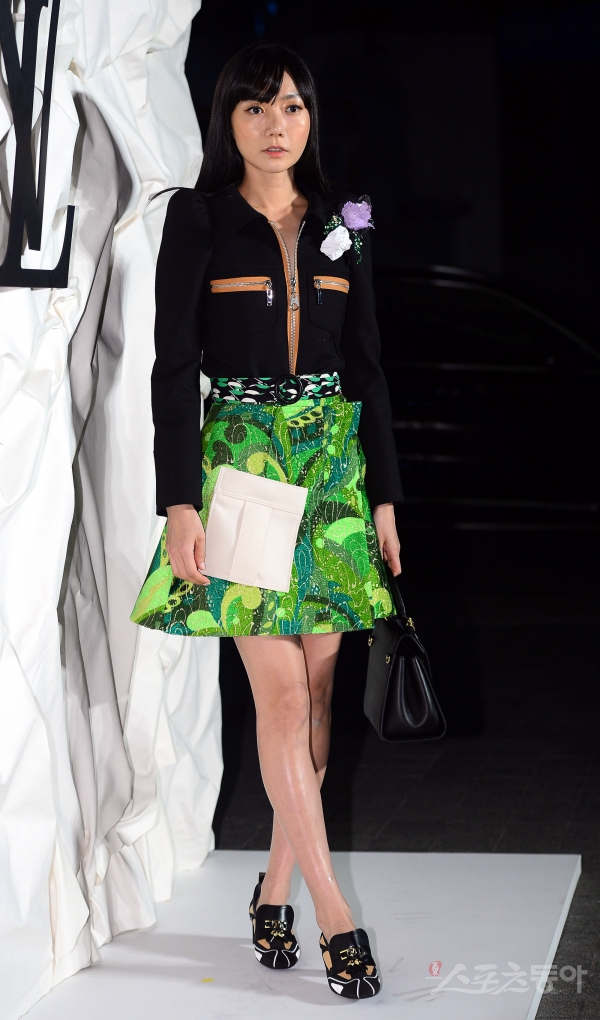 The former member of the K-pop girl group Girls’ Generation looked angelic in her white ensemble. Paired with black and white stilettos, Jung looked like a vision on the red carpet. 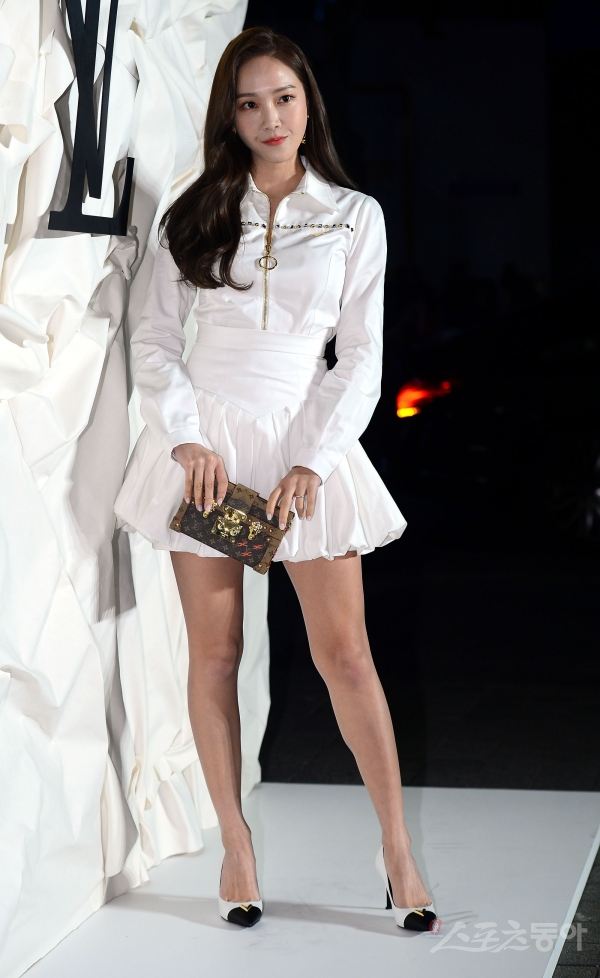 Popular actor Jung Woo Sung showed off his best asset as he walked the red carpet. He flashed a big bright smile as he greeted the press, raising a hand in a friendly wave. 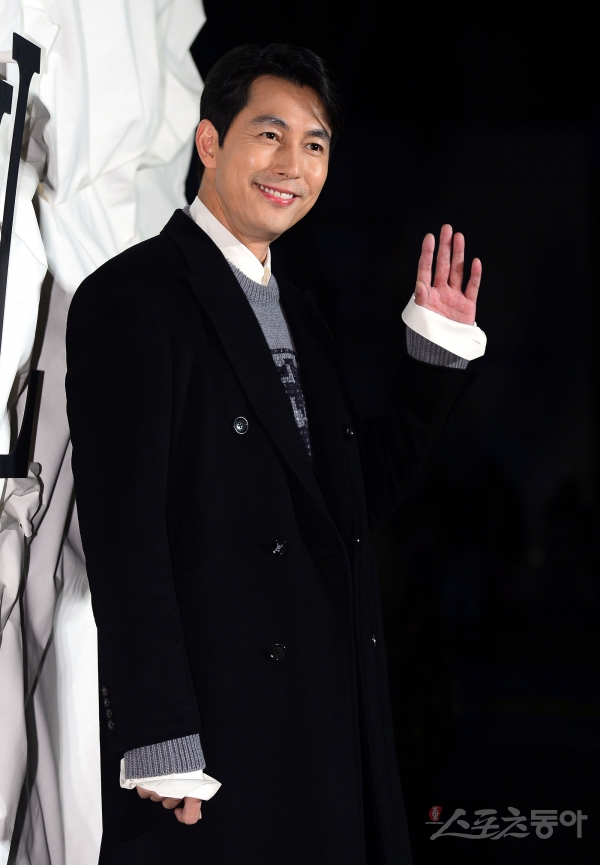 No fashion event would be complete without Cha Eun Woo. The Astro member has been dubbed the “Visual Genius” and it’s easy to see why. Cha flashed a slight smile as he raised his fingers for the popular “Korean hearts”. 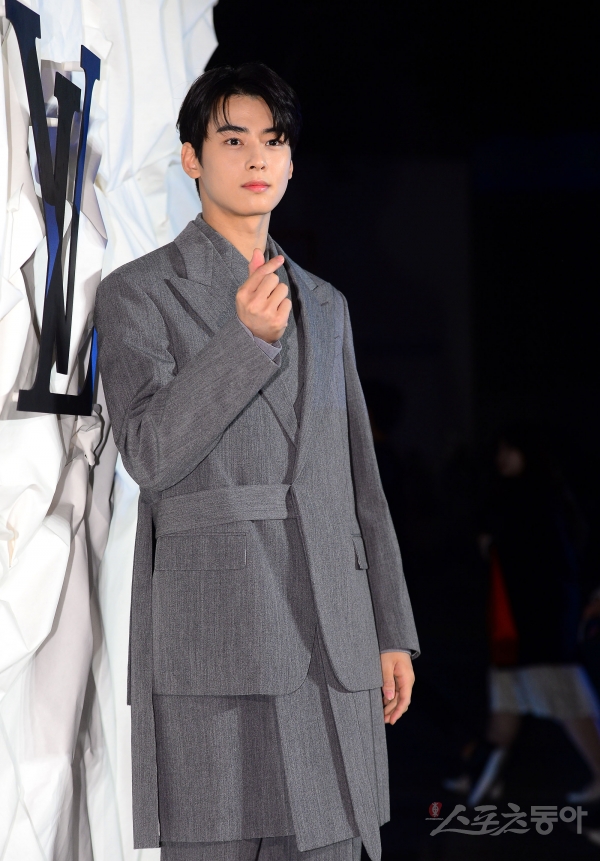 This man needs no introduction. All the words in the dictionary can never describe how Gong looks when he’s all gussied up for the red carpet. He’s suave, svelte, dapper and ravishingly handsome. The outfit Gong donned for the evening had strong Goblin-feels. 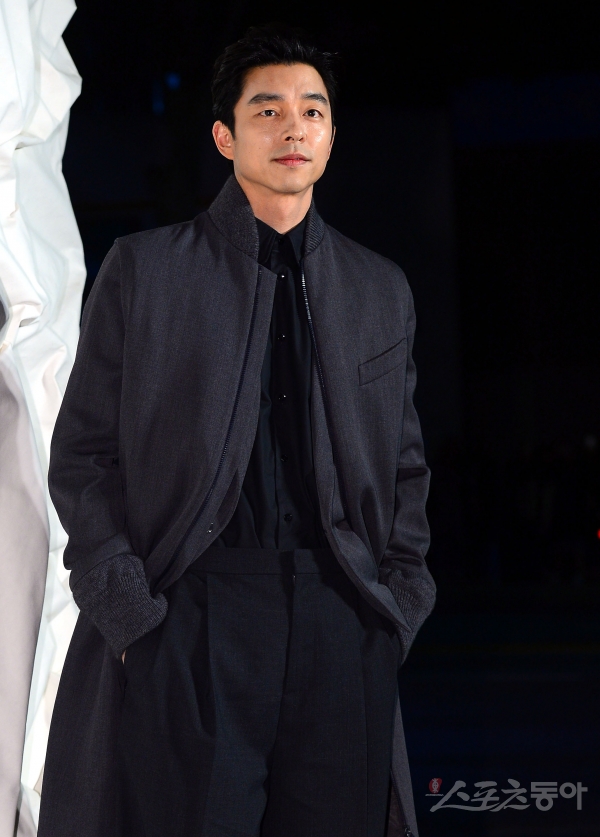 This cute actor recently made waves in the movie Parasite. More importantly, he is friends with Park Seo Joon, who did a cameo for the movie. Park, Choi, Park Hyung Sik (who’s currently in the military) and BTS member Taehyung are all known as the Wooga Brothers. They are famous for sweetly supporting each other’s endeavors. 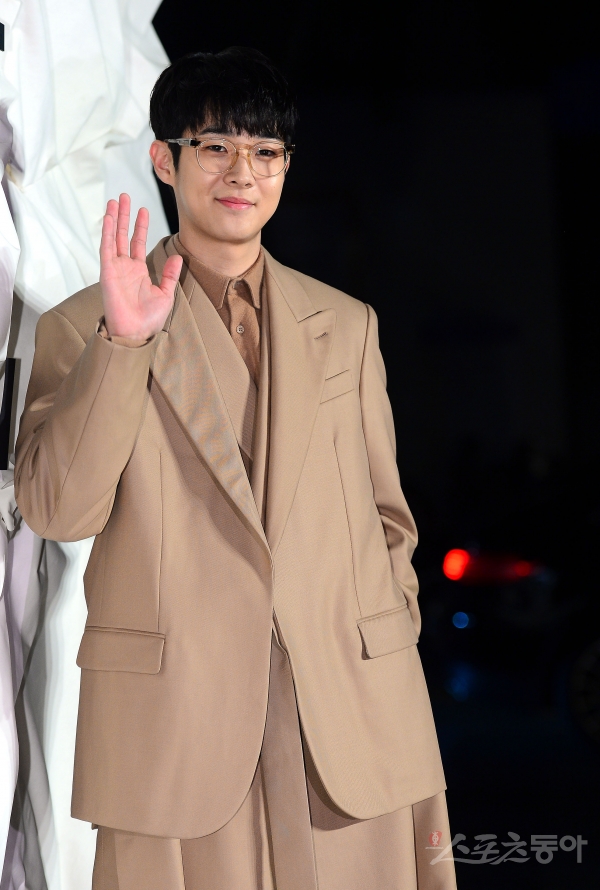 Another man who needs no further introduction is none other than Sehun. Member of the famous K-pop boy band EXO, Sehun, makes hearts flutter with his sultry voice and electrifying dance moves. On the red carpet, Sehun was dapper and manly. 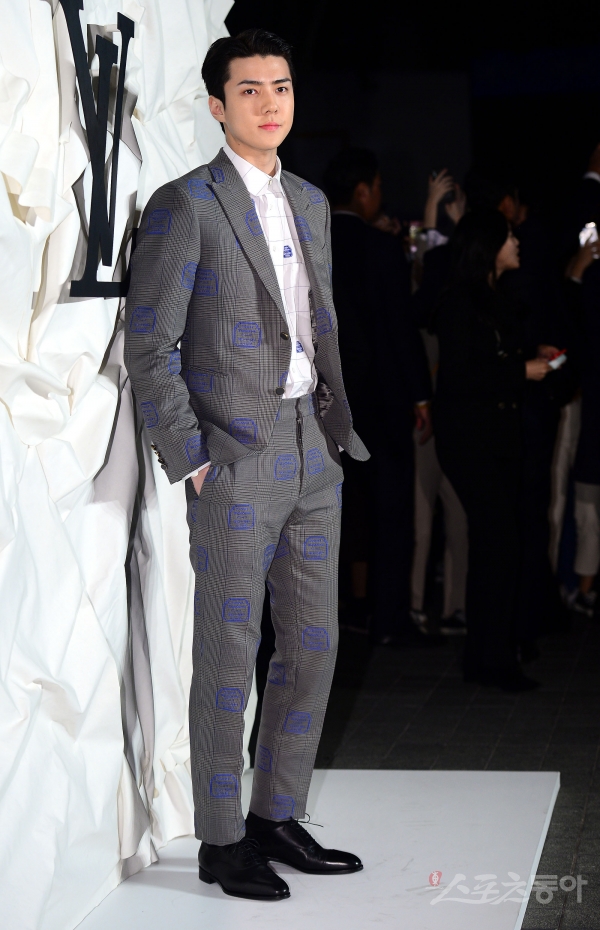 The red carpet in Seoul got a taste of the Hollywood glitz and glamour when actress Chloe Moretz graced the event with her beauty. Dashingly gorgeous in an orange printed dress, Moretz made heads turn with her beauty and poise. 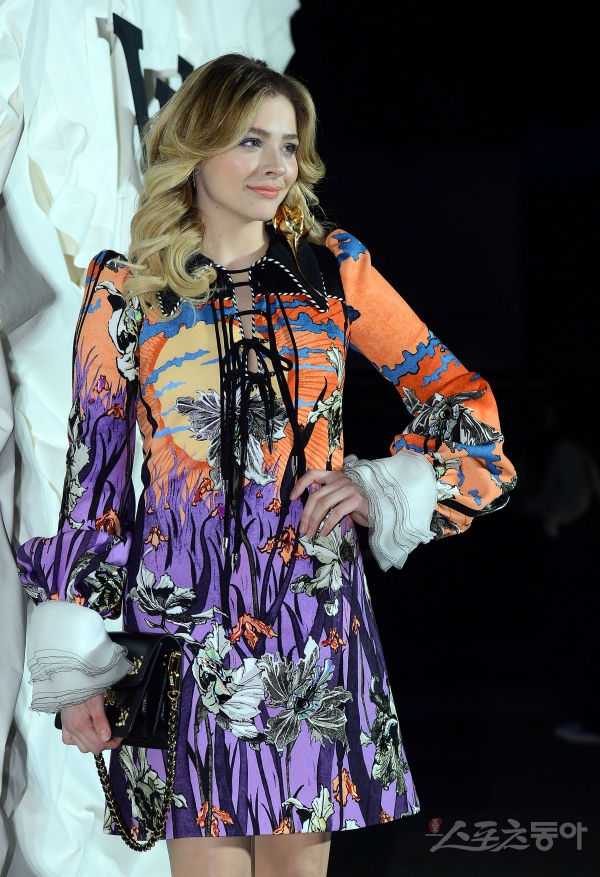 Swedish actress Alicia Vikander looked right at home on the red carpet. Her slim figure hints of her past as a ballet dancer, but it’s her beauty that ultimately captures the attention. 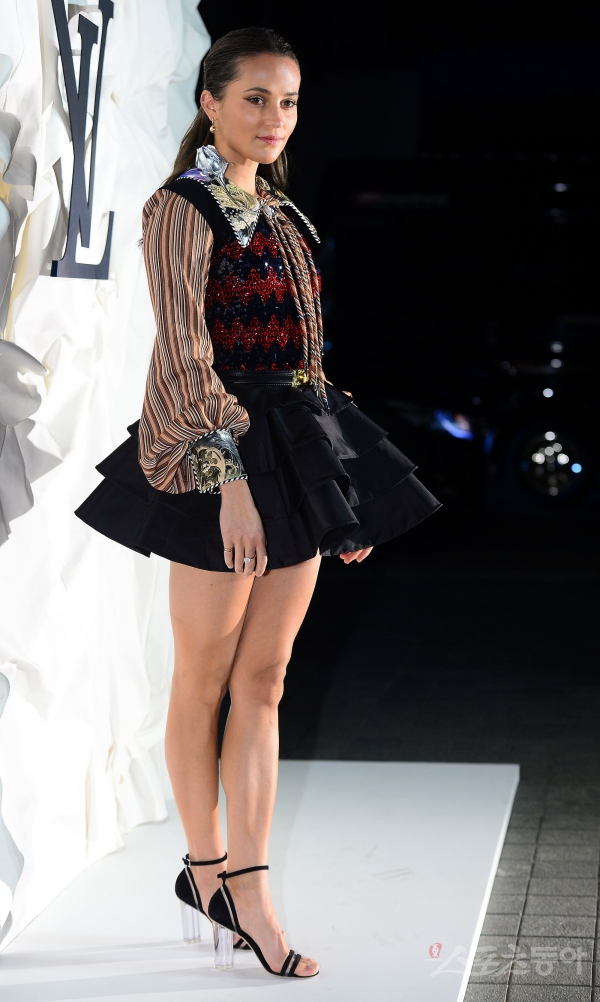 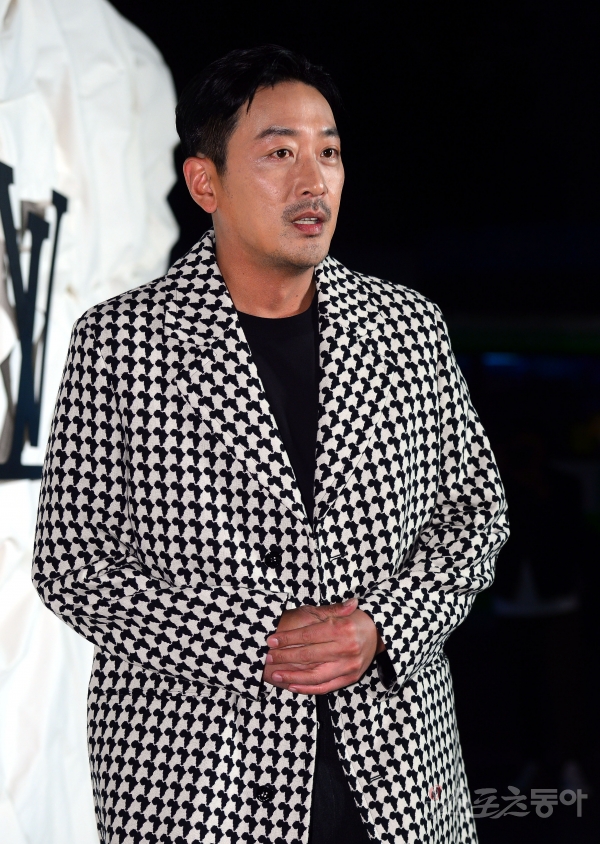