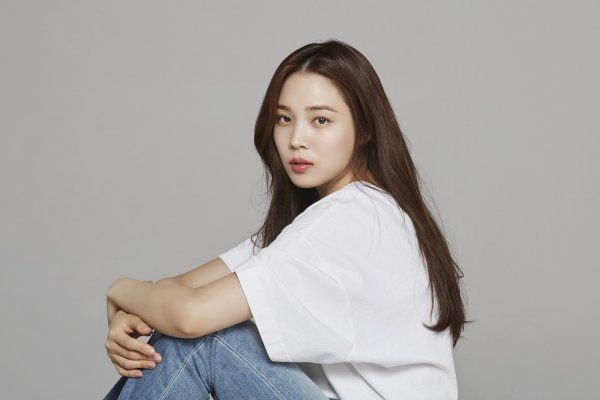 Actress Yoon So Hee wants to prove her versatility.

On June 26, Grand Anse Entertainment released four new photos of the actress. Each photo showcases the different charms of Yoon. 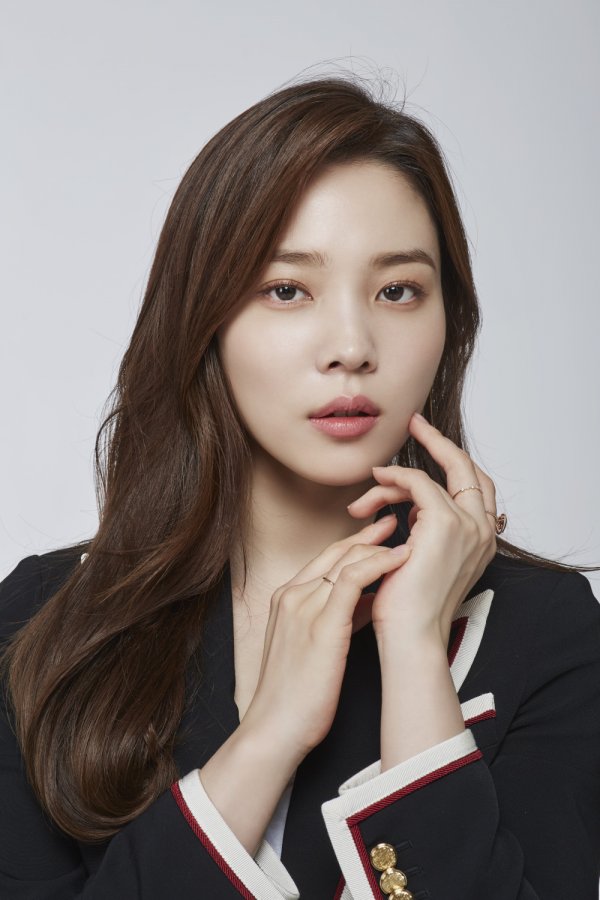 According to a representative of Grand Anse Entertainment, Yoon carried out the styling for her photo shoot personally. She had the concept “The True Colors of Yoon So Hee” in mind while conceptualizing her photos. In line with this, she chose outfits that were similar to what she usually wears. Yoon wanted to reveal her keen fashion sense through the photos and wanted to have a hand in the creation. 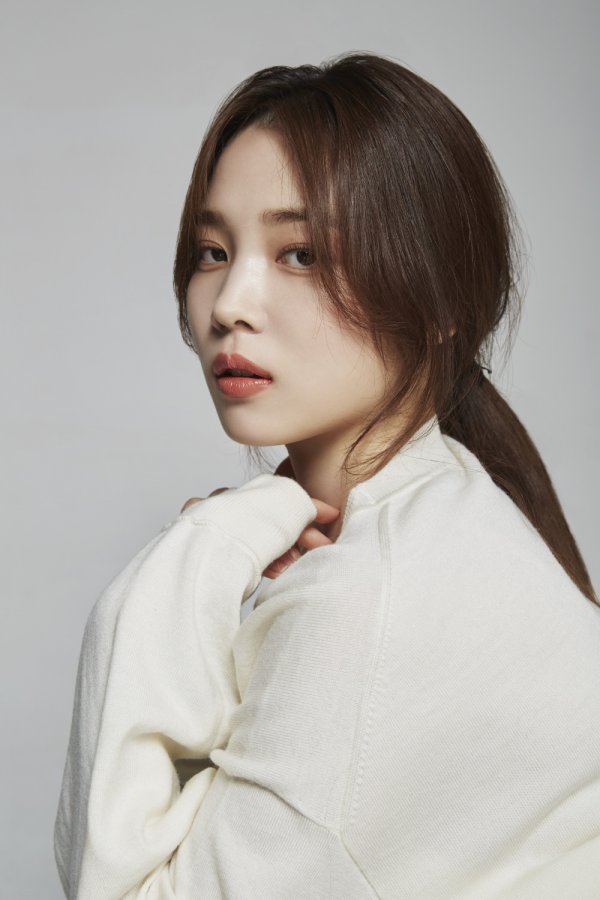 In her photos, Yoon wore barely noticeable makeup. Her hair was casually tousled in some photos. In one photo, she tied her hair, with bangs carefully framing her face. It’s obvious that Yoon prefers very basic clothes. She wore an oversize ivory knit sweater and exuded a very relaxed vibe. In another photo, she is the picture of elegance in a navy blue blazer. 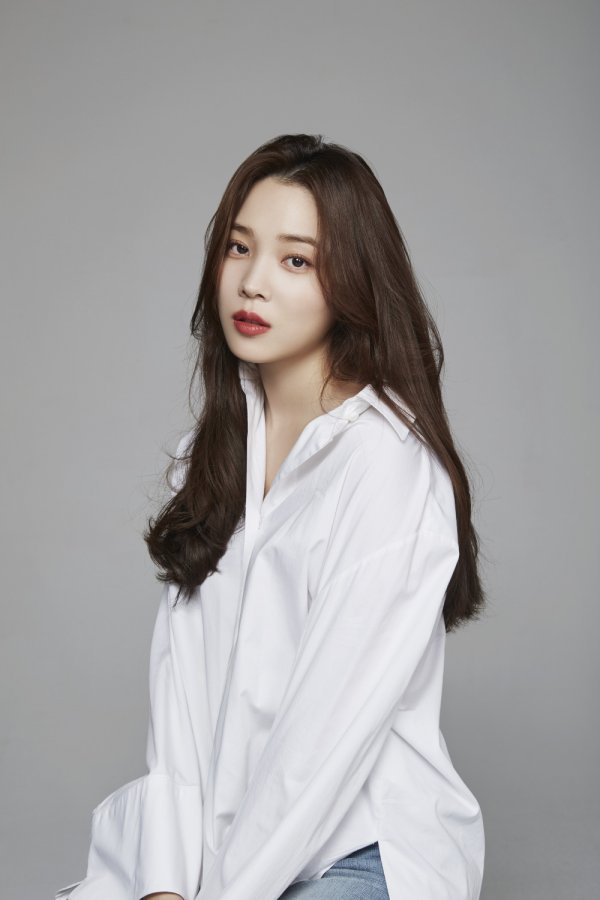 Yoon showcased a relaxed and romantic vibe in a crisp white polo paired with jeans. She proved through this photo and her pose that she can both be sexy and innocent, especially when highlighted by red lipstick.

Yoon started her career in 2013 in The Blade and Petal. She followed her first drama up immediately and got busy in 2014. She was included in the dramas Let’s Eat, 12 Years Promise, Big Man, Secret Door and Marriage, Not Dating.  Yoon was paired with Infinite L in the Netflix drama One More Time in 2016. In 2017, she starred in The Emperor: Owner of the Mask with Yoo Seung Ho, Kim So Hyun and again with Infinite L. Finally, she got her romantic lead role in the cable channel MBN drama Witch’s Love.