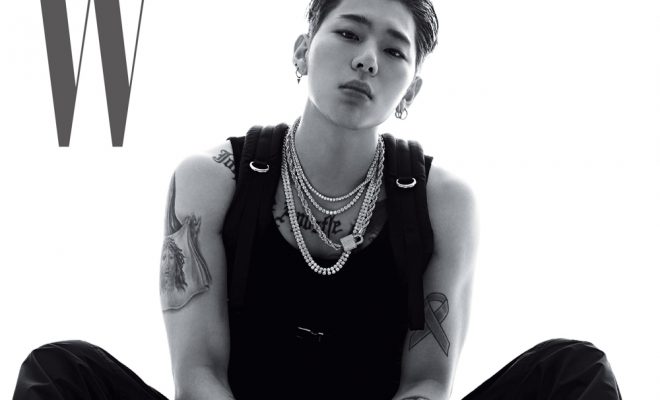 Boasting classy and posh appeal, the rapper donned various looks and various emotions. In his close-up photo, he stares at the camera while covering an eye in what seems to be a guess-what-I’m-thinking mood. 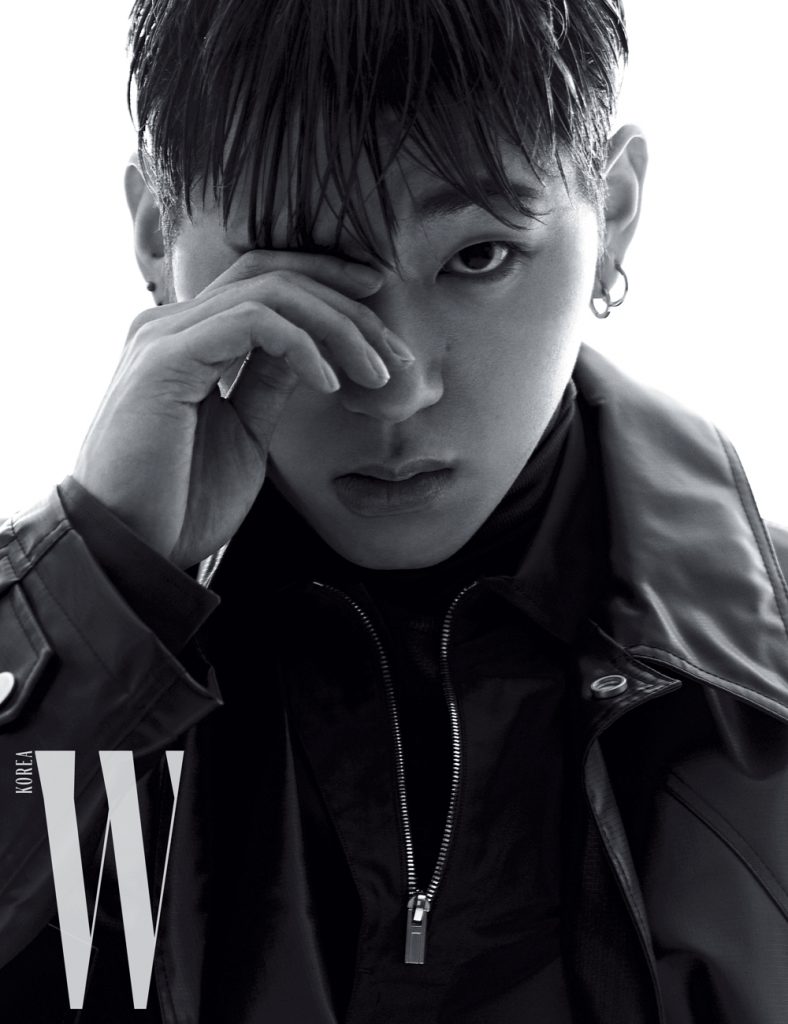 Meanwhile, the other black-and-white picture shows Zico garbed in body accessories, tattoos and a taunting street fashion look. That is in contrast to his neat image wearing a sleek turtleneck shirt and pants highlighting his oozing charisma.

Following the pictorial, Zico graced an interview and talked about his first studio album – THINKING. He relayed insights on making his album by contemplating and internally conversing with his inner self. 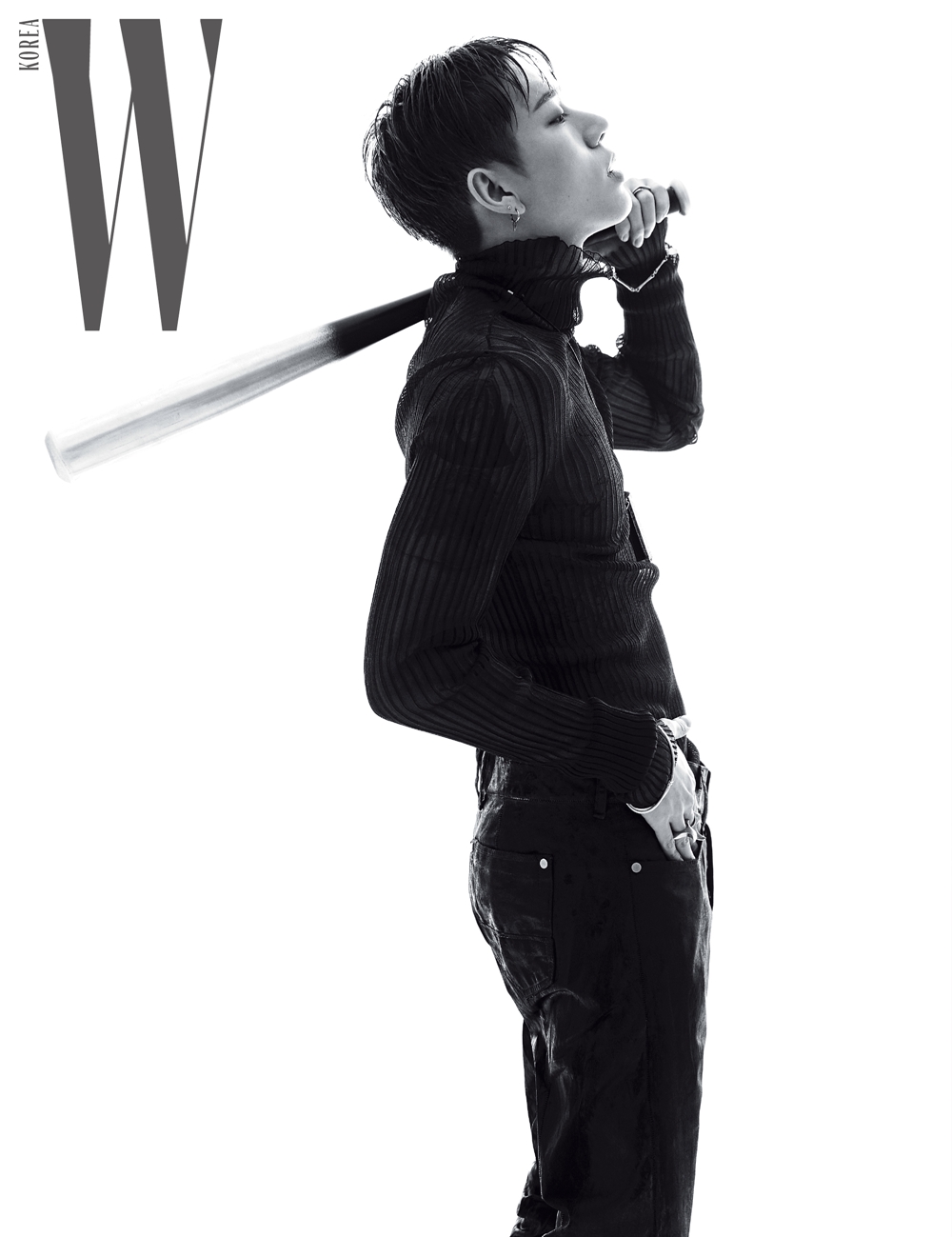 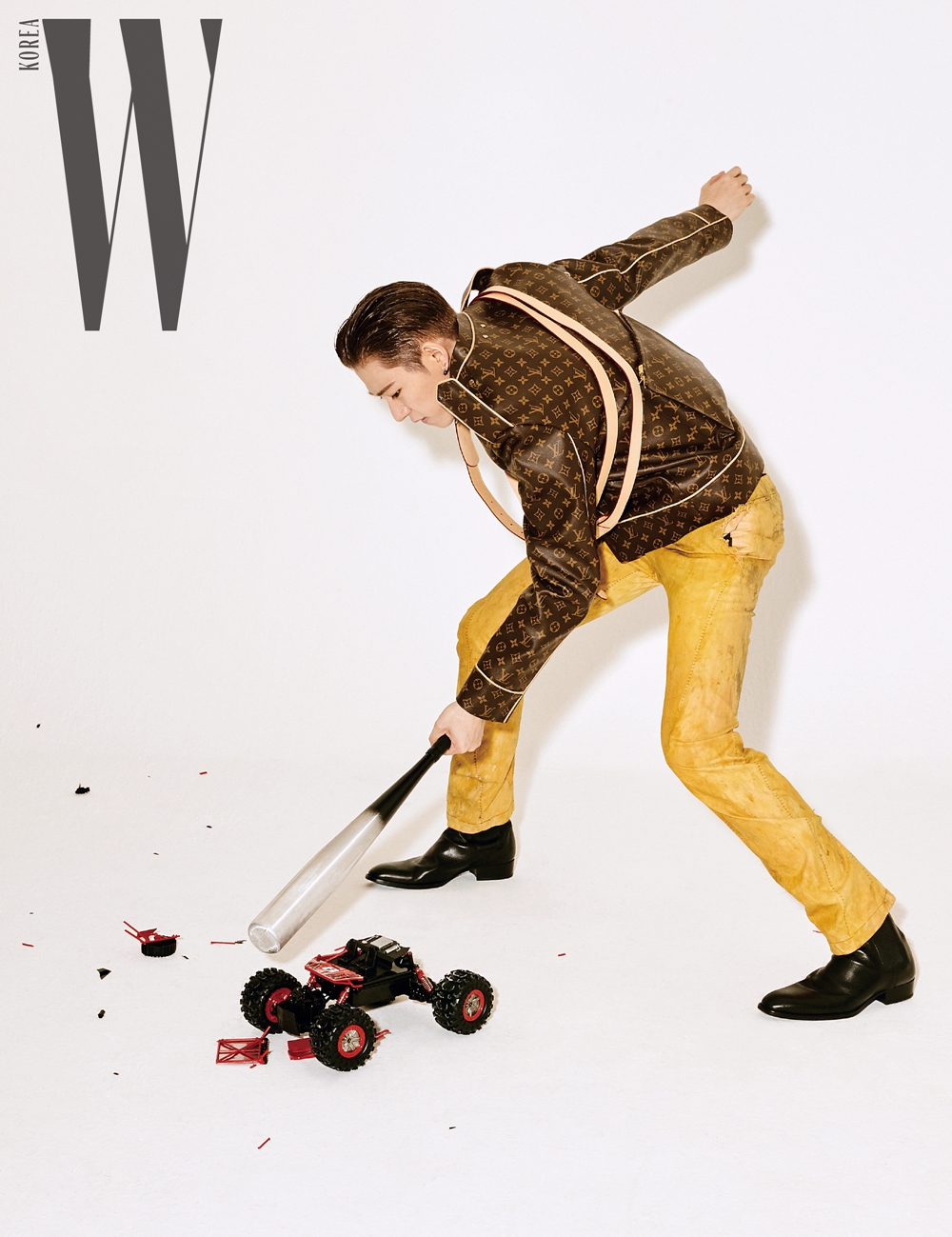 Confessing he does not find his own music when he wants to cheer up at a club or party, he shared wanting to show that he is an artist that can satisfy his own emotions.

More of Zico’s interview and photos will be available in the October issue of W Korea. 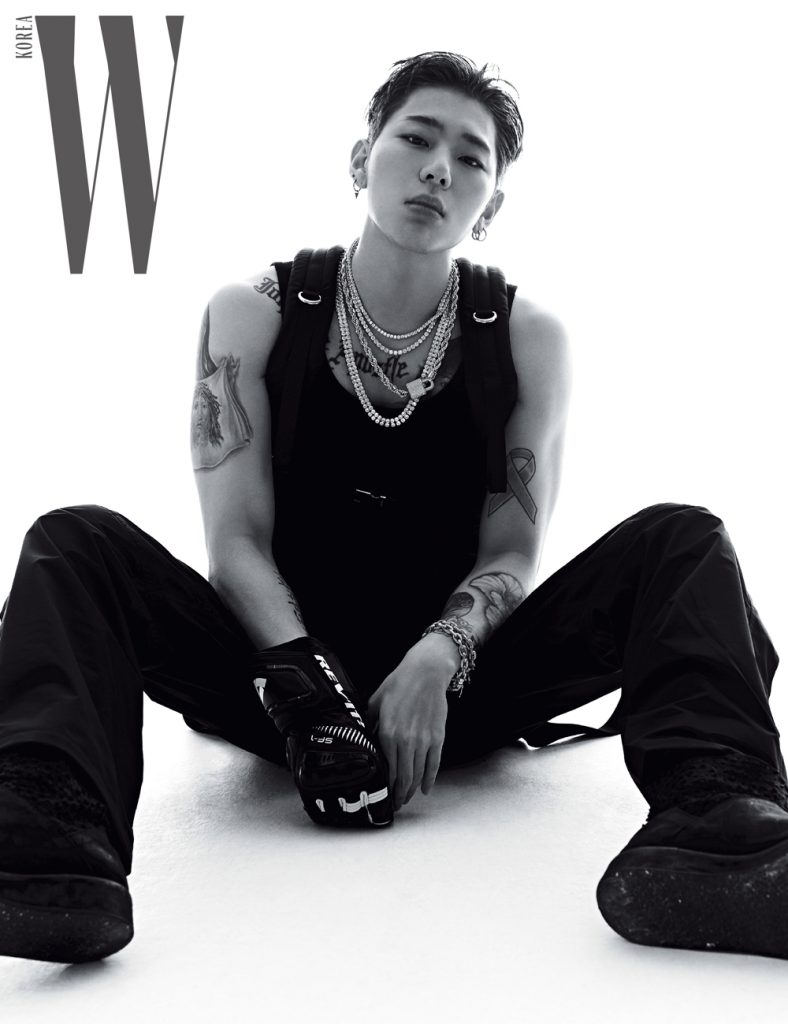 Hellokpop, as an independent Korean entertainment news website (without influence from any agency or corporation), we need your support! If you have enjoyed our work, consider to support us with a one-time or recurring donation from as low as US$5 to keep our site going! Donate securely below via Stripe, Paypal, Apple Pay or Google Wallet.
FacebookTwitter
SubscribeGoogleWhatsappPinterestDiggRedditStumbleuponVkWeiboPocketTumblrMailMeneameOdnoklassniki
Related ItemsZicoZico W October 2019
← Previous Story K-Photo Reel: MONSTA X’s Shownu Exudes Dreamy Boyfriend Vibes In Sold-Out Beauty+ October 2019 Issue
Next Story → Seo Kang Joon Exudes A Manly And Mysterious Aura For Esquire Magazine