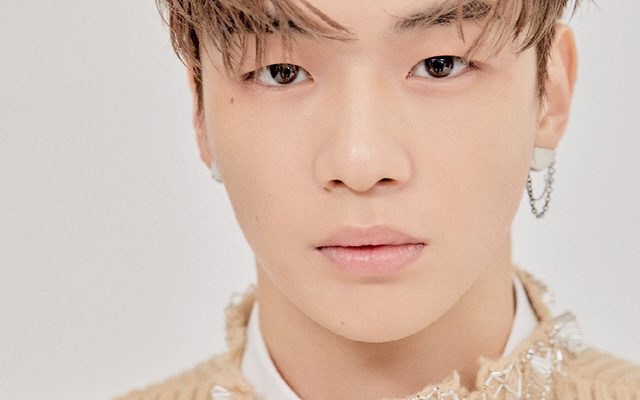 Showing off his undeniable charisma and bright face, Kang Daniel constantly dons looks that would make his fans swoon. 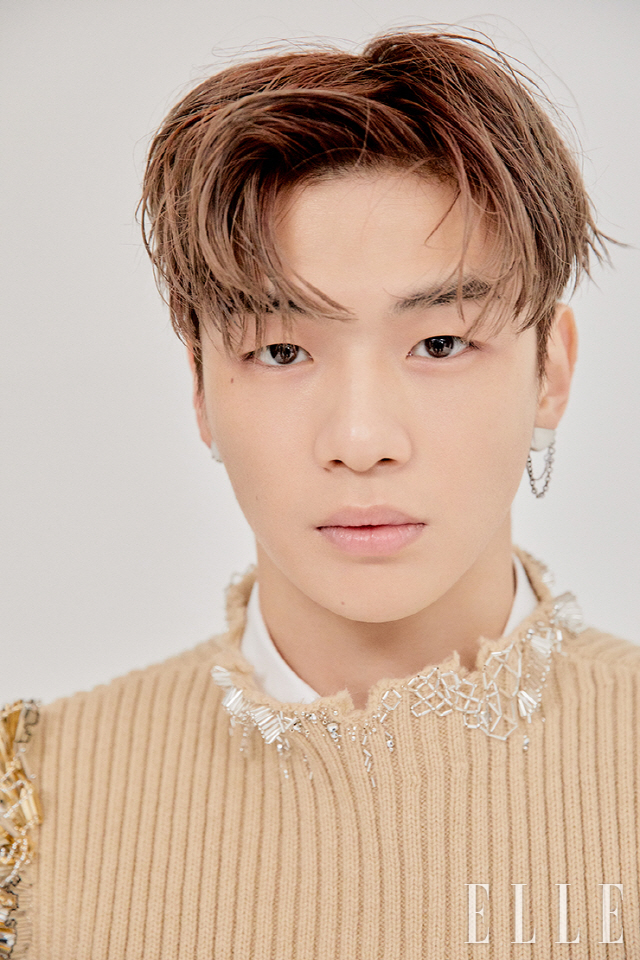 Creating sensational portraits with his skillful poses and facial expressions, the ultimate winner of Produce 101 Season 2 engaged with the photoshoot team. He suggested ideas happily which led to a pleasant atmosphere.

In the cover photo, Kang Daniel wore a beige jacket with a freestyle pose. His lit face in another photo invites the viewer to gaze with its unique appeal. 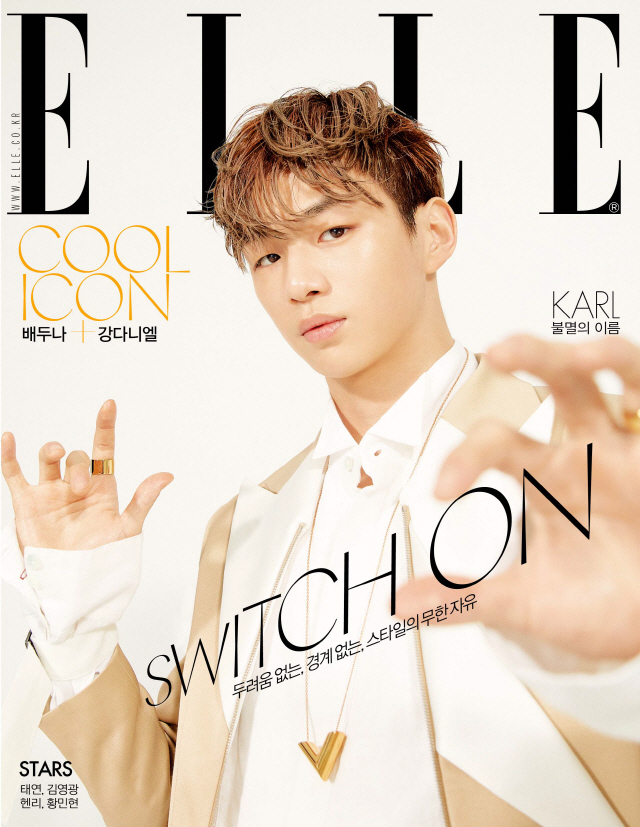 Laying down on the floor with a Louis Vuitton small bag, Kang’s side features highlight his extraordinary charm that has been sweeping the nation.

Korea’s most anticipated CF model for 2019 has been completing brand endorsements after another since he kicked off his solo activities. 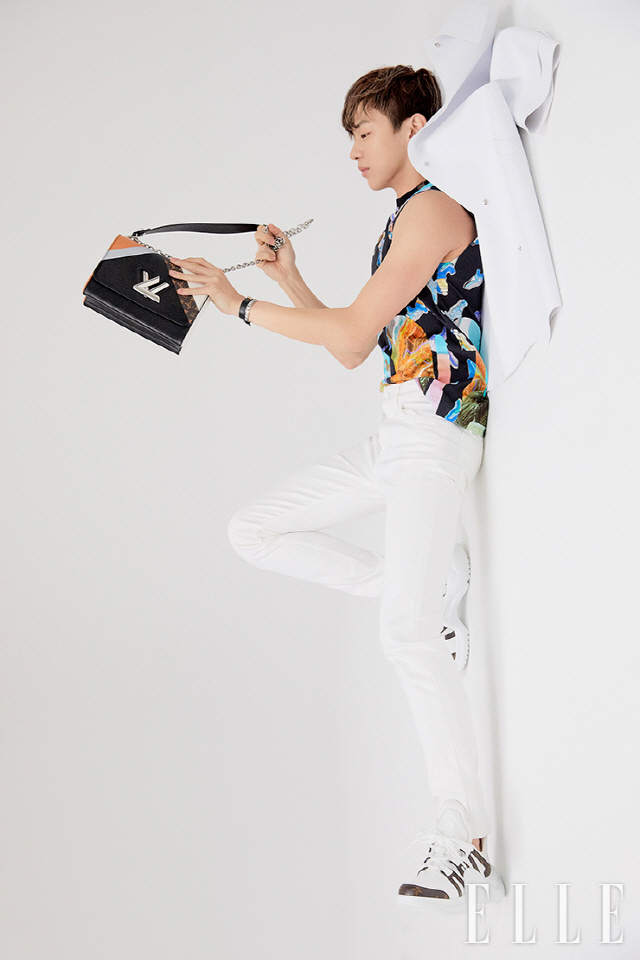 Other photos of Kang Daniel can be found in the April issue of Elle, published around March 20. It will also be available on the official website.