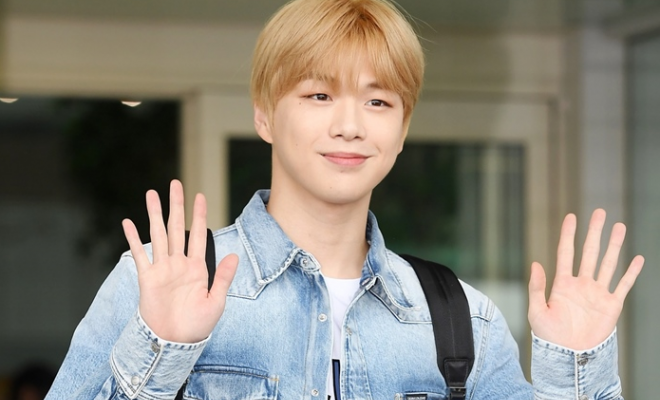 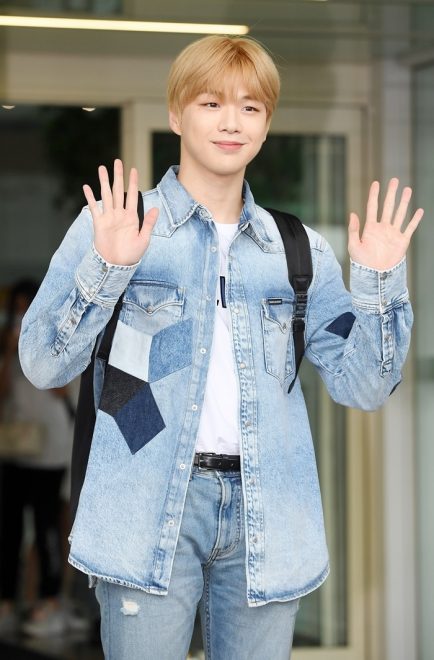 Kicking off the month of October with exciting news, Calvin Klein announced that they had selected the handsome and talented soloist as their latest model by saying, “We are beginning a partnership with model Kang Daniel.”

Known for his naturally adorable puppy-like features, the former Wanna One member is likewise continuously captivating everyone with his manly charms. Not just with his A-level visuals, the idol is also chosen as he looked perfectly fit with the brand’s modern and trendy image.

Hoping to make the brand’s golden anniversary more memorable, the global brand went on to share, “In particular, Calvin Klein is celebrating its 50th anniversary this year, and together with Kang Daniel, we hope to commemorate the past 50 years in a meaningful way.”

To officially start off his marketing activities, Kang will be making a very special appearance at the brand’s 50th-anniversary pop-up store later this week. In particular, he will visit the CK50 pop-up store in his beloved hometown in Busan on October 5 at 2 PM KST.

Meanwhile, the K-Pop star is currently busy visiting fans across Asia with his first-ever solo fan meeting. Titled Color On Me Fan Meeting, the idol has already graced the stages in Singapore, Thailand, Taiwan, and just recently in Malaysia. Moreover, he will meet Filipino DANITYs next on October 19 at the MOA Arena. 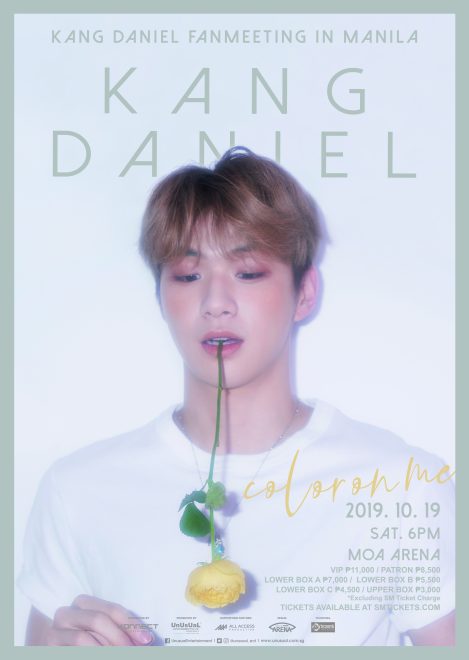