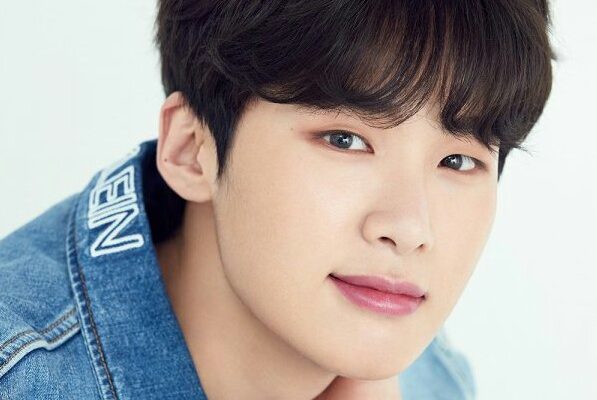 Kim Dong Hee showed his puppy-like cuteness and charms through his bright smile in his latest photoshoot!

Kim Dong Hee made our hearts feel warm with his sweet and adorable charms displayed on the pages of Grazia’s May 2020 issue! 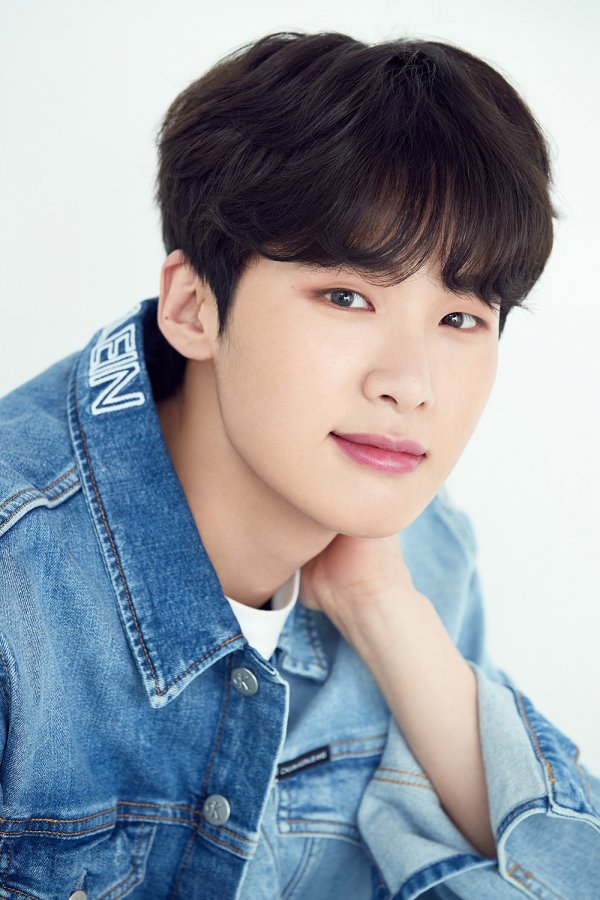 After leaving viewers amazed with his passionate performance in the JTBC drama Itaewon Class recently, the actor showed his abilities in modeling on his latest magazine photoshoot which highlighted his soft and charming image. 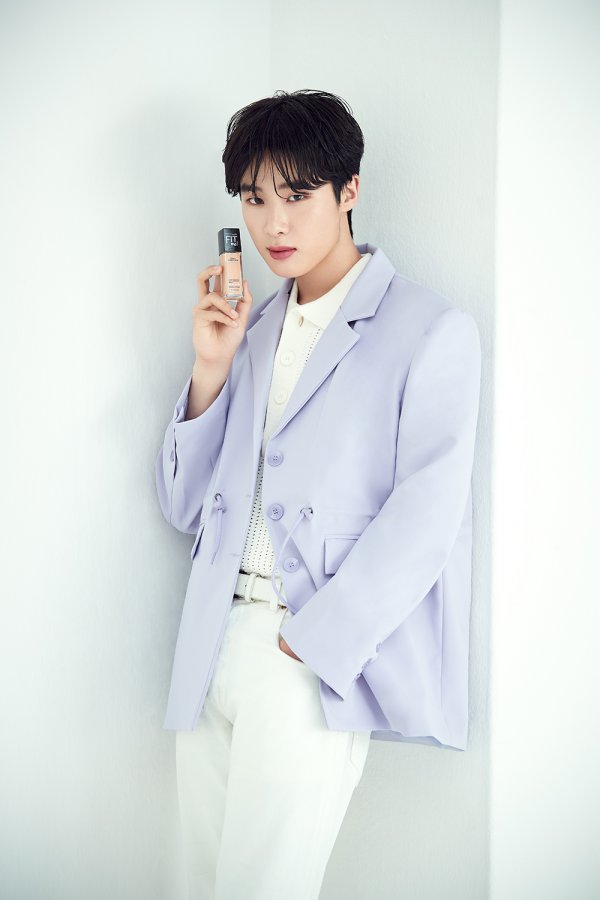 He is shared to have drawn cheers from the on-site staff thanks to his ability to show a variety of moods, ranging from heartwarming boyfriend vibes to alluring and charismatic looks, with his facial expressions and poses.

Revealing his puppy-like charms, the rising actor donned different stylings for each photo. From looking cool in a denim jacket, to showing off his lovely image in a mauve suit, to giving refreshing vibes in a white button-down, Kim easily stole hearts with his cute and lovely appearance. 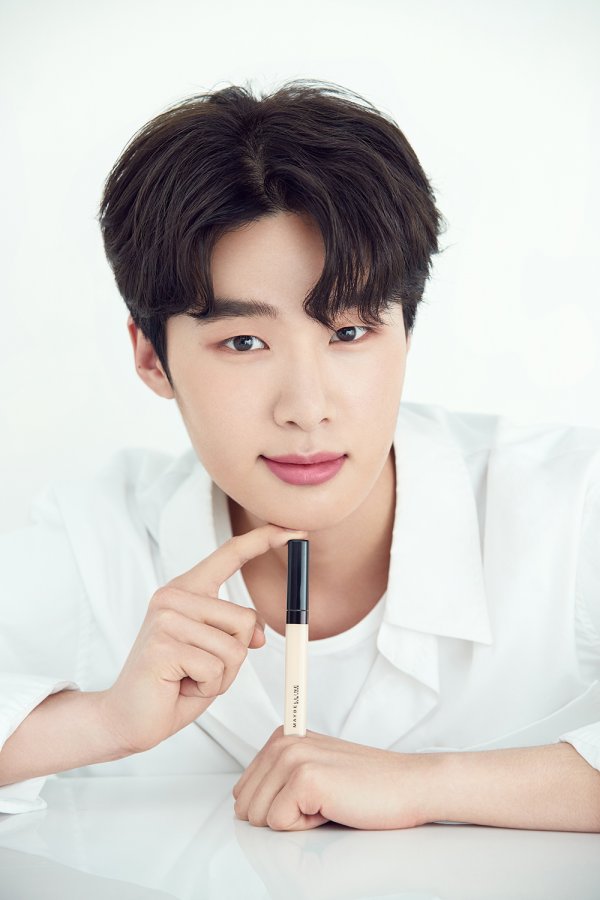 Aside from Itaewon Class, the actor had also starred in the popular 2019 drama Sky Castle. He was also among the stellar cast of the hit web series A-TEEN and its sequel A-TEEN 2 as Ha Min, a role which began his rise to fame.

Proving his promising growth as an actor, Kim won the Rising Star category at the 2019 Brand of the Year Awards. 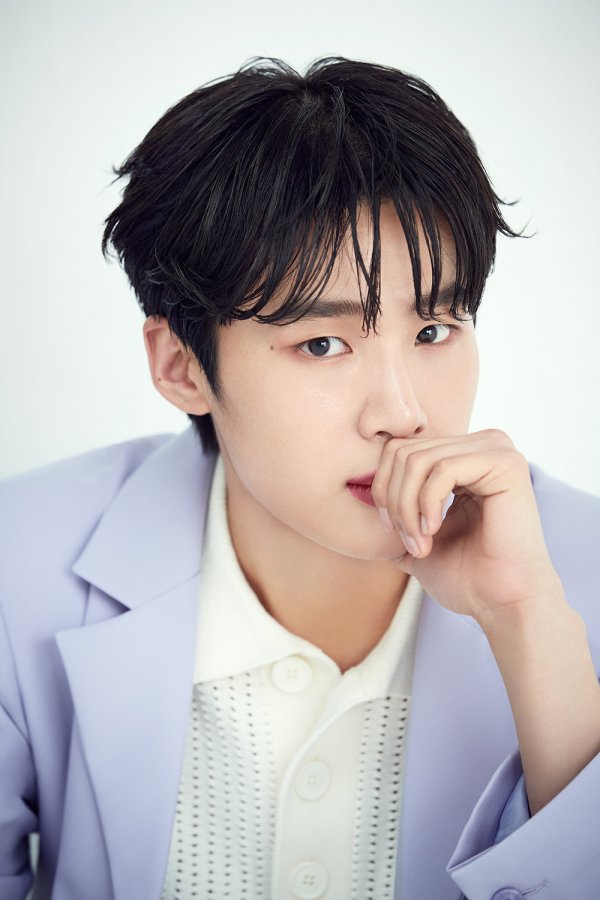 Meanwhile, the full pictorial with Kim Dong Hee, whose smile can melt anyone like ice cream under the sun, can be found in the May 2020 issue of Grazia.