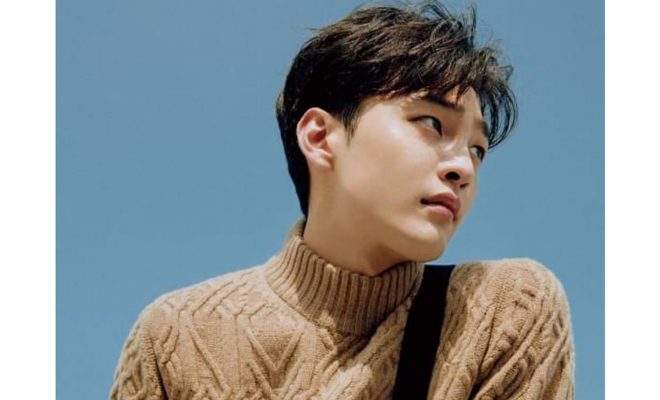 Kim Min Jae is on a mission.

Arena Homme Plus recently featured the handsome actor in its latest issue. The actor is fresh from his recent drama Flower Crew: Joseon Marriage Agency. 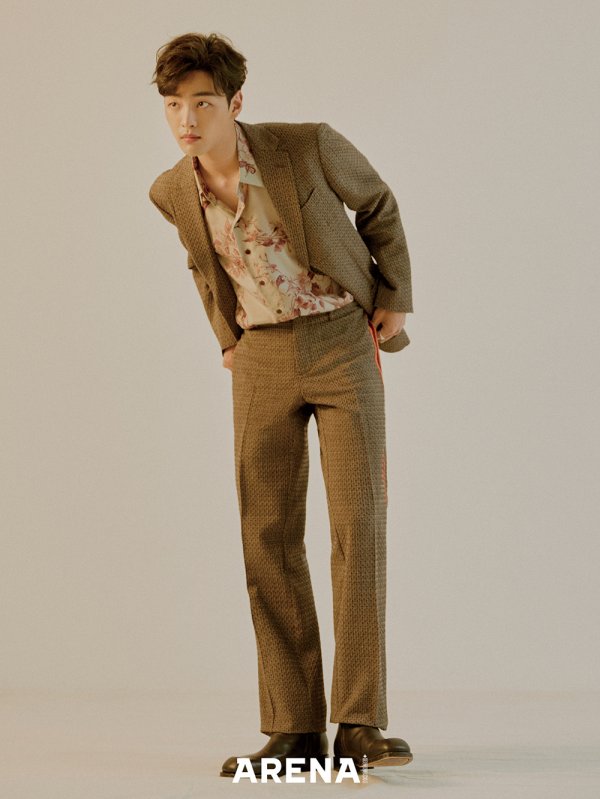 In his interview, Kim talked about his role in the historical drama. Additionally, he also expressed excitement over the second season of Romantic Doctor: Teacher Kim. He will be reprising his role as Park Eun Tak.

Kim is looking forward to once again meeting familiar faces in the filming, including Han Suk Kyu whom we will reunite with. Aside from the pair, Lee Sung Kyung and Ahn Hyo Seop join the cast as new characters. 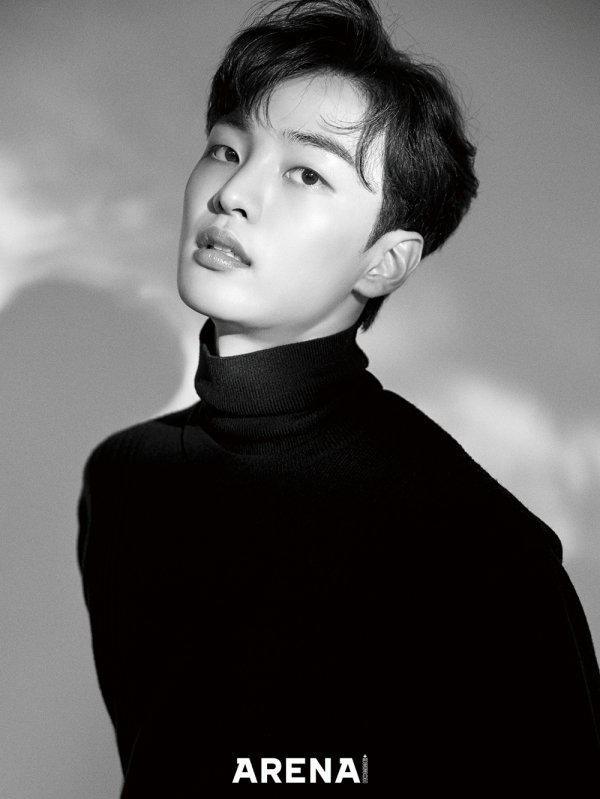 During the interview, Kim made a confession about how in the past, his goal was to be seen and gain popularity. However, his outlook for acting changed and now, he claims to be doing his best in the present. Additionally, he said that his joy brings authenticity in his acting.

Aside from Romantic Doctor: Teacher Kim, he has joined the casts of several dramas since his debut in 2015. Most recently, he starred in The Best Hit with Yoon Si Yoon and Cha Tae Hyun. He also starred in the 2018 MBC drama Tempted with Woo Do Hwan and Joy.

Kim Min Jae’s pictorial and interview can be found in the December issue of Arena Homme Plus.