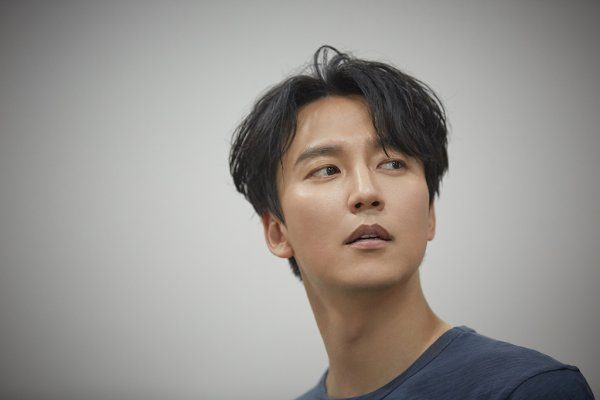 Actor Kim Nam Gil participated recently in a photo shoot. In the photos, he shows off his flawless complexion and pensive expressions.

The handsome actor is currently working on the SBS drama The Fiery Priest. In the drama, Kim portrays as a rude Catholic priest Kim Hae Il. He creates a ruckus wherever he goes as well as becomes a nuisance to others. However, the priest means well in defending the truth. Prior to The Fiery Priest, Kim starred in Live Up to Your Name in 2017. 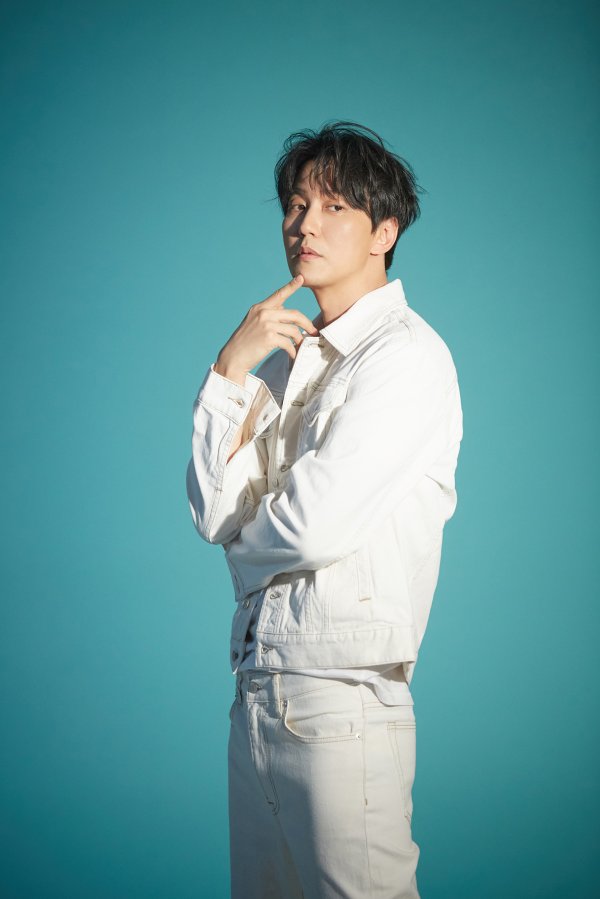 On March 26, CJS Entertainment released Kim’s photos on its SNS channels. In the photos from the pictorial, Kim sports casual men’s clothing. He wears a comfortable off white jacket and off white pants. He stands straight and looks slightly off-camera with a serious look on his face.

In other pictures, Kim tries on different poses. He casually leans against a wall and brushes his hair away from his face. The photo looks almost candid as Kim is indifferent to his surroundings. He doesn’t even bother to look at the camera at all, and that’s his photogenic intention. 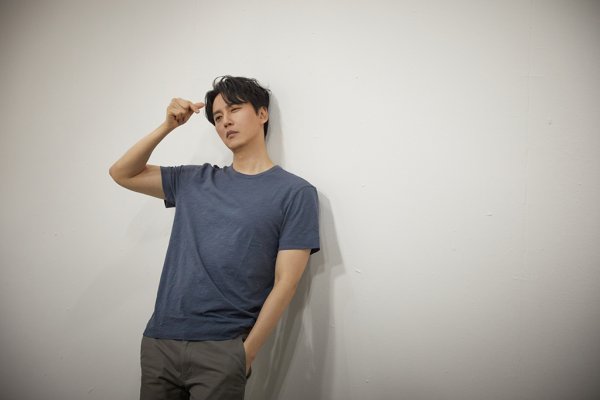 And lastly, this photo is perhaps the most charming of all. He is captured staring at himself in the mirror. Kim looks like he is getting ready for the pictorial, but he has a serious and almost upset expression on his face as he has his hand over it. 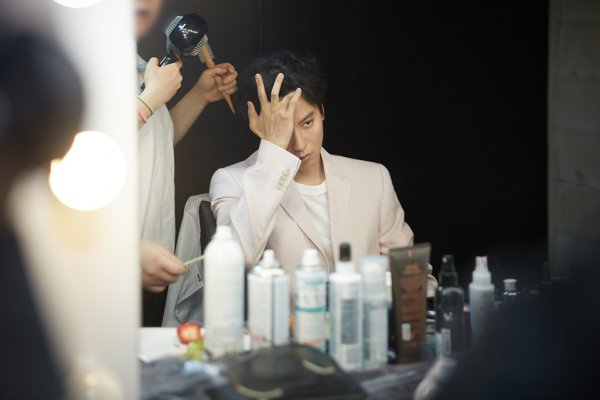 Kim dabbled in minor roles at the beginning of his career. After going through name changes, he finally kept his birth name. Kim isn’t afraid to take risks in the roles he portrays. In fact, he even chose a homosexual role in the 2006 movie No Regret.

Eventually, Kim landed his first starring role in the 2008 movie Portrait of a Beauty. This lead to another lead role in the historical drama The Great Queen Seondeok. Thanks to his own hard work, his popularity skyrocketed after the  most-watched drama of that year ended.

His current drama The Fiery Priest is airing on SBS every Friday and Saturday.