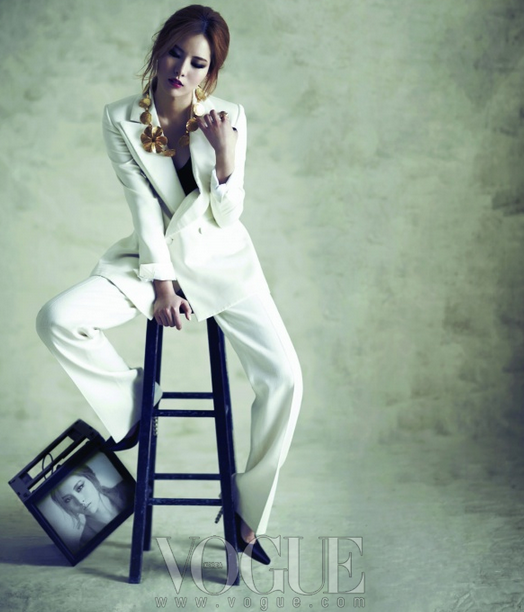 The latest issue of Vogue Korea will include a pictorial featuring languid Two Months vocalist Kim Ye Rim. So far, only one image of Kim has been released.

Kim Ye Rim, also known as Lim Kim, released her solo debut mini album A Voice last June. She became a topic of interest after forming a duo group with Do Dae Yoon, or Dennis Do, for Mnet‘s reality talent series Superstar K3.

We need your support! If you have enjoyed our work, consider to support us with a one-time or recurring donation from as low as US$5 to keep our site going! Donate securely below via Stripe, Paypal, Apple Pay or Google Wallet.
FacebookTwitter
SubscribeGoogleWhatsappPinterestDiggRedditStumbleuponVkWeiboPocketTumblrMailMeneameOdnoklassniki
Related ItemsA Voicefashionkim ye rimPhotoshootpictorialSuperstar K3Two MonthsVogue Korea
← Previous Story How to look natural with colored lenses
Next Story → Shin Min Ah covers Allure’s 10th anniversary issue