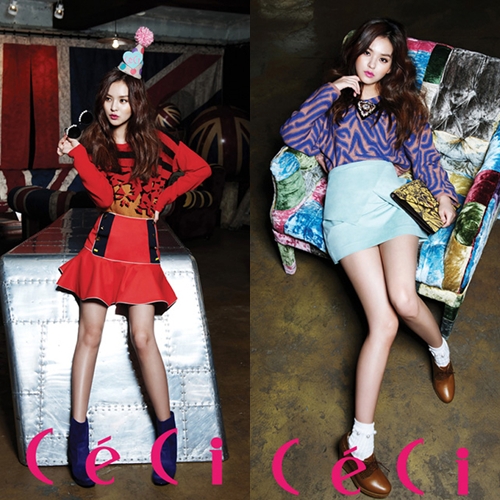 The October publication of CéCi magazine is full of surprise pictorials, one being an UK-inspired photoshoot featuring actress Kim Yoon Hye in English streetwear.

Kim poses in a location with a UK flag couch, curtain, and many more decorations that are inspired by the United Kingdom. She goes big by wearing various patterned outfits with irregular shapes and swirls, as well as a jacket with the pattern of a cow. Kim is also seen wearing a polka-dot party hat with ‘CéCi’ written across the top as the upcoming publication will commemorate CéCi magazine’s 18th year anniversary. 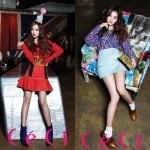 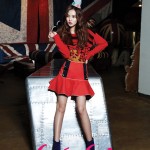 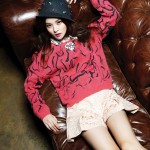 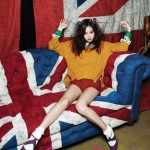 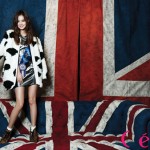 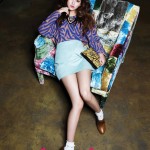 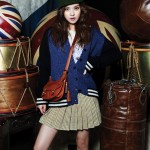 Hellokpop, as an independent Korean entertainment news website (without influence from any agency or corporation), we need your support! If you have enjoyed our work, consider to support us with a one-time or recurring donation from as low as US$5 to keep our site going! Donate securely below via Stripe, Paypal, Apple Pay or Google Wallet.
FacebookTwitter
SubscribeGoogleWhatsappPinterestDiggRedditStumbleuponVkWeiboPocketTumblrMailMeneameOdnoklassniki
Related Items18th year anniversaryCecifashionkim yoon hyemagazinePhotoshootpictorialUnited Kingdom
← Previous Story BLU PÉPÉ releases ad campaign photos of Park Han Byul
Next Story → BANG BANG releases catalogue and CF featuring Moon Chae Won and CNBLUE