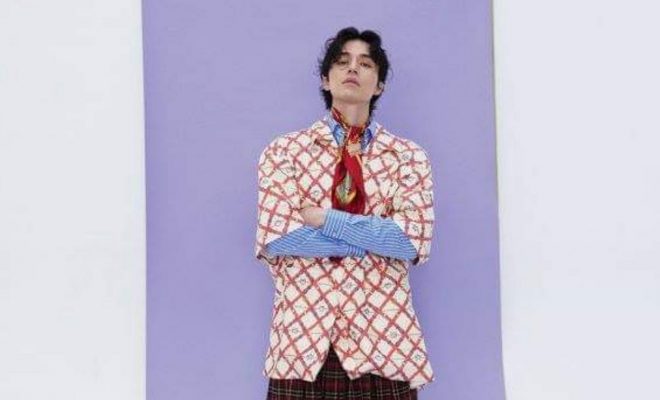 On September 19, Lee’s agency King Kong by Starships released several photos of the actor. The photos are part of Lee’s photo shoot with A-List magazine Esquire. 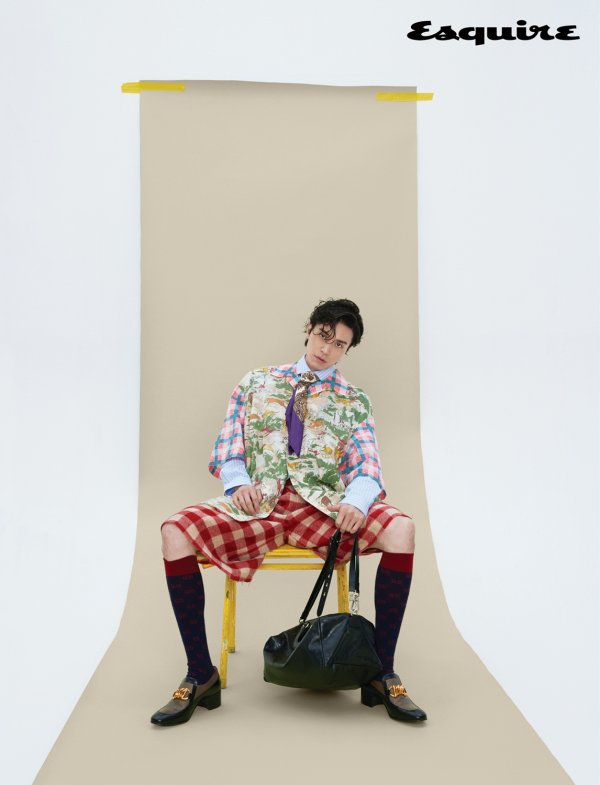 For the magazine, Lee dons several outfits that are typically not paired together. The actor effortlessly pulls off the strangest ensembles the production prepared for him. Colorful prints, patterned shirts and baggy pants. His disheveled curls complete the ensemble. 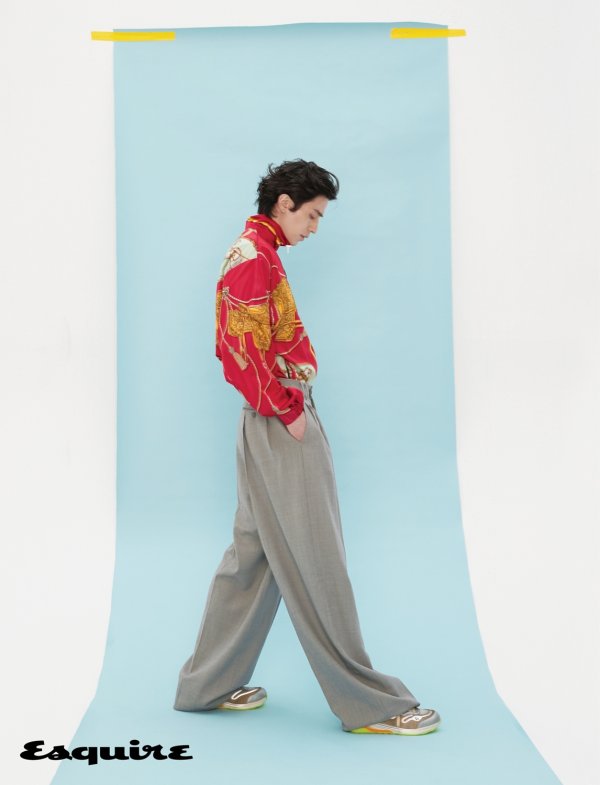 However, Lee manages to don the outfits together easily. In fact, Lee turns the strange combination into a high class fashion ensemble, thus proving his fashion power. Lee further showcases his professionalism and potential in modelling as he poses impeccably, seemingly not bothered by his eclectic attire. 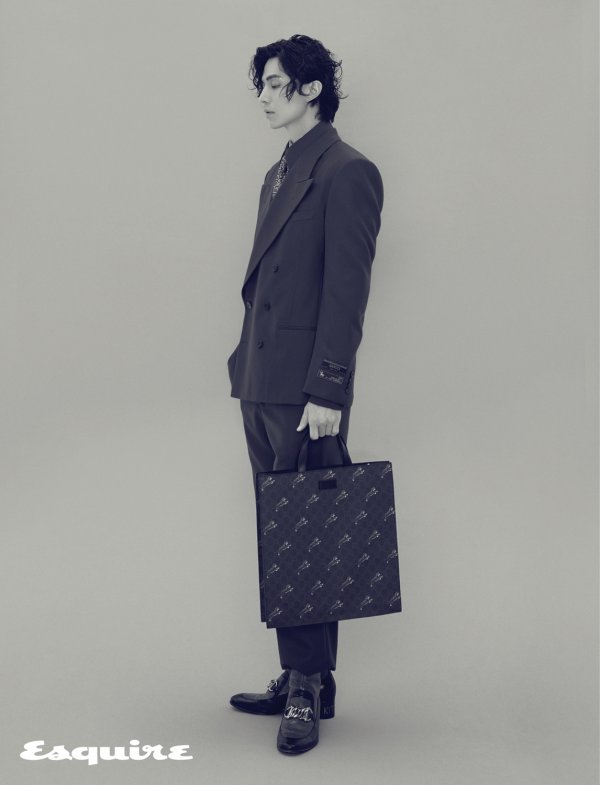 However, Lee Dong Wook cleans up well in other photos presented by the magazine. Although the wavy hair still fall freely all over his face, he wears a clean cut dark suit evoking elegance. In blatant contrast to the rest of the photos, Lee further pushes the envelope, as he dares fashion rules with even more patterns and a bright necktie loose on his neck. The best part of his outfit is what appears to be a plaid skirt paired with rubber shoes and high printed socks.

Prior to the drama, Lee Dong Wook co-starred with Yoo In Na in a charming romantic drama, Touch Your Heart. Their reunion drama after Goblin was met warmly by fans, giving the drama high ratings during its airing. 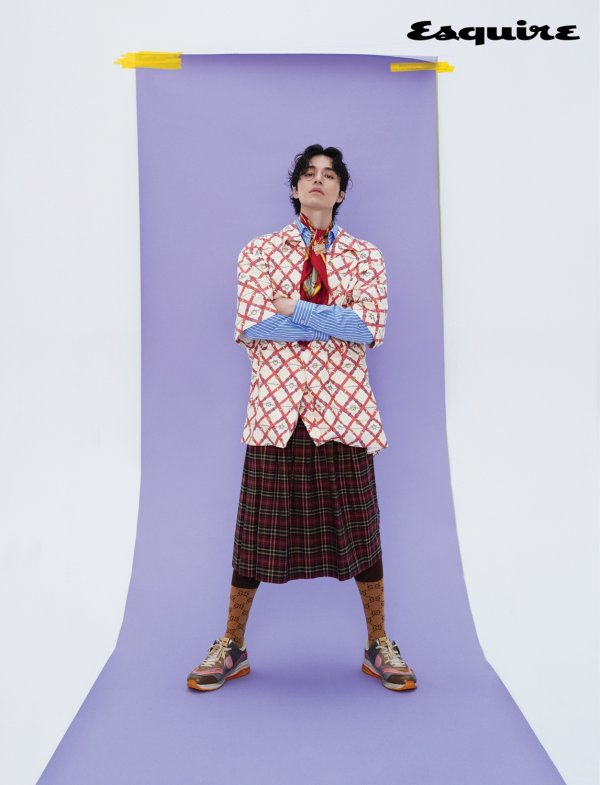 Meanwhile, the pictorial and interview of Lee will be available in the October issue of Esquire and on the Esquire website.