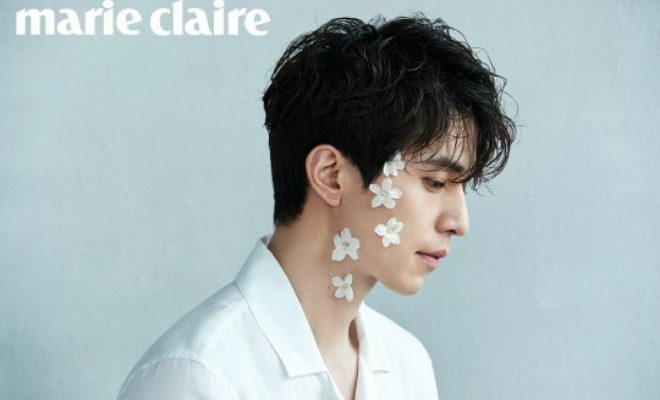 Lee Dong Wook Is A Flower Boy In New Photoshoot; Ready To Work Harder For Fans

Lee Dong Wook is a flower boy – literally and figuratively.

It is almost 100 percent sure that when someone says South Korean actor Lee Dong Wook is a “flower boy”, no one will say otherwise. In his nearly two-decade long career, the Goblin co-star has proven that he gets better with age. 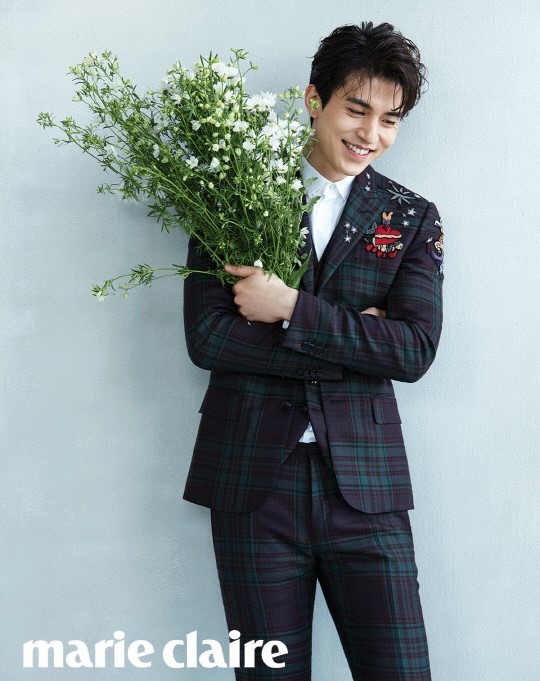 Lee recently took his “flower boy” look a step higher as he turned into a literal “flower boy” in his recent photo-shoot for the Taiwanese edition of Marie Claire magazine.

In his interview for the fashion magazine, the 35-year-old actor opened up on his feelings in meeting his Taiwanese fans after six years.

“Fans always waited for me, cheered for me and smiled for me. I got a lot of power from those cheers,” he said. He also promised to work harder to bring more laughter to fans. 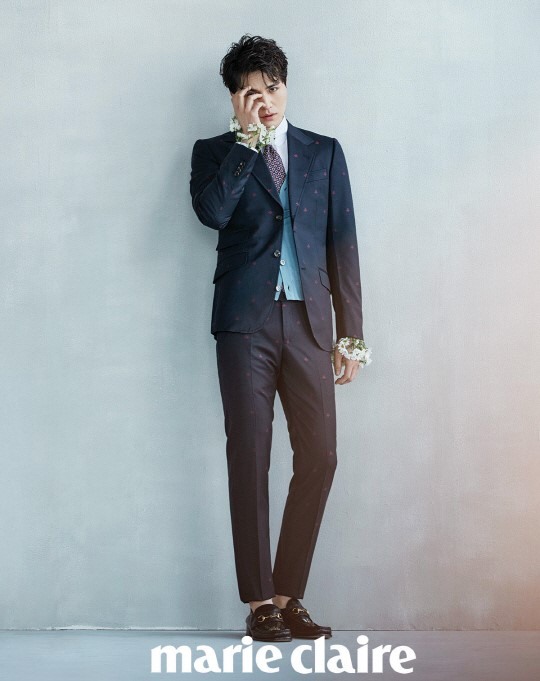 After wrapping up the hit drama Guardian: The Lonely and Great God which is popularly known as Goblin, Lee kicked off his fan meeting tour in Seoul. He then visited seven countries, Singapore, Hong Kong, Indonesia, Thailand and Japan. He concluded the tour on July 23 in Taiwan. 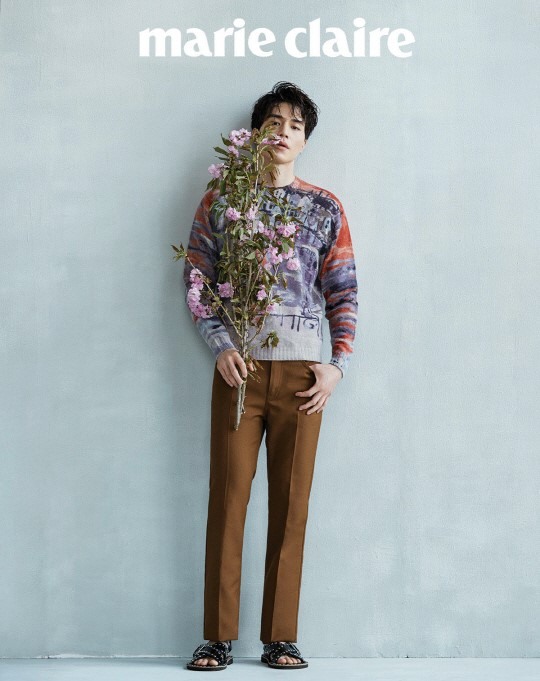 Lee made his acting debut in 1999. He also starred in the second and third seasons of the KBS’s School series. In 2005, Lee starred in his breakthrough drama My Girl alongside Lee Da Hae, whom he worked with once again in 2014 in Hotel King.

Aside from acting, Lee also ventured into variety shows. He emceed SBS’s Strong Heart with Shin Dong Yup, where he received the Best New Comer award. He was also a cast member of SBS’s Roommate in 2014.