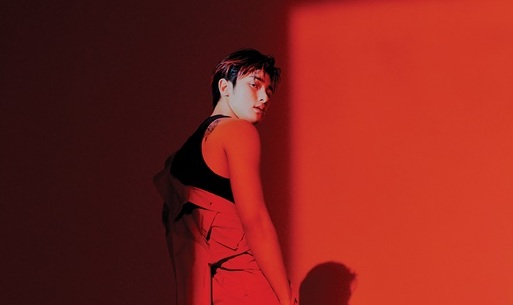 Photo From The Star Magazine

These stunning shots of Lee Han Gyul are simply a perfect present for his fans this May!

Lee Han Gyul of rising K-Pop duo H&D has lent his beautiful looks and modish vibes in a recent pictorial with The Star magazine. 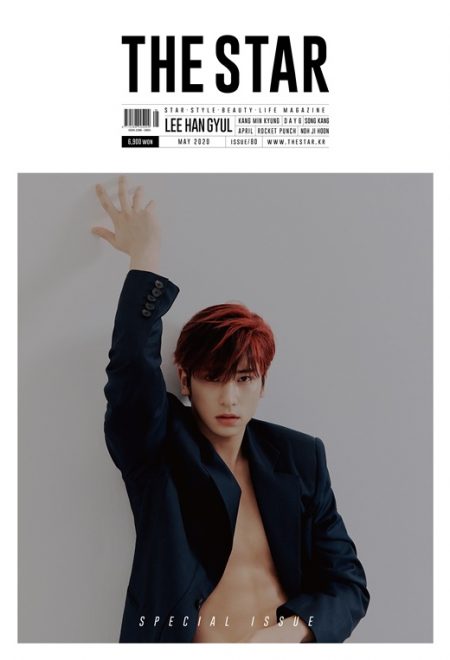 Gracing his very first solo magazine photoshoot, the idol was able to show admirable professionalism with his calmness and variety of poses. Known for his appealing masculine features, Lee Han Gyul has effortlessly aced the stylish ensembles thanks to his great physique and subtle gazes.

Taking a new path as H&D

Aside from gifting fans with his captivating photos, the former X1 member also gamely participated in a brief interview with The Star. 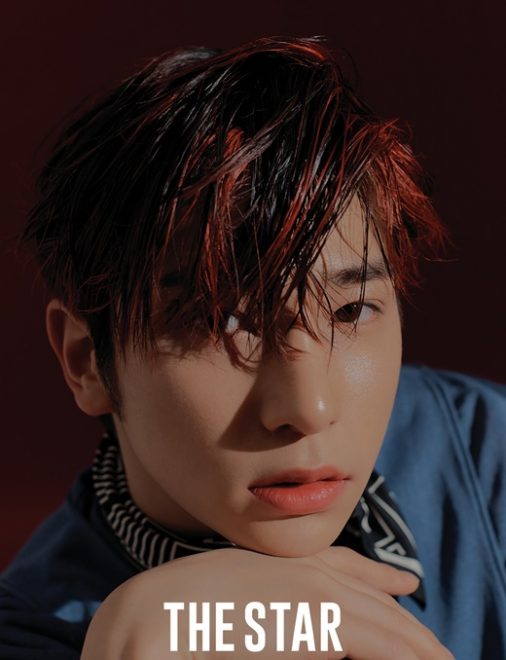 Making his official debut as H&D with Nam Do Hyun in April through their mini-album SOULMATE, Lee Han Gyul said, “Our debut album has a lot of fun elements and a wide variety of genres including upbeat, exciting, and sad tracks. There are also songs that give us the chance to look cool.”

The idol also talked about the love and support he receives from his fans who tend to be on the older side. Sharing that around 70 to 80 percent of his supporters are actually in their 40s, he then commented, “I think I have a slightly mature charm. In any case, I’m always grateful for whatever reason my fans like me.”

Lee Han Gyul has faced a lot of challenges while chasing his idol dreams. Back in 2017, he first debuted as a member of the boy group IM. He also competed on KBS’ The Unit before joining Mnet’s Produce X 101 where he eventually won and debuted with X1. Due to the vote-rigging controversy, the project boy group was quickly disbanded in 2019. 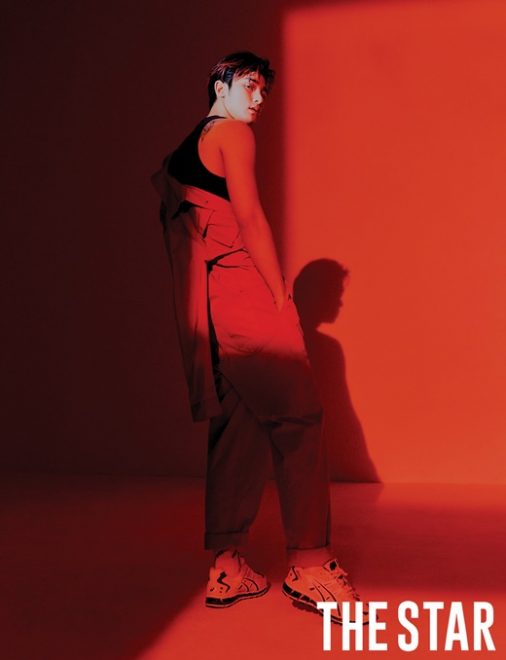 While the road has not been easy for him, the multi-talented idol remains optimistic about his career. “I want to climb as high as I can possibly go, and I have faith in myself. Thanks to my fans’ support, I want to continue promoting and try everything I can,” he said.

Meanwhile, fans can see more of Lee Han Gyul’s beautiful photos and know more about his interview through The Star magazine’s May 2020 issue!