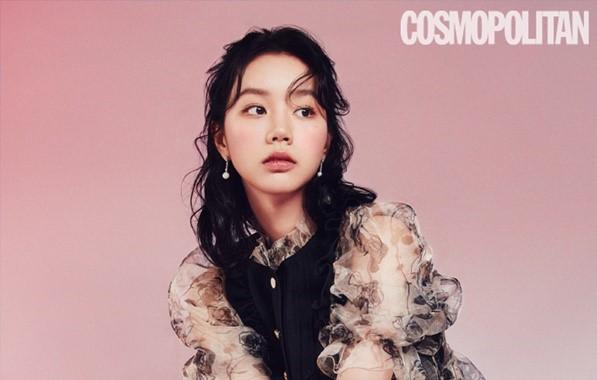 Flaunting her feminine beauty, Lee Hyeri posed as a classic fine lady in her recent pictorial for Cosmopolitan Korea.

In its August 2021 issue, the magazine is featuring Lee Hyeri, who recently starred as Lee Dam on the recently-concluded tvN drama My Roommate is a Gumiho. 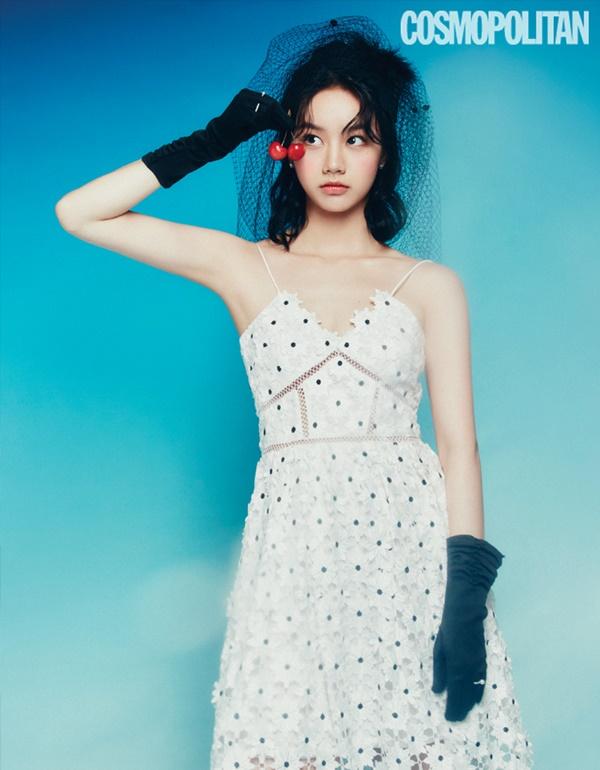 Building up the atmosphere during the photo shoot, Lee Hyeri showcases her genial personality by singing a birthday song for one of the staff members.

During the accompanying interview, Lee Hyeri opened up about her bright and friendly personality. When asked about how she easily befriends new people, she revealed, “I usually ask a lot of questions. First, I ask trivial things like where they live and what food they like. Then, I will look for our common interests depending on the other person’s answer. That’s why I think my nickname is “Question Mark Killer.” 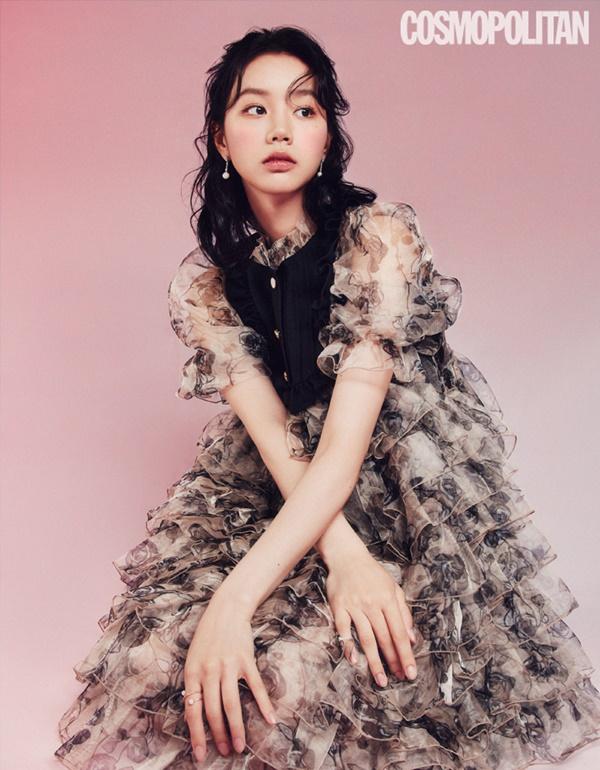 Relating to her recent drama with Jang Ki Yong, Lee Hyeri shared, “It’s my first time doing a romantic comedy project with him, so we had to test our chemistry before filming.”

“When I work with someone, I hope that the time they spent with me will remain as a delightful and pleasant time for them.”

Talking about her upcoming KBS2’s historical drama When Flowers Bloom, I Think of the Moon, Lee Hyeri explained, “There are a lot of things I learn from playing characters that are different from me. Especially my character Kang Ro Seo in my new drama, which is currently being filmed, is a different character from the ones I’ve played so far. I want to resemble her wise and clever side.” 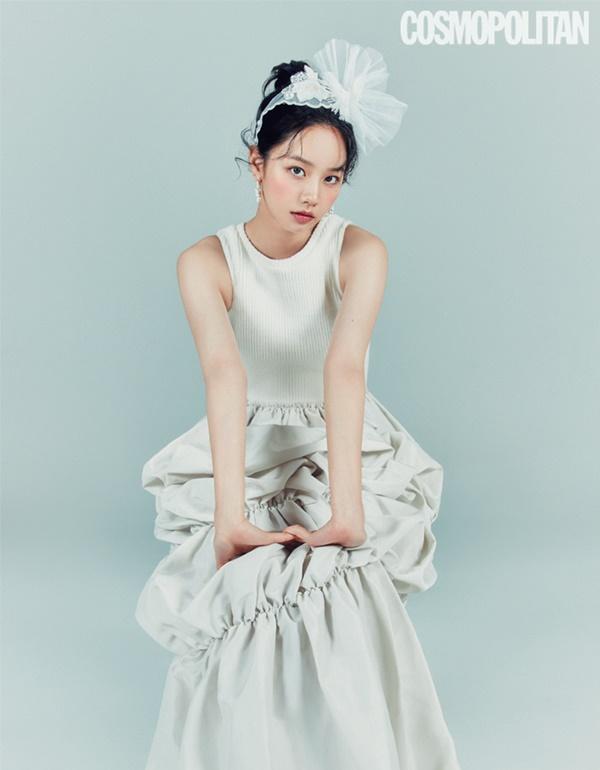 Finally, the actress expressed, “I don’t think there are any worries in my mind. The bigger the goal, the deeper the frustration of not achieving it. Looking back, it was a time when I was eager. Now I am working hard in what I can do now, and stand up to what is coming.”

Meanwhile, the August 2021 issue of Cosmopolitan featuring Lee Hyeri will be available at bookstores from July 22, 2021, and can also be found on the Cosmopolitan Korea website.